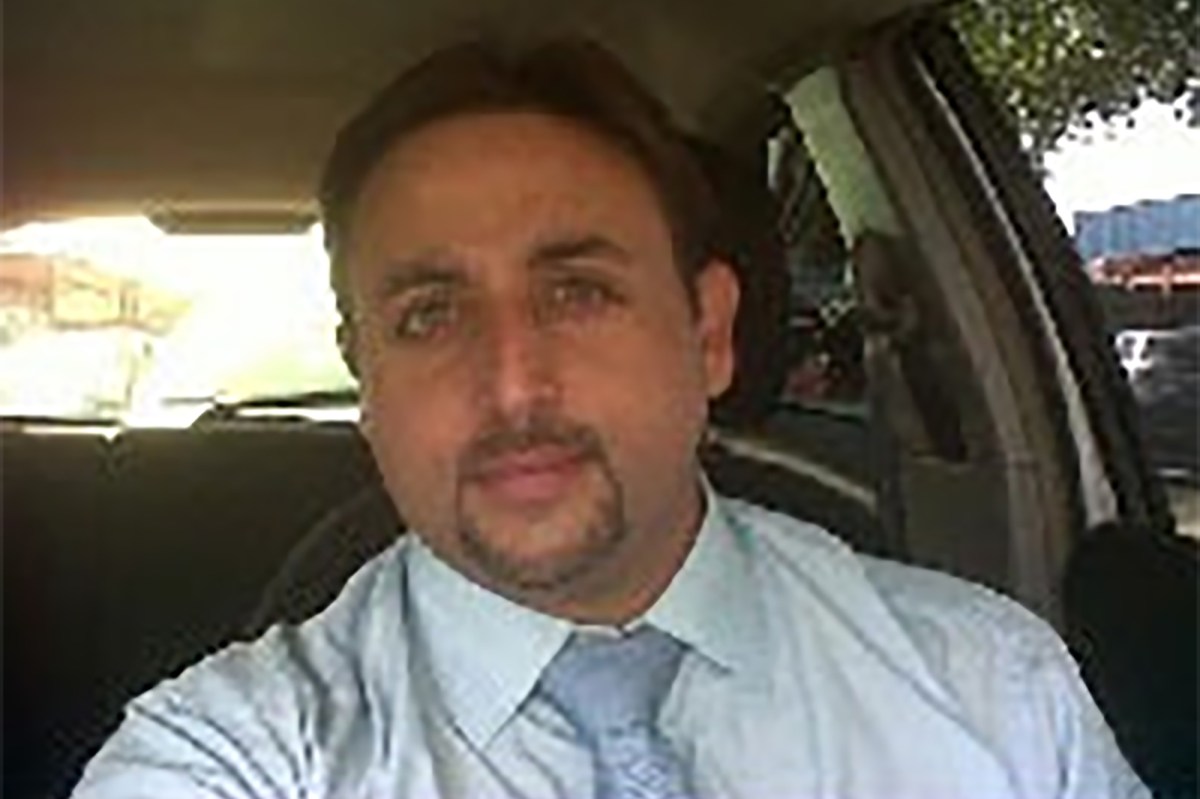 Gustavo Vila, 62, of Yorktown Heights, represented the victim in his case despite his attorney privileges having been revoked in 2015, according to a Southern District of New York complaint filed in White Plains.

“Vila allegedly attempted to profit off of the suffering of a retired NYPD officer who risked his life at Ground Zero,” said special agent Kenneth Diffenbach in a statement. “Because of Vila’s alleged greed, the victim never received about $1 million he was awarded from the 9/11 Victims Compensation Fund.”

Vila was arrested Thursday and was expected to be arraigned in the afternoon.

The crooked lawyer filed a compensation claim on behalf of the retired cop in 2013 along with forms authorizing the deposit of any award into his bank account, according to court papers.

He is charged with stealing government funds and faces up to 10 years in prison if convicted.