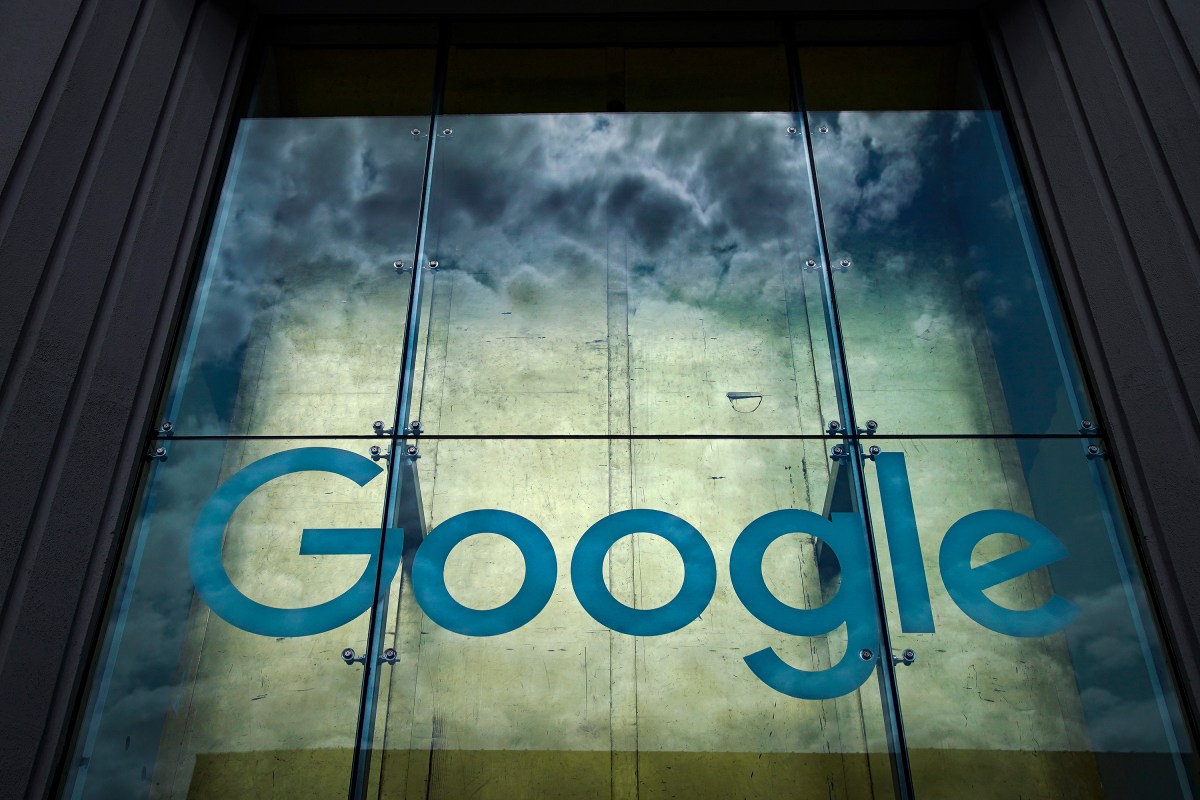 The feds are reportedly gearing up to bring an antitrust lawsuit against Google by the end of September.

Justice Department lawyers have been instructed to finish up their inquiry into the search giant this month as Attorney General William Barr is eager to take on the search giant, according to the New York Times.

Representatives for Google and the Department of Justice did not immediately respond to a request for comment.

Both the federal government as well as a collection of state AGs have reportedly been digging into Google’s advertising business, which claims about a third of the world’s spending on online ads. The Mountain View, Calif.-based company also controls about 90 percent of the market for “ad tech tools” such as Google Ad Manager, which publishers use to sell advertising space.

The Justice Department’s probe, which started in 2019, has also examined whether Google has restricted competition with its powerful internet search business, according to reports.

Specifically, the concerns related to allegations that the conglomerate was using its control over the most utilized search engine in the world to suppress competition. The tech giant has been accused, for example, of using its dominant position in search to force news organizations that provide content for its engine into unfair agreements.

Barr has reportedly taken a personal interest in the case and receives periodic updates on it from an aide.

The majority of the government’s lawyers feel that Barr’s timeline is rushed, with a number of them saying they would not sign the complaint. The DOJ’s lawyers reportedly wanted more time to build their case, but were overruled by the Attorney General who felt that the department was moving too slowly.