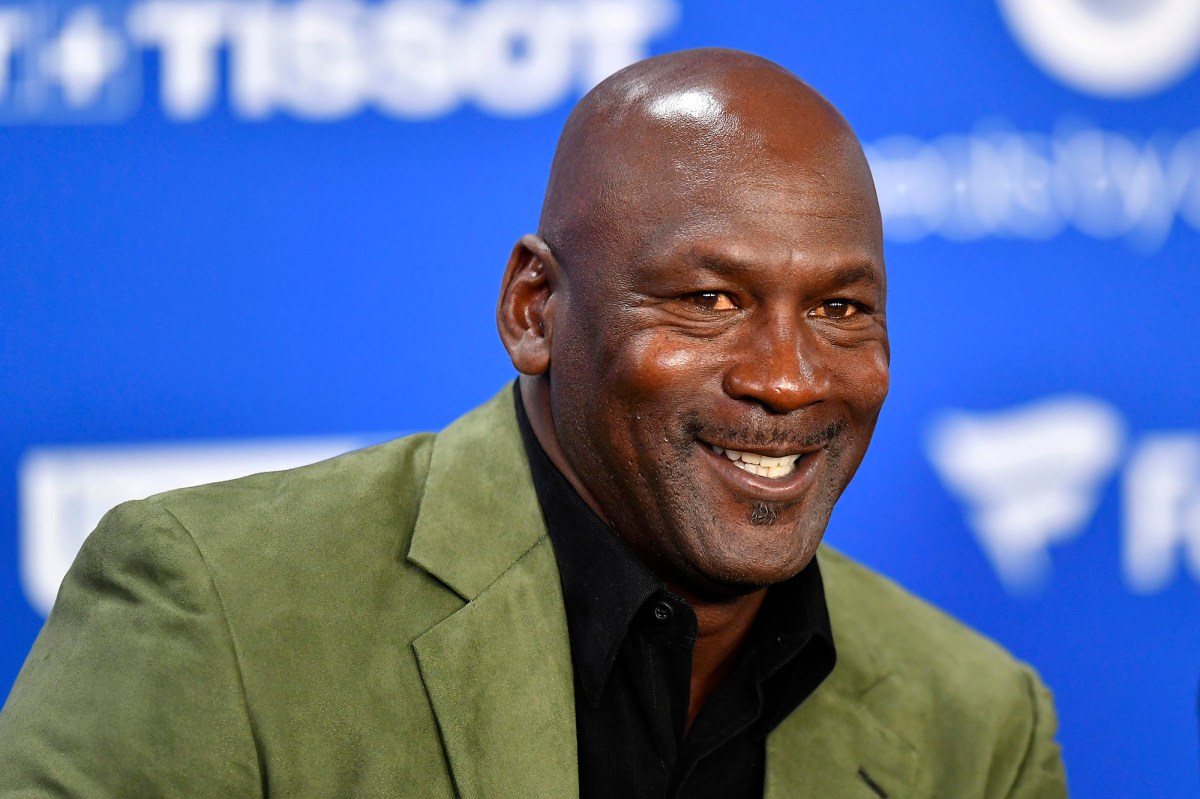 DraftKings has drafted basketball superstar Michael Jordan as a special adviser to its board of directors — a move that’s proving a slam dunk with investors.

The NBA Hall of Famer will take an equity stake in the online sports-betting firm in exchange for his guidance and advice on “key business initiatives,” such as product development, marketing and diversity efforts, DraftKings said Wednesday.

DraftKings did not disclose the size of Jordan’s stake or other financial terms, but the announcement sent the Boston-based outfit’s stock price soaring as much as 11.8 percent to $41.29 in early trading before the gains were pared to 4.6 percent as of 12:30 p.m.

“Michael Jordan is among the most important figures in sports and culture, who forever redefined the modern athlete and entrepreneur,” DraftKings CEO Jason Robins said in a statement. “The strategic counsel and business acumen Michael brings to our board is invaluable, and I am excited to have him join our team.”

Jordan is the latest big name to dip his toe into the nascent sports betting industry, which is estimated to grow into a $7 billion to $8 billion business by 2025 as more states legalize it.

“He’s just another stamp of approval that this is here to stay, this isn’t going away and it’s perfectly acceptable,” said Jason Ader, a gaming investor and CEO of SpringOwl Asset Management.

Jordan’s foray came less than a month after Barry Diller’s media conglomerate IAC announced a roughly $1 billion investment in MGM Resorts International based on the casino giant’s potential for growth in digital gaming and sports betting.

“Kids who have been born and never saw [Jordan] play know his brand and want his brand. There’s nothing really like it,” said Ader, who has recently pushed DraftKings to acquire PlayTech, a gaming company in which he owns a 5 percent stake.

DraftKings went public in April through a $3.3 billion merger with a blank-check company. The eight-year-old firm’s share price has surged more than 90 percent since then despite the coronavirus pandemic shutting down major sports leagues in the spring.

The stock surge comes despite DraftKings having posted a second-quarter net loss of more than $161 million on revenues of $70.9 million as it adapted to the COVID-19 crisis by setting up new fantasy sports and betting products for NASCAR racing, golf and European soccer.

DraftKings has also expanded its sportsbook business to 10 states and is working to set up sports-betting operations on Michigan, Virginia and Tennessee, where lawmakers have passed laws allowing the industry to set up shop.

DraftKings is one of Jordan’s many business endeavors. The 57-year-old basketball legend has a net worth of $1.6 billion thanks to his majority ownership of the Charlotte Hornets NBA team and sponsorship deals with companies such as Nike, which makes his Air Jordan sneakers, according to Forbes.

Jordan has faced scrutiny for his gambling habits during his NBA career, as noted in the ESPN miniseries “The Last Dance.” He has denied that he had a gambling problem and said that betting was just a “hobby.”

“If I had a problem, I’d be starving,” Jordan has retorted.