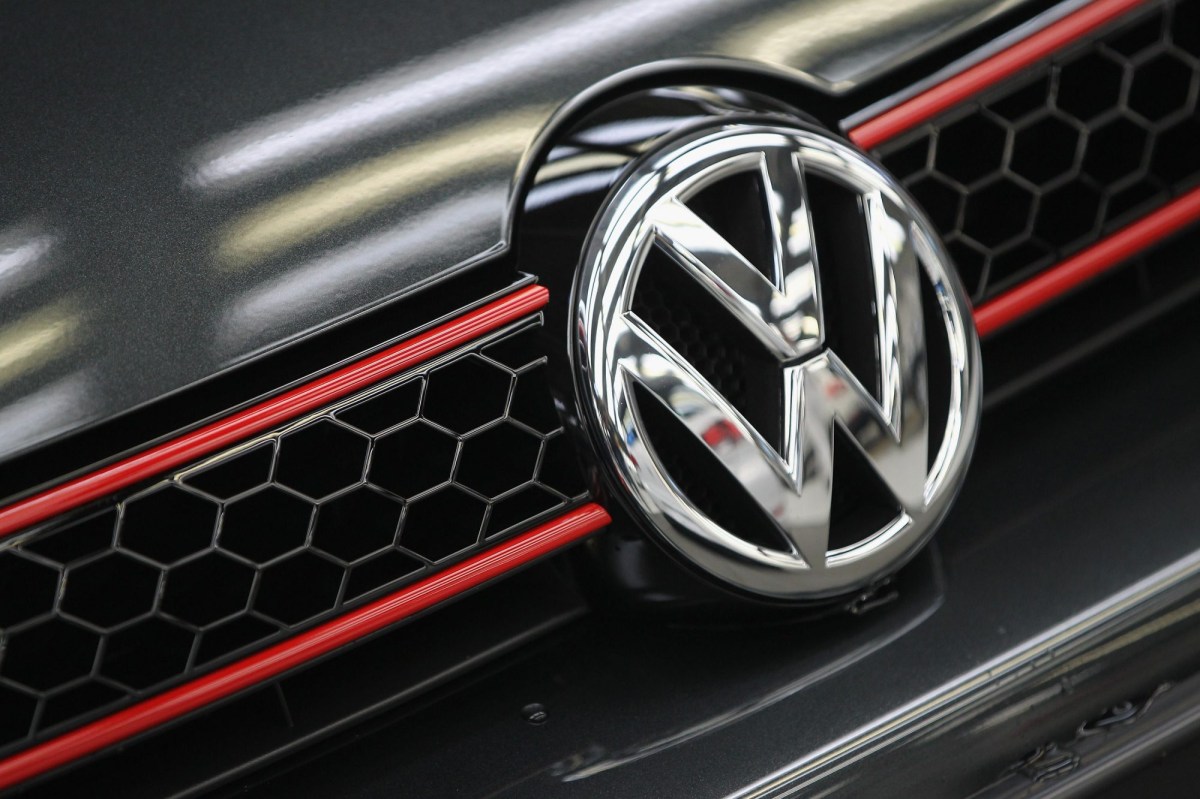 German prosecutors said on Wednesday they had charged another eight employees of auto maker Volkswagen over the scandal surrounding cheating on diesel engine emission tests.

The eight are accused of fraud, false certification and violation of the law against unfair competition, the prosecutor’s office in the northern town of Braunschweig said in a statement.

Some are also alleged to be responsible for embezzlement and tax evasion, or for aiding and abetting those crimes.

Volkswagen admitted in September 2015 to having used illegal engine control software to cheat US pollution tests, triggering a global backlash against diesel and costing the carmaker billions of euros in fines.

The eight are accused of being involved in the diesel manipulation between November 2006 and September 2015.

The are accused of encouraging, supporting or at least not preventing the installation of illegal software in the engine management system of diesel vehicles produced by Volkswagen despite knowing it was illegal.

The same charges were already brought against six other VW managers earlier this year, while former Volkswagen boss Martin Winterkorn and four other managers were charged in connection with the scandal last year.

The first trial in the Volkswagen case in Germany starts next week – that of former Audi chief executive Rupert Stadler.