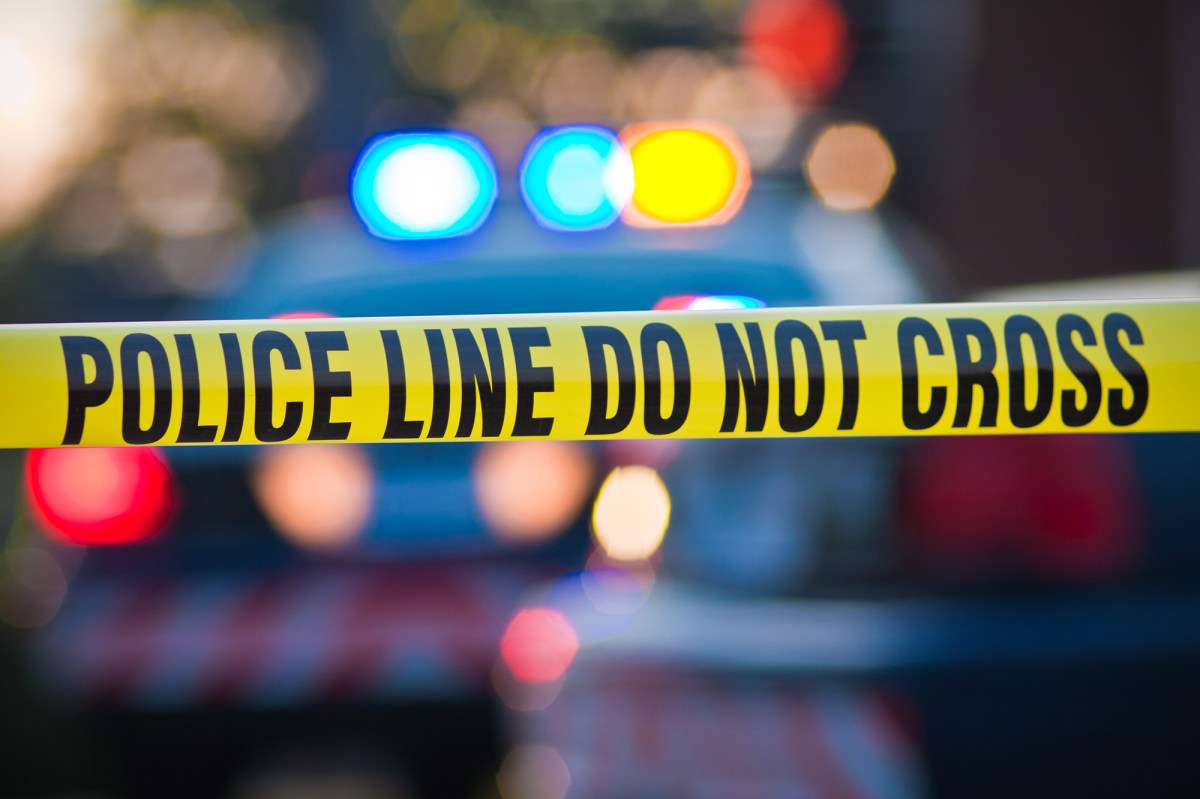 A 65-year-old woman was shot twice while sitting on her front porch in Brownsville early Sunday, police said.

The unidentified woman was hit in the leg around 1:40 a.m. on Riverdale Avenue and was taken by ambulance to Brookdale Hospital, cops said.

It was unclear whether she was the intended target. She was expected to survive.

The shooting was among seven incidents reported in the early morning hours Sunday, with 11 people hit by gunfire with at least two person killed, as the bloody spike in gunplay continues the plague the Big Apple.

A 25-year-old man was killed by a gunshot wound to the head around 1 a.m. in Canarsie, and a second man, 24, died after his car was riddled with bullets around 4 a.m. in Bushwick.

The Sunday shootings come on the heels of two violent days that saw 15 shootings with 17 victims on Friday and Saturday, up from three shootings and three victims over the same time span last year, according to police statistics.