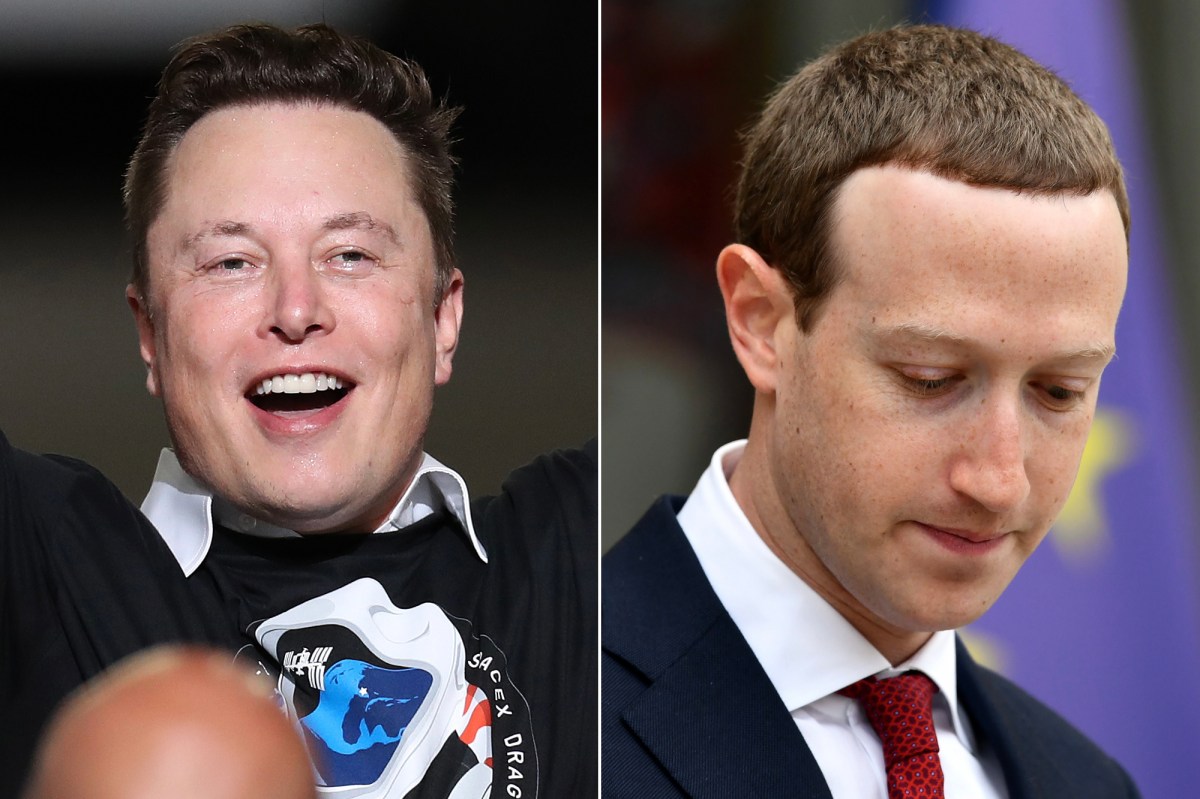 The Facebook CEO lost his grip on the No. 3 spot this week after Tesla boss Elon Musk’s wealth soared to new heights, capping a rally that has seen him add a staggering $87.8 billion to his fortune this year.

Musk — worth $115.4 billion — now trails only Amazon CEO Jeff Bezos and Microsoft’s Bill Gates in the wealth rankings. Bezos’ net worth recently topped $200 billion, while Gates is worth $124.8 billion, according to the Bloomberg Billionaires Index.

Zuckerberg, who recently became a centabillionaire, is worth $110.8 billion.

Musk has seen his fortune grow more than anyone else this year, narrowly beating out Bezos, whose own net worth is up $87.6 billion as stuck-at-home consumers have turned to Amazon for all their shopping needs.

Tesla’s shares have been on a dizzying rally this year that has seen the company’s market cap more than quadruple.

The electric automaker on Monday underwent a 5-for-1 stock split, sending its share price up more than 12 percent. Tesla’s market cap now sits at $457.4 billion.

Tesla became the world’s most valuable carmaker by market capitalization when it overtook former front-runner Toyota on July 1. The company now accounts for more than 40 percent of the total market cap of a group of 12 of the world’s largest automakers.