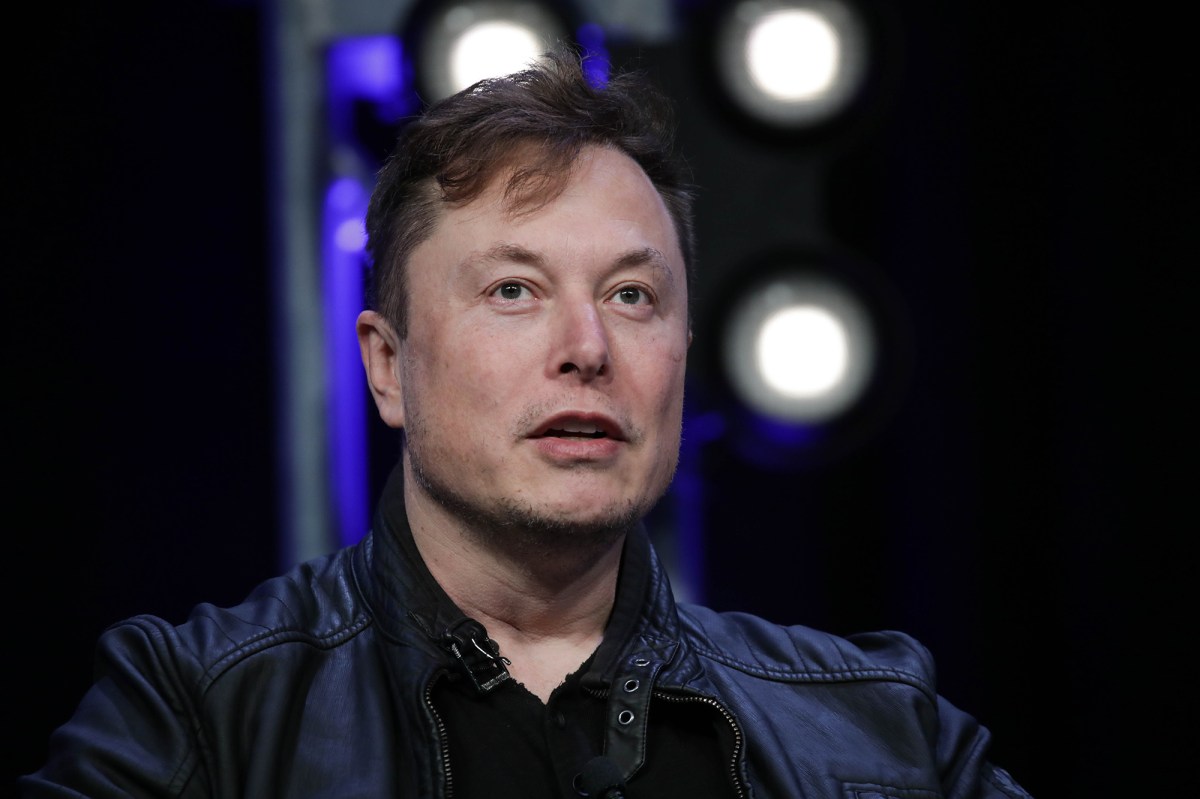 Tesla CEO Elon Musk said his company’s Nevada factory was the target of a foiled cyberattack allegedly plotted by a Russian national.

Musk confirmed a news report identifying Tesla as the company targeted by Egor Igorevich Kriuchkov, who tried to pay an employee $1 million to install malware on the electric-car maker’s computer network, according to the feds.

“This was a serious attack,” Musk said on Twitter Thursday evening in response to the report from Teslarati, a Tesla-centric news site.

The site claimed Tesla was the unidentified firm mentioned in a 25-page criminal complaint federal prosecutors in Nevada brought against Kriuchkov, who was arrested Aug. 22 after trying to leave the US, authorities said.

The complaint says Kriuchkov rented a hotel room in Sparks, Nevada — home to the sprawling factory where Tesla makes batteries for its electric cars — while trying to carry out the scheme.

Kriuchkov first contacted the company employee in mid-July and eventually offered him $1 million to install malicious software on the firm’s computer system, the feds said. The goal of the scheme was to steal data from the company’s computers and threaten to publish it if the firm didn’t pay a ransom, according to the complaint.

But the employee alerted the company to the planned attack and ended up working with the FBI to thwart it, authorities said. Kriuchkov faces up to five years in prison and a $250,000 fine if he’s convicted on the federal charge of conspiracy to intentionally cause damage to a protected computer, officials said.

Neither Tesla nor the Nevada US attorney’s office immediately responded to requests for comment. The online file for Kriuchkov’s criminal case did not list an attorney for him as of Friday morning.