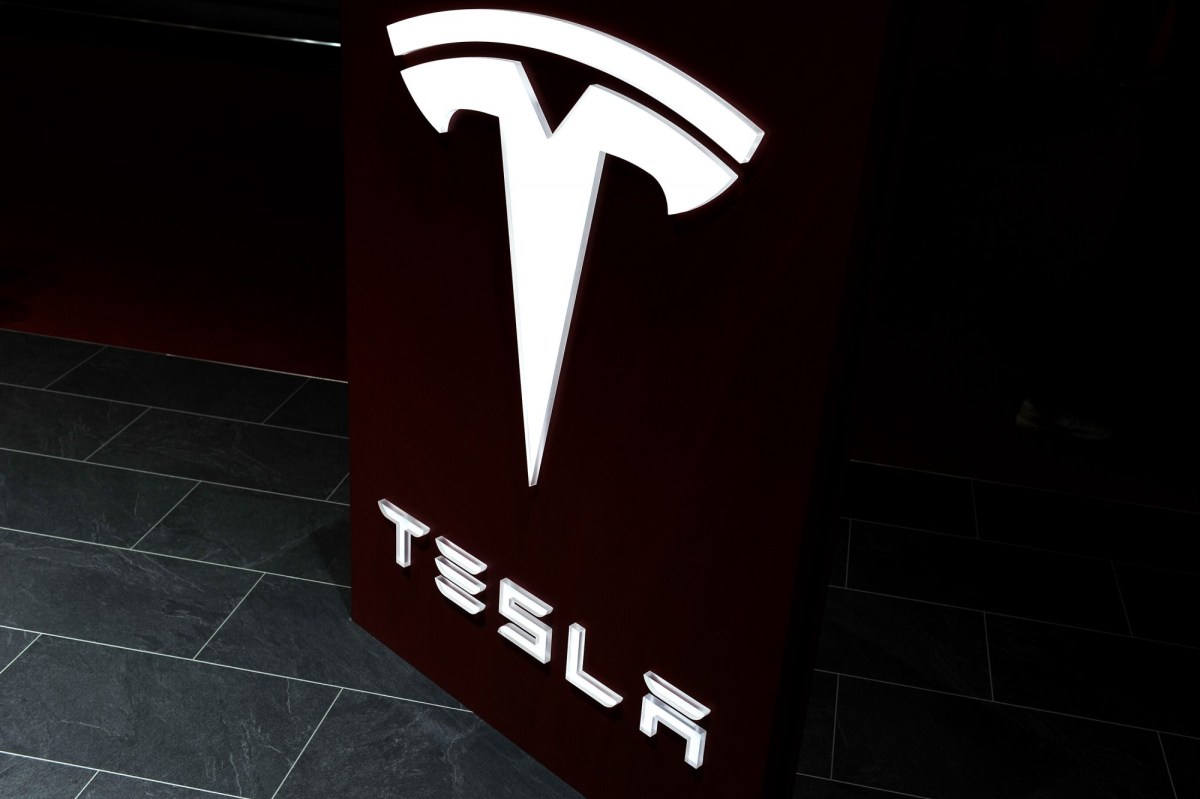 There’s a $25,000 Tesla not too far down the road, Elon Musk announced Tuesday.

“Three years from now, we’re confident we can create a really compelling $25,000 vehicle that is also fully autonomous,” Musk announced at the company’s closely watched Battery Day event on Tuesday.

The billionaire CEO made the prediction on the premise that Tesla’s manufacturing advances will help reduce prices.

“We’ve had the best technology, but now we’re achieving economies of scale,” he said speaking from an outdoor stage before hundreds of Tesla shareholders sitting snugly in their electric vehicles.

The Tesla fans drove to the company’s Fremont, Calif., headquarters for the company’s annual shareholder meeting, which was followed by its battery event. Musk has for months been hyping up his automaker’s Battery Day announcements, calling the event “one of the most exciting days in Tesla’s history” back in April.

But instead of lifting Tesla’s stock, shares of Tesla fell 5.7 percent in extended trading when it became clear toward the end of the battery event that Elon Musk wouldn’t be announcing the “Million Mile Battery” that Tesla investors have long been looking forward to.

Musk has teased investors and rivals with the prospect of the batteries, which he says are designed to last for a million miles of use before breaking down and will enable Teslas to sell as affordably as their gas-powered competitors .

Musk did, however, express confidence about Tesla’s ability to keep making money, saying that the electric automaker’s recent string of profitable quarters is no fluke. “I think the future is looking very promising from an annual profitability standpoint,” Musk said.

He also said he expects Tesla deliveries to increase by 30 to 40 percent this year compared to 2019, when it delivered just under 370,000 cars.

Despite saying that 2020 has been “probably the most difficult year of Tesla’s existence,” Musk said that the automaker will do “really pretty well” this year under the circumstances.