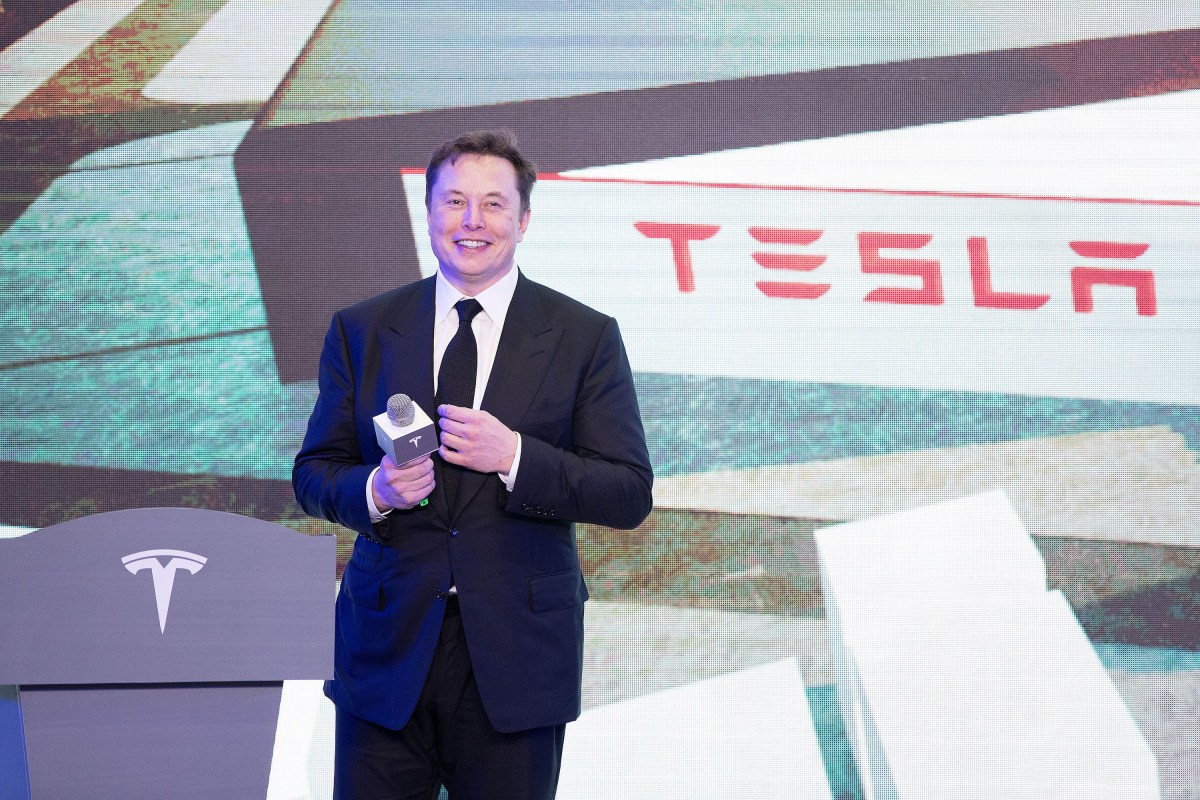 Make room, Jeff, Bill and Mark: the 12-digit club has a new member.

Elon Musk’s fortune crossed the $100 billion mark on Friday as Tesla’s shares continued a dizzying rally that has seen the company’s market cap more than quadruple this year.

Musk is now worth $104.7 billion, according to the Bloomberg Billionaires Index, and is hot on the heels of fellow centabillionaire Zuckerberg and his $110.8 billion fortune.

Musk earlier this month  became the fourth-richest man on earth after a surge in his electric automaker’s shares helped him leapfrog French luxury titan Bernard Arnault, who was previously a member of the $100 billion club but now sits at $86.2 billion, according to Bloomberg.

Musk has added added more than $75 billion to his fortune since the beginning of the year as Tesla shares have soared amid rising production and demand for its electric cars.

Tesla became the world’s most valuable carmaker by market capitalization when it overtook former front runner Toyota on July 1. The company now accounts for more than 40 percent of the total market cap of a group of 12 of the world’s largest automakers.