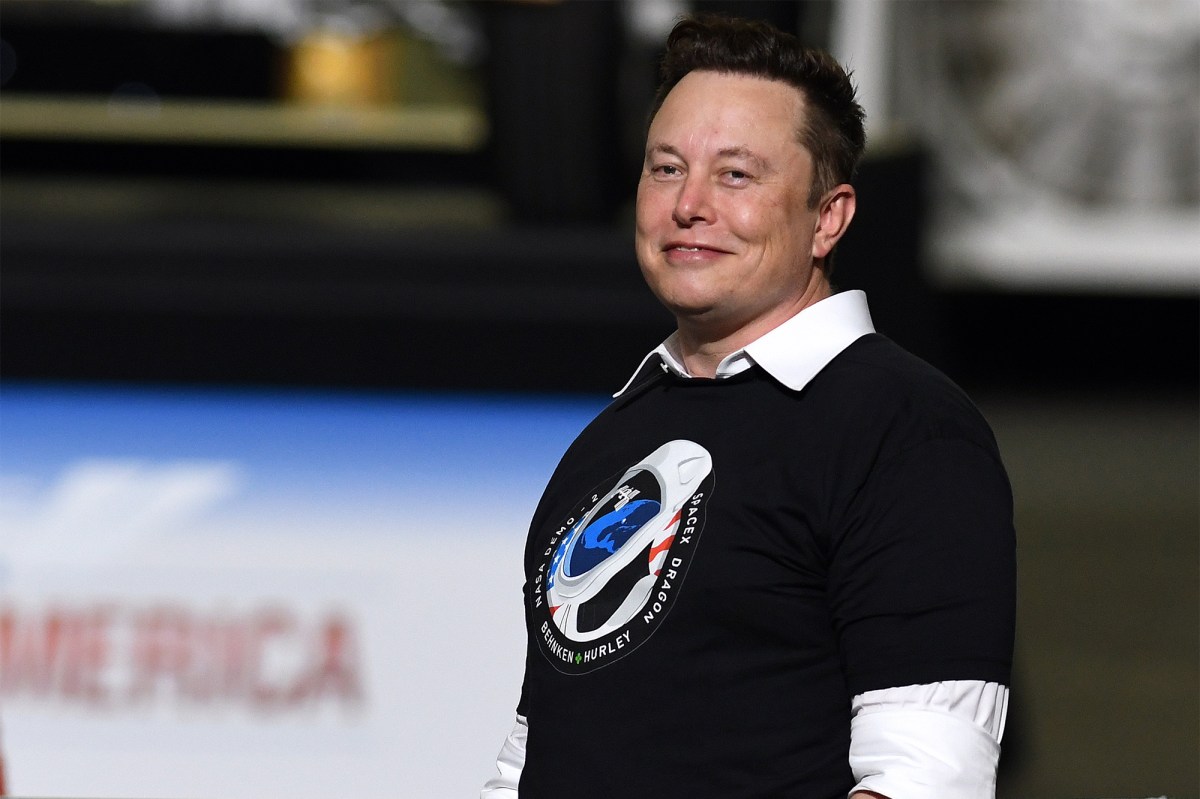 Elon Musk says his brain-implant firm Neuralink will show off a “working device” at a highly anticipated Friday event.

Musk announced the live demonstration on Twitter early Wednesday, apparently referring to the brain-machine interface — a device that would link human brains to computers — that Neuralink has been developing since it launched in 2017.

The tech tycoon also indicated that Neuralink will unveil the latest version of a high-tech robot it’s built to surgically implant electrodes that would let humans control computers with their minds. He said in February that the new machine would be “awesome” compared to an earlier version Neuralink presented last year.

Musk — the billionaire mogul behind Tesla and SpaceX — has offered scant details about the event since he set a date for it last month. He suggested in a July 30 tweet that Neuralink planned to “show neurons firing in real-time,” without elaborating on what that meant.

Neuralink’s ambitious project aims to pack thousands of tiny electrodes attached to flexible “threads” into an implantable device that could enable people with neurological disorders to use computers or other devices. The San Francisco-based startup says it has successfully implanted such devices in rats and reportedly plans to conduct human trials of its technology.

But the company has been plagued by a “chaotic internal culture” that rushed along projects and killed them just as fast, according to a STAT News investigation published Tuesday. Only two of Neuralink’s eight founding scientists are still on board, and researchers have privately discussed the need for the firm to focus on simpler projects to accelerate its progress, the outlet reported.

Neualink did not immediately respond to a request for comment on the report. But the company told STAT that many of its findings were “either partially or completely false,” adding that its story would “look foolish” if it were published before Neuralink’s Friday event, which is set to begin at 6 p.m. Eastern time.