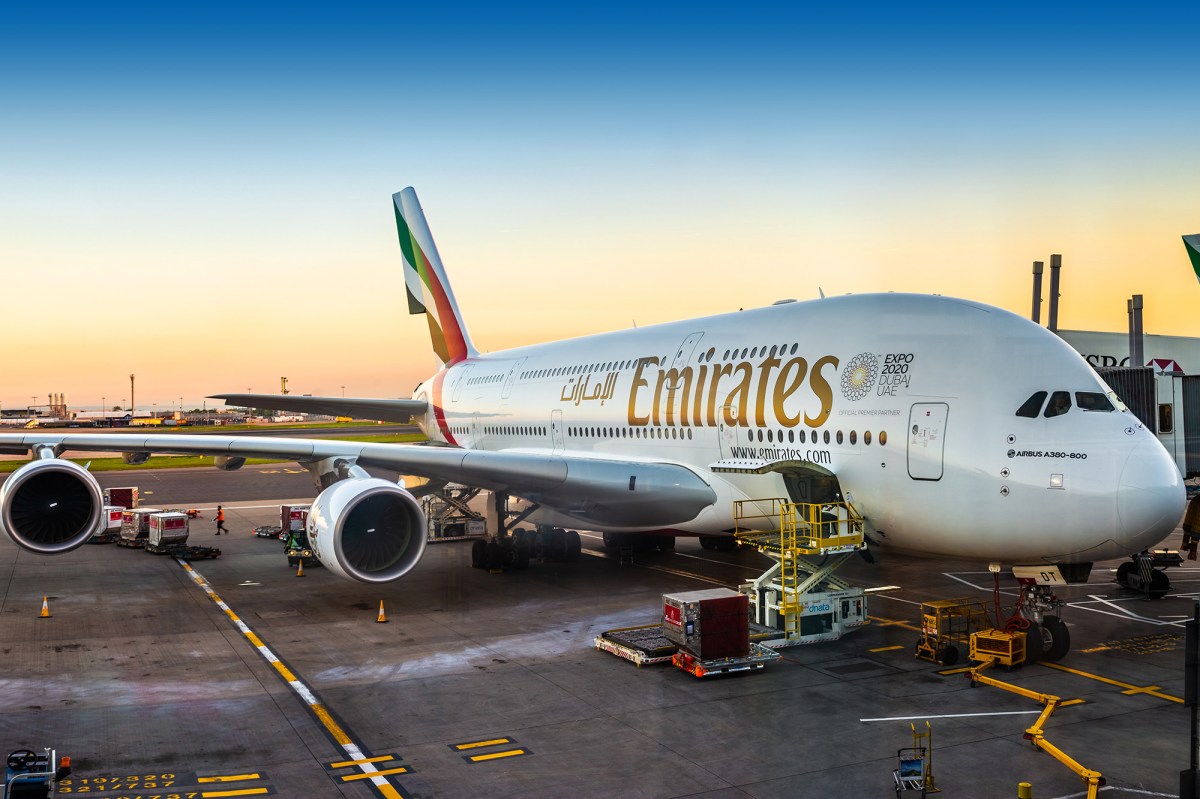 The Emirates airline has shelled out roughly $1.4 billion in coronavirus-related travel refunds — and it’s not done yet.

The Dubai-based carrier revealed the figure in a Monday news release saying it had completed more than 1.4 million refund requests since March, when the COVID-19 pandemic upended air travel around the world.

But Emirates said it has only made its way through 90 percent of a backlog of refund claims that poured in amid the virus crisis that forced many airlines to cancel flights. The company said it has slogged through all refund requests that it received up to the end of June, except for a few cases that needed “further manual review.”

“We understand that from our customers’ standpoint, each pending refund request is one too many,” Emirates president Sir Tim Clark said in a statement. “We are committed to honoring refunds and are trying our utmost to clear the massive and unprecedented backlog that was caused by the pandemic.”

Emirates, which is owned by Dubai’s government, parked 218 of its 270 planes and asked workers to take a month of unpaid leave as the pandemic killed demand for air travel. The carrier has gradually restarted passenger flights and currently offers service to more than 80 cities, according to Monday’s release.

US airlines have also faced demands for refunds amid the pandemic. The US Department of Transportation received nearly 21,000 consumer complaints about refunds in May — compared with just 170 in the same month last year — making it the most common category of passenger gripes that month.

The federal agency advised carriers in April that they were obligated to give passengers refunds amid the pandemic if they canceled a flight or made a “significant schedule change” that was not accepted by the customer.

Democratic US Senators Ed Markey, Elizabeth Warren and Richard Blumenthal estimated in April that American carriers were sitting on more than $10 billion in travel vouchers that should have been given back to customers as cash refunds.