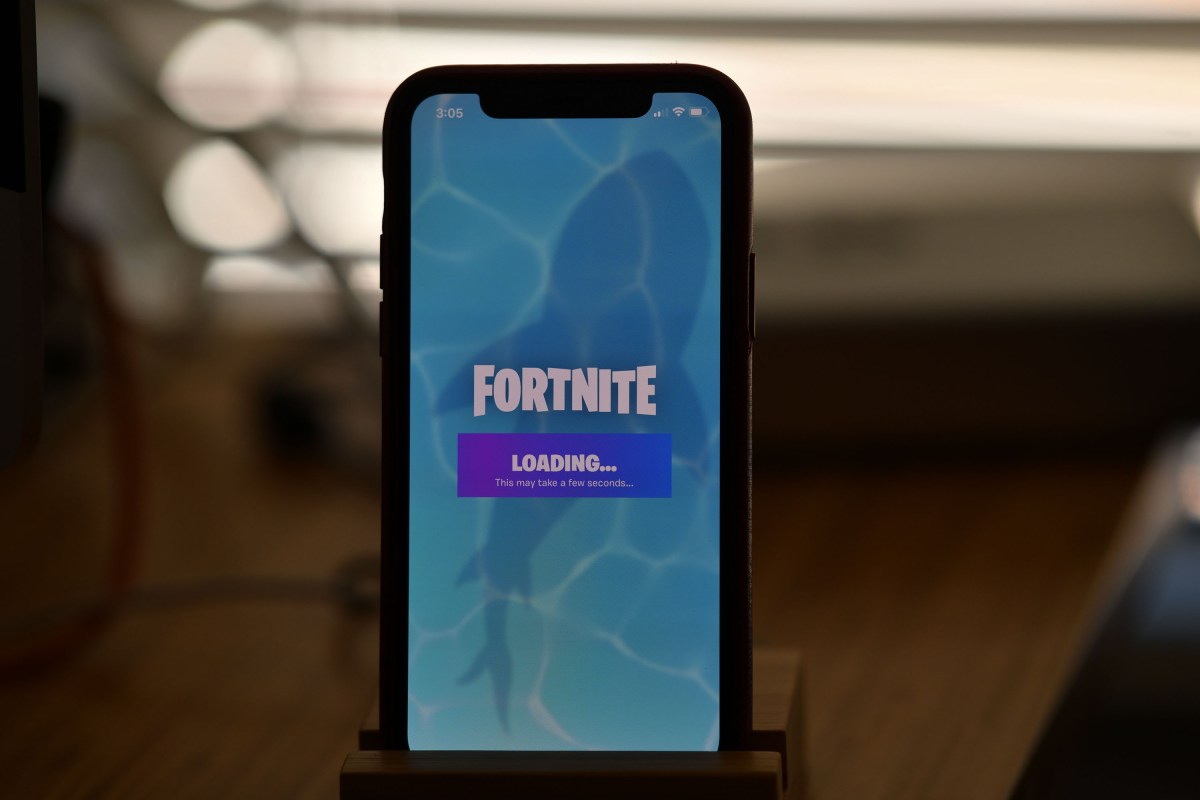 Epic Games said Wednesday it will not remove a direct payment feature it enabled on Apple devices recently, a move that would mean iPhone users will not receive the latest version of the popular video game “Fortnite.”

A legal battle ensued after Epic rolled out its own method of in-game purchases for “Fortnite” on Apple’s App Store earlier this month, rather than using the required system of the iPhone maker that charges commission of between 15 percent and 30 percent.

Apple responded by removing Epic’s “Fortnite” game from its App Store and an affiliated account, effectively blocking distribution of Unreal Engine, a software tool that is relied upon by hundreds of other app makers.

A federal judge on Monday blocked Apple from shutting down Unreal Engine.

“We agree with Judge Gonzalez Rogers that ‘the sensible way to proceed’ is for Epic to comply with the App Store,” Apple said Tuesday.