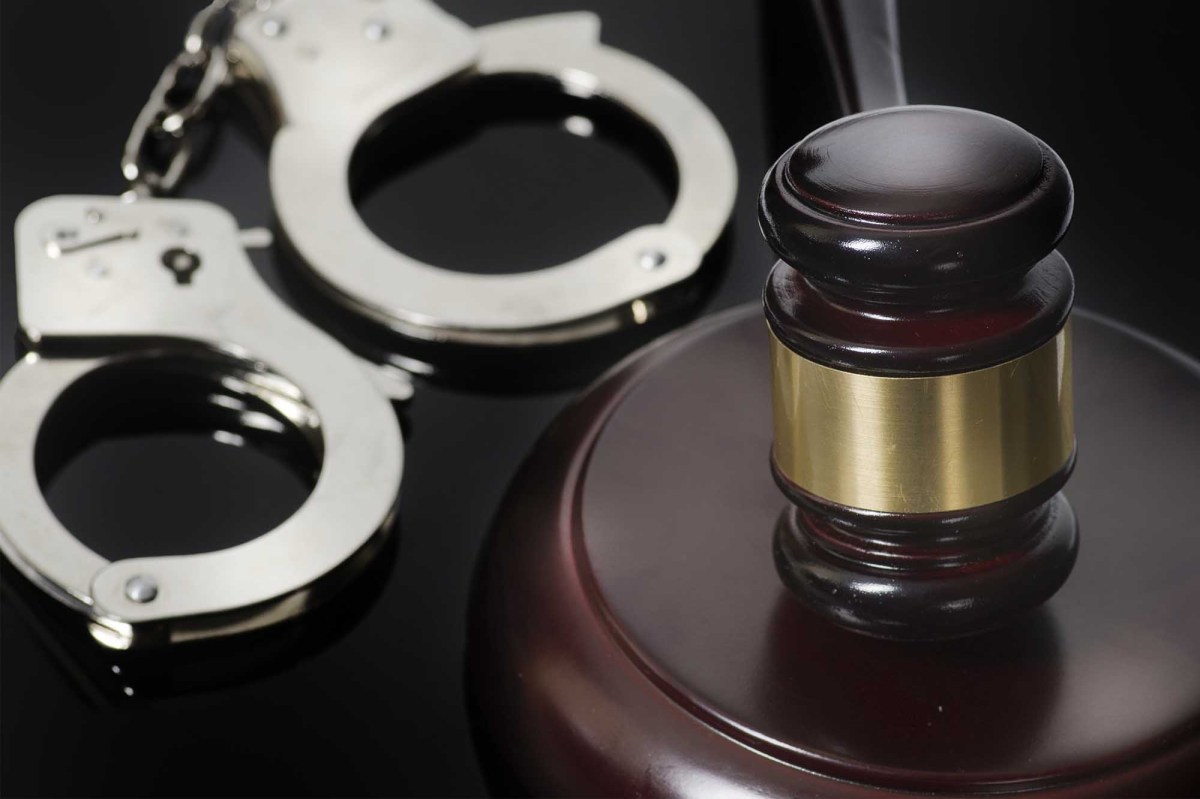 An ex-con who did 18 years in state prison for armed assault — and is awaiting trial on a 2019 burglary — was nabbed again and charged in a slew of new burglaries and attempted burglaries in Manhattan, according to police, court records and sources.

Marcus Brown, 56 — who was released from Sing Sing prison on parole in July 2019 and from Riker’s Island on a pending Manhattan burglary charge in April — was busted again on August 24 hiding in the bathroom of a ransacked apartment on East 76th Street, authorities said.

That’s one of a half-dozen new burglaries he’s accused of, the sources said.

According to a criminal complaint filed in the case, “the apartment was in a state of disarray” when cops caught up with Brown.

The arrest came after a woman allegedly spotted Brown allegedly climbing into an apartment widow from a rooftop while wearing black gloves and carrying a backpack, sources said.

He’s accused of hitting other apartments in the Upper East Side and one Upper West Side home over a span of nearly two weeks, targeting apartments from East 76th Street up to East 88th Street, and a West 97th Street apartment on Aug. 19, according to a criminal complaint.

In one case, on Aug. 17, a 21-year-old woman told police she heard rattling at the window of her East 85th Street apartment window and said Brown was on her fire escape — and claimed to be a window washer.

On Aug. 11, a 49-year-old man said Brown allegedly climbed in through an open window on East 83rd Street and demanded cash — then walked out the front door with $90. He’s also accused of making off with $7,000 in jewelry from the Upper West Side apartment on Aug. 19.

Brown, whose LinkedIn page says he earned a bachelor’s degree in behavioral science from Columbia University while behind bars, is also suspected in a rash of burglaries in Queens but has not been charged, sources told The Post.

He had been held on Riker’s Island on earlier burglary charges from December but was released in April while that case is pending.

In that case, police said the victims reported locking the door to their East 84th Street apartment when they left at 7:40 a.m. on Dec. 9 and returned that evening to find that the home had been trashed and a laptop and jewelry had been stolen.

Police said surveillance video showed Brown allegedly climbing in through the fire escape around 3:50 p.m., court records show. He was arrested later that month and charged with burglary.

Brown had also served a long stint in state prison stemming from a 1999 shooting that led to convictions on first-degree assault and weapons possession charges. He was sentenced to 20-years-to-life in 2001 and sent to Sing Sing in Ossining, records show.

Brown is now being held on $20,000 bail at the Manhattan Detention Complex, according to records.

The Legal Aid Society, which represents Brown on the case, could not be reached for comment Sunday.