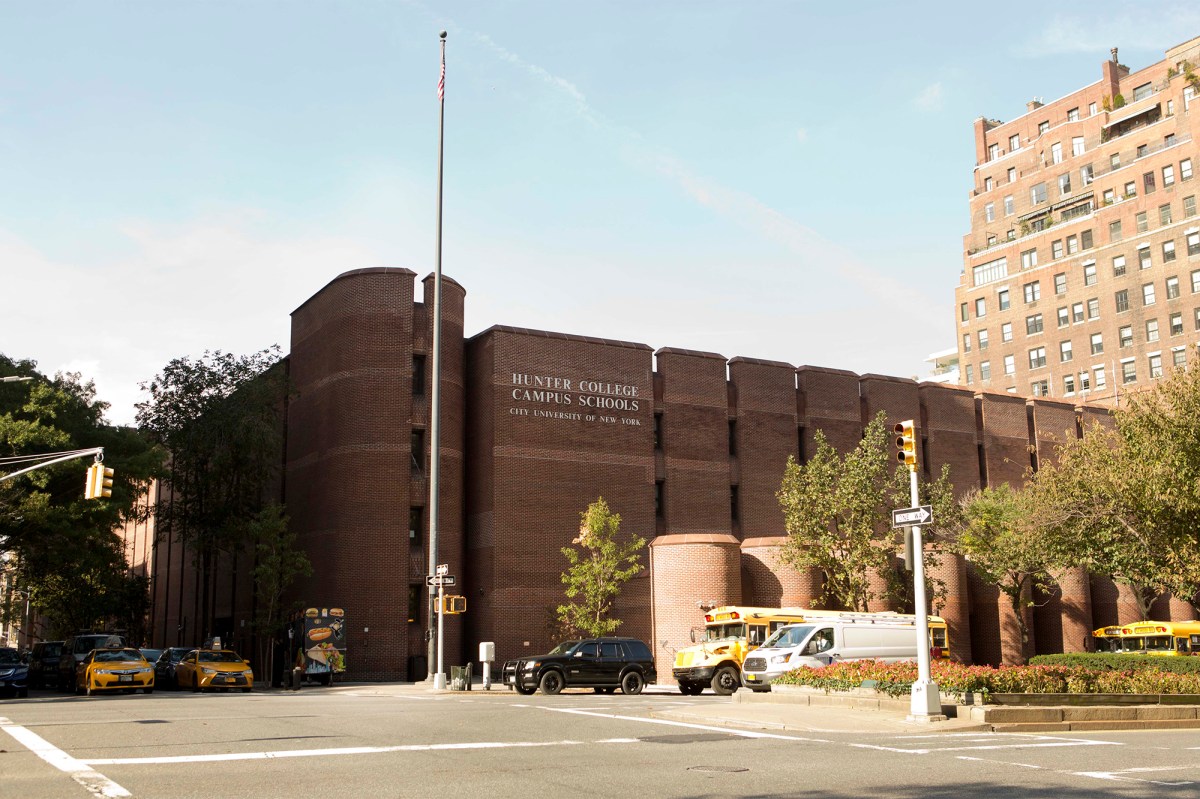 An ex-Hunter College High School staffer allegedly propositioned one of his female students in his office and forcibly kissed another teen girl, court papers charge.

During the meeting on the Upper East Side campus, Asumana Randolph, 62, allegedly told the girl, who was younger than 17 at the time, that he’d previously had sex with a student at her apartment, according to a criminal complaint.

He said he had similar feelings for her and “asked her in substance if she wanted to have a similar closer relationship,” the complaint states of the alleged creepy come-on that occurred at about noon in his office on Oct. 1, 2018.

Four months later, the former science club coach and lab technician allegedly repeatedly kissed another female student, who was under 17 at the time. The alleged incident happened at about 7 p.m. on school grounds, court papers say.

Randolph, who worked at the school for 26 years, was arraigned Thursday night in Manhattan Criminal Court on two counts of endangering the welfare of a child, one count of forcible touching and one count of sexual abuse. He was released without bail.

He resigned last year after the allegations surfaced and the school launched an investigation, according to spokeswoman Deborah Raskin.

“Immediately following the accusation, we put him on leave and began an investigation which resulted in disciplinary charges,” she said. “He resigned shortly thereafter. During this process we have been cooperating with the District Attorney’s office and are continuing to do so.”

Randolph’s lawyer, Patrick Brackley, said his client will fight the charges and that many in the community are backing him.

“Although the lack of merits of the case will be discussed at the appropriate time, there has been an unbelievable outpouring of support from prior students and other individuals toward this most remarkable man.”