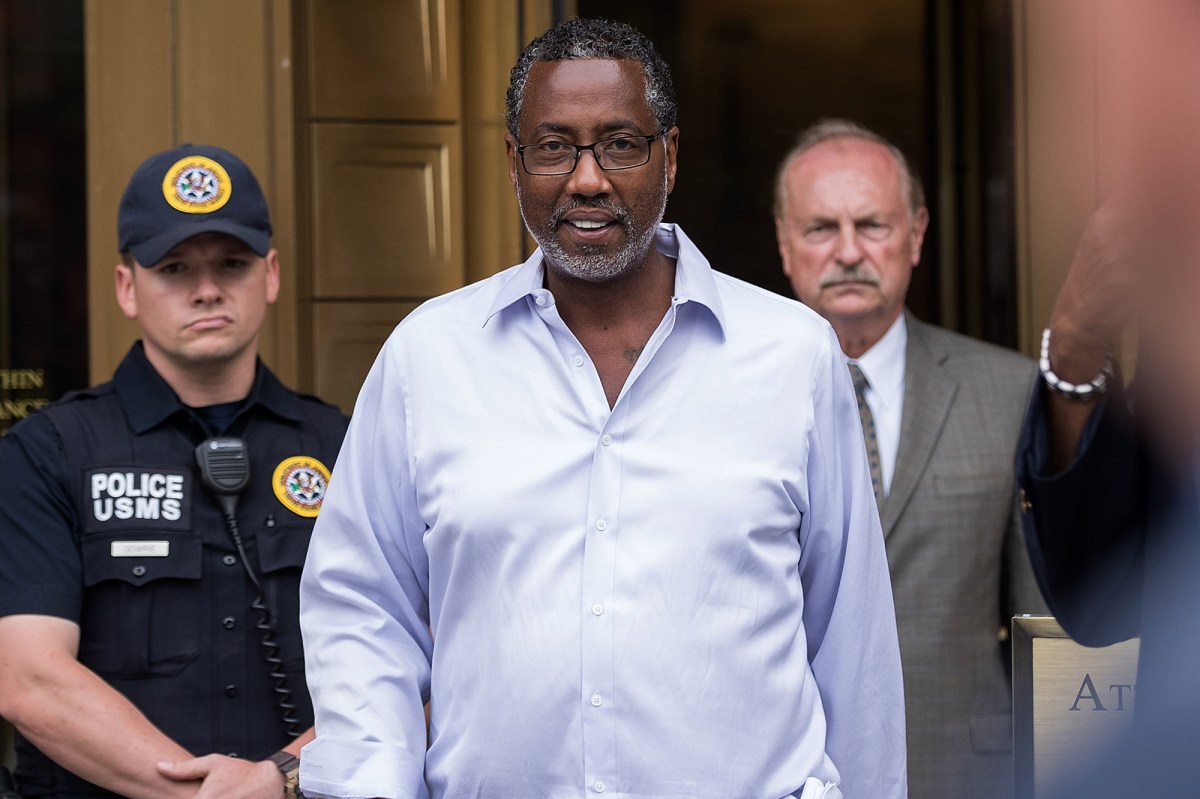 Norman Seabrook, the former head of the city jails union, must surrender to prison in December after being convicted of steering union funds to a shoddy investment firm in exchange for bribes.

Lawyers for Seabrook had requested that he be given until December to surrender because of the coronavirus pandemic that has ravaged some federal prison facilities.

“In a time when inmates are being released from [Bureau of Prisons] facilities in light of COVID-19, it makes little sense to require a non-violent defendant to surrender to such a facility,” his lawyers wrote in a filing.

On Friday, a Manhattan federal judge responded to the request by ordering Seabrook to surrender to Otisville prison Dec. 29.

Earlier this month, Seabrook lost his appeal to get his conviction tossed, in part because a three-judge panel ruled he’d knowingly made a risky union investment to line his pockets.

“The record contained evidence that Seabrook hid from the [Correction Officers’ Benevolent Association] board communications from its counsel discussing the specific risk of losing the investment,” Judge Rosemary Pooler wrote in her opinion for the three judges who shot down Seabrook’s appeal.

“That this concern materialized tended to show that Seabrook intended to subject the organization to a risky investment in order to enrich himself,” she said.

Seabrook — who was president of COBA for 21 years — was convicted of accepting a $60,000 cash bribe in a Ferragamo bag in exchange for steering the union’s money into the since-defunct hedge fund Platinum Partners.

As part of his sentence, he and two cohorts also have to pay back $19 million.