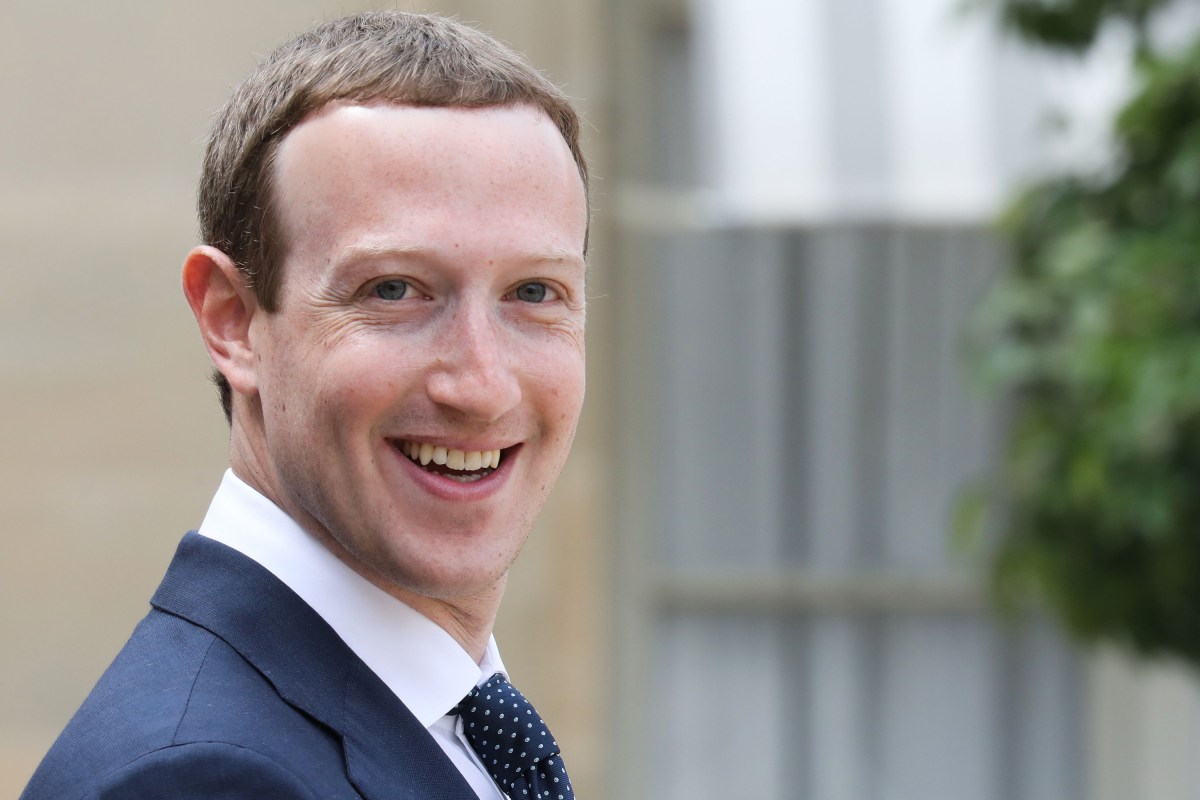 Facebook CEO Mark Zuckerberg lobbied against TikTok in Washington months before President Trump threatened to ban the popular Chinese-owned app, according to a report.

While Zuckerberg doesn’t recall discussing TikTok specifically, he argued that China’s internet firms posed a threat to American business and “should be a bigger concern than reining in Facebook,” which is facing multiple antitrust investigations in the US, according to the Journal.

Zuckerberg did talk about TikTok in meetings with senators last fall, the paper reported. He reportedly asked some China hawks in Congress why TikTok should be allowed to operate in the US when many American firms can’t do business in China.

Among the officials Zuckerberg met with in September were Sens. Chuck Schumer and Tom Cotton, who called for an intelligence probe of TikTok in October, the Journal reported.

Zuckerberg also made a dig at TikTok in an Oct. 17 speech at Georgetown University about Facebook’s role in upholding freedom of expression. After noting that protesters around the world use Facebook’s services, Zuckerberg said, “mentions of these protests are censored [on TikTok], even in the US.”

“Our view on China has been clear: we must compete,” Facebook spokesman Andy Stone told the Journal in a statement. “As Chinese companies and influence have been growing so has the risk of a global internet based on their values, as opposed to ours.”

US officials turned up the heat on TikTok in the months after Zuckerberg’s reported push. The feds launched a national security review of the app by early November, and Trump ultimately told its parent company, ByteDance, to divest TikTok’s US operations by Sept. 15.

American tech giants Microsoft, Oracle and Twitter are reportedly interested in buying the video-sharing platform. Some ByteDance investors are also trying to finance a bid for TikTok using their stakes in the parent company, Reuters reported Monday.