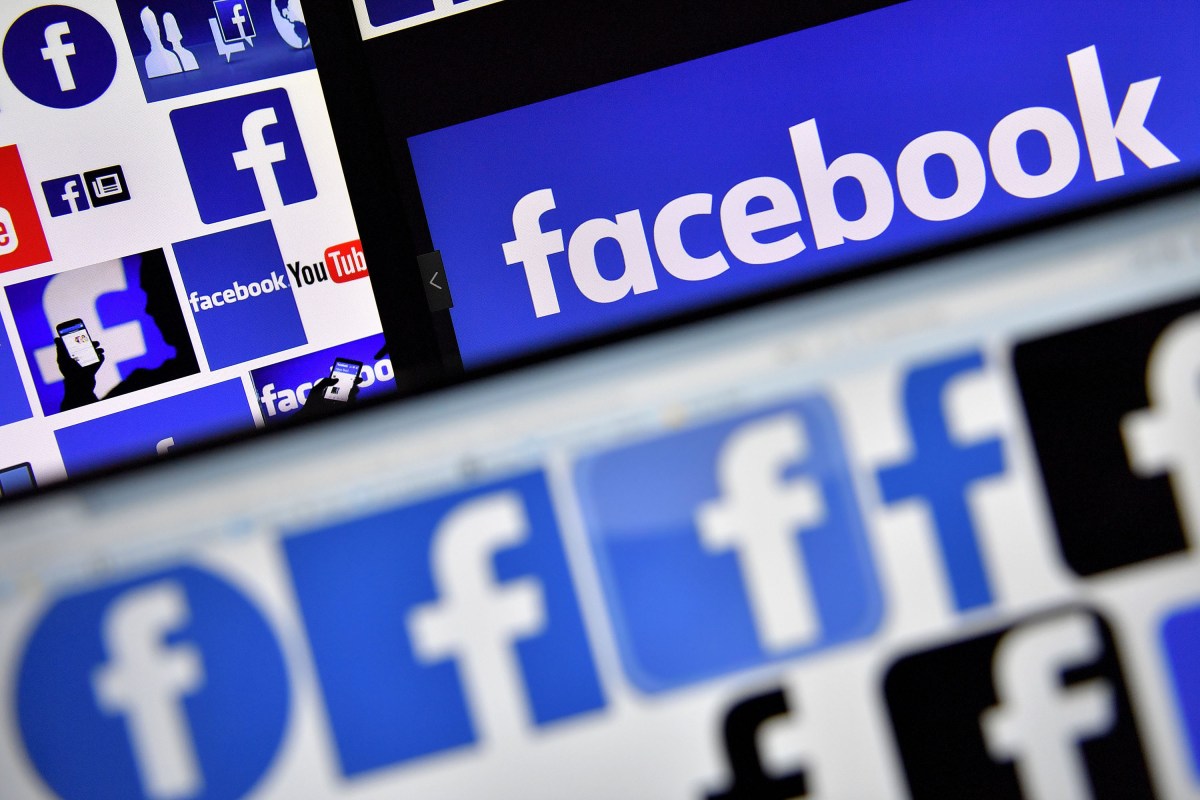 Facebook chief executive Mark Zuckerberg and other company executives have been discussing a “kill switch” to shut off political advertising after the election is over to curb misinformation, the New York Times reported Friday, citing unnamed sources.

Facebook is looking at post-election scenarios that include attempts by President Trump or his campaign to use the platform to delegitimize the results, according to the report.

The social media company has been under fire for exempting politicians’ ads and speech from fact checks. Last year, smaller rival Twitter banned political ads, but Facebook has maintained that it does not want to stifle political speech.

Twitter in recent months has added fact-checking labels and warnings to tweets by Trump, including some of his tweets about mail-in voting. Facebook, which decided not to act on such content, has faced criticism from employees and lawmakers.

In June, Facebook started labeling all posts and ads about voting with links to authoritative information, including those from politicians.

Democratic presidential candidate Joe Biden’s campaign published an open letter in June to Zuckerberg calling for the company to fact check politicians’ ads in the two weeks ahead of the election.