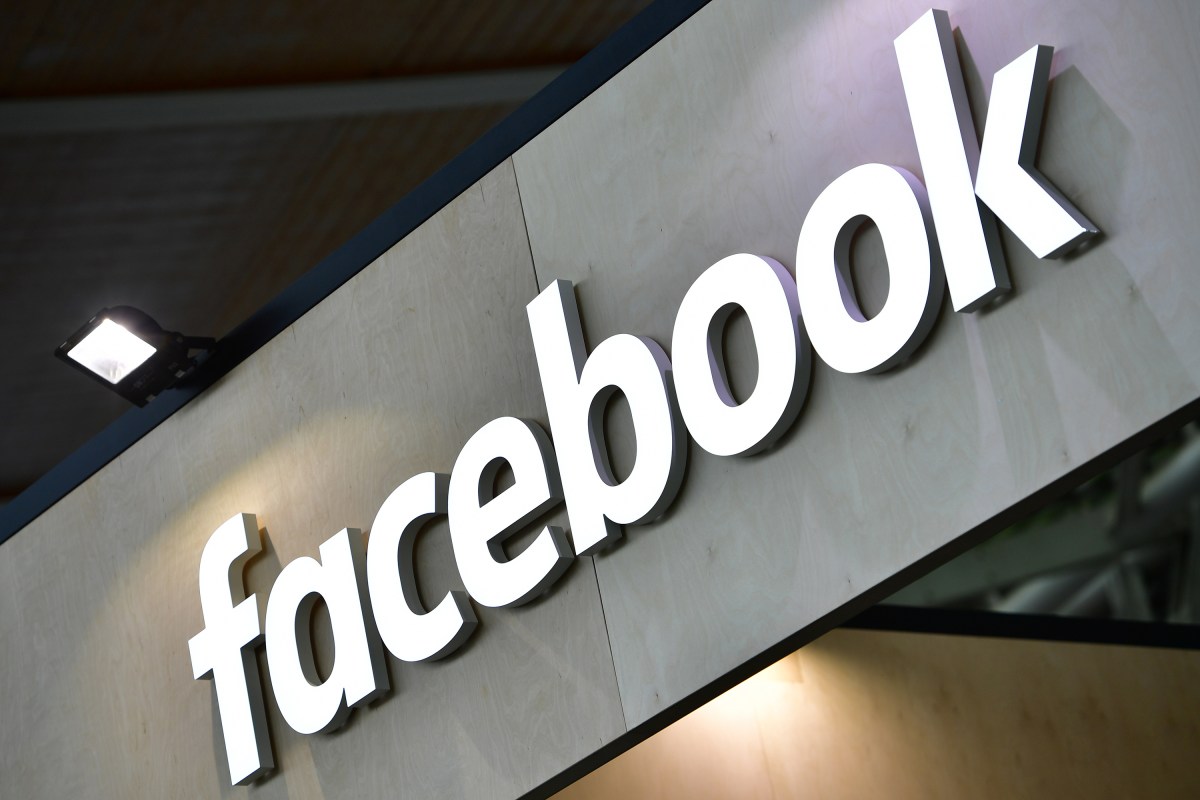 Facebook on Wednesday warned developers that a new Apple privacy update would likely harm its ability to get targeted ads in front of iPhone users.

The social network said in a blog post that forthcoming changes in Apple’s new iOS 14 iPhone and iPad software could render its Audience Network system “so ineffective on iOS 14 that it may not make sense to offer it.”

The system currently allows Facebook to connect users’ off-Facebook activities with their profile to better serve personalized advertisements. But with Apple doubling down on privacy in its new iPhone software, Facebook’s tools will be limited.

“Because of advertisers’ reduced ability to accurately target and measure their campaigns, app developers and publishers should expect lower CPMs on Audience Network and likely other ad networks on iOS,” Facebook said, referring to the return on investment for ad campaigns.

In internal testing, Facebook said that it has seen “more than a 50 percent drop in Audience Network publisher revenue when personalization was removed” from the equation, and added that “in reality, the impact to Audience Network on iOS 14 may be much more.”

The company took a not-so-subtle jab at Apple at the end of its note, saying that “we understand that iOS 14 hurt many of our developers and publishers at an already difficult time for businesses,” and added that “many of these are small businesses that depend on ads to support their livelihood.”

It’s the second swipe that social network has taken at Apple in as many weeks. Last week, Facebook revealed that the iPhone maker declined to waive its hefty fees for a program Facebook was running to help small businesses make money during the pandemic through online events.

“We asked Apple to reduce its 30 percent App Store tax or allow us to offer Facebook Pay so we could absorb all costs for businesses struggling during COVID-19,” the head of Facebook’s app Fidji Simo said in a statement. “Unfortunately, they dismissed both our requests and [small businesses] will only be paid 70 percent of their hard-earned revenue.”

Shares of Facebook were up 5.4 percent Wednesday afternoon despite the iOS 14 news, as investors continued to gobble up the stock following the company’s announcement that it was expanding its e-tail capabilities in its Facebook and Instagram apps.