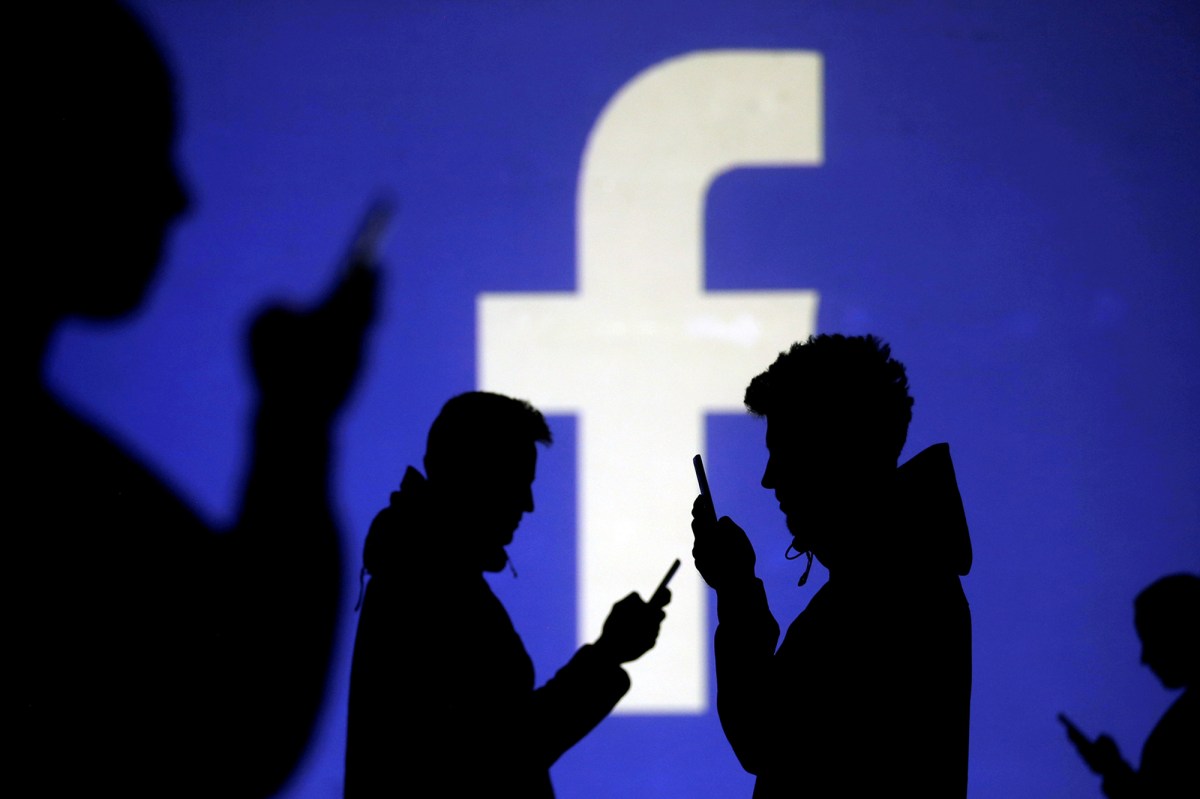 Facebook has threatened to block Australians from sharing news articles if lawmakers there approve a proposal to make it pay news outlets for their content.

In a blog post dated Monday, the social-media titan indicated it will “reluctantly” stop users and publishers from sharing local and international news on Facebook and Instagram rather than negotiate fees with publishers.

“This is not our first choice — it is our last,” Will Easton, managing director for Facebook Australia and New Zealand, wrote in the post. “But it is the only way to protect against an outcome that defies logic and will hurt, not help, the long-term vibrancy of Australia’s news and media sector.”

Tech giants like Facebook and Google have been criticized, including in the US, for contributing to the demise of journalism by using news content created by others to drive their own traffic and ad revenue. In the US, the Department of Justice has fielded complaints about companies like Google forcing struggling publishers into unfair agreements if they want their content promoted.

The draft law pushed by the Australian Competition and Consumer Commission would create a mechanism for news companies to negotiate payments from tech platforms such as Facebook and Google for their content. An arbitrator would settle disputes if a deal can’t be reached after three months of talks.

Facebook claimed the measure would force it to pay publishers for content they voluntarily place on its platforms. Facebook’s News Feed sent Australian news websites 2.3 billion clicks worth about 200 million Australian dollars (about $147.6 million) in the first five months of this year at no charge, Easton said in the blog post.

But the Competition and Consumer Commission stood by the proposal Tuesday, calling Facebook’s threat “ill-timed and misconceived.”

Facebook joined fellow tech giant Google in aggressively fighting the proposal, which Australian officials are working to finalize. Google published an open letter last month saying the law would put its free services “at risk” and give big media companies an unfair advantage in its search engine and YouTube video platform.