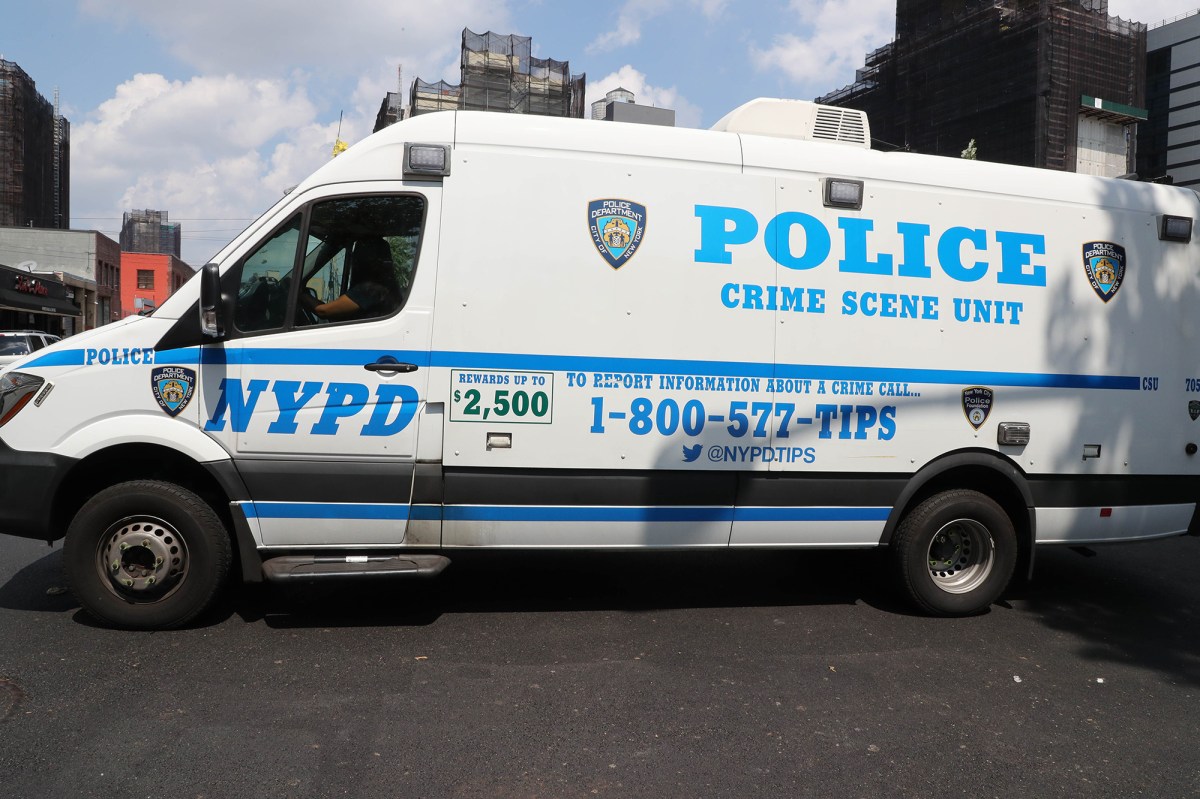 The family of a man who was fatally shot while walking his dog in Queens is not only devastated, but wracked with worry amid the city’s soaring gun violence, the victim’s son said Wednesday — as police arrested a 17-year-old boy for the murder.

“I am worried about safety in the area,” George Acosta told The Post. “I didn’t know there was a crime wave here. It’s so shocking.”

Acosta, 27, returned to New York from Portugal, where he had been studying for the last year, to support his family following the July 25 broad-daylight shooting of his father, George Sr., near his home in Long Island City.

His 53-year-old dad, who was struck in the stomach, succumbed to his injuries on Tuesday.

Police sources on Wednesday said that a teenager had been charged with murder and criminal possession of a weapon for the shooting on 40th Avenue near 22nd Street. No further information on the arrest was available.

Acosta now fears for his mom, saying his father’s death has “hit her hard.”

She had been in the hospital for a month as Acosta’s wounded father fought to stay alive, even as doctors “kept telling us he was close to death.”

His dad, an immigrant from the Dominican Republic, worked his way from toiling as a janitor at a junior college to saving up for his education and becoming a Big Apple public school teacher.

For more than a decade, he taught history, social studies and helped kids with behavioral issues, Acosta said.

“My father, he did a job that is important for the community… Helping train future generations of vulnerable kids… Something meaningful to society, meaningful to him,” Acosta said, as he broke down in tears.

The mother and son are now considering moving out of Long Island City, with Acosta claiming the area has been overrun with hotels housing homeless people, some of whom are “harassing the women in the neighborhood, following them home.”

“The neighborhood has changed,” he said.