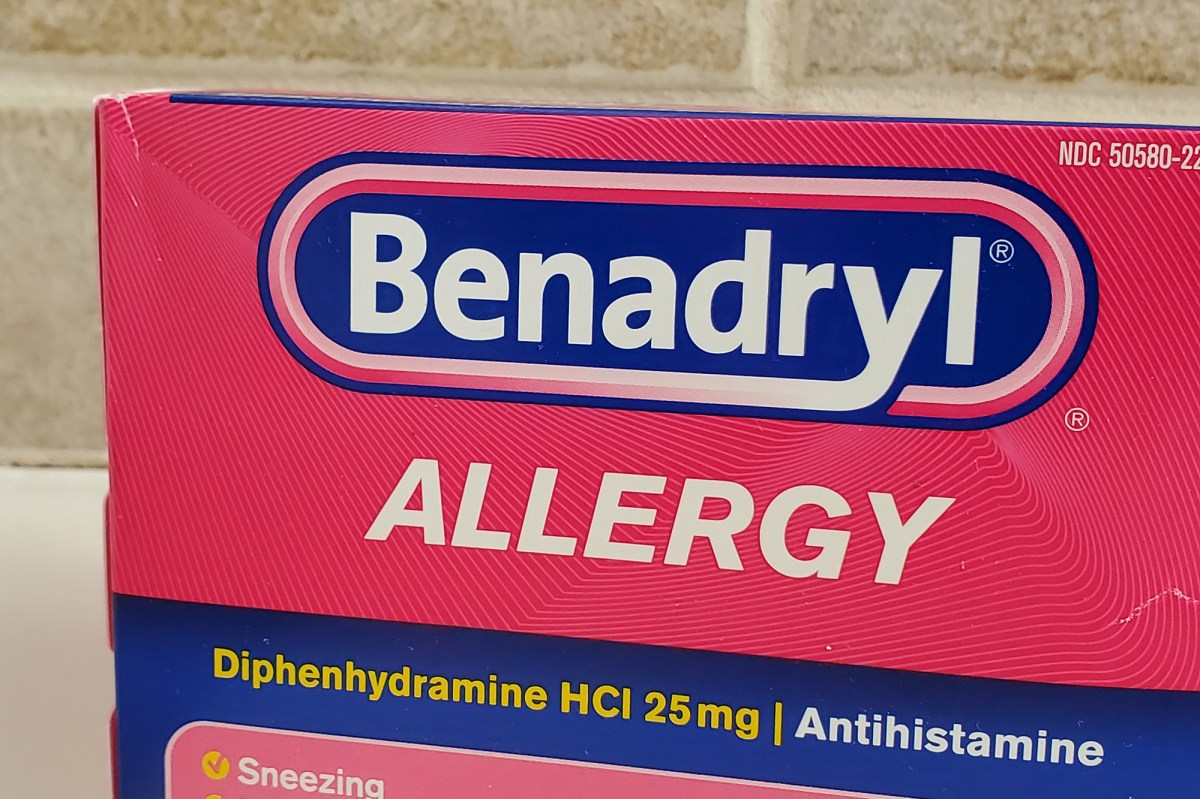 The family of an Oklahoma teen who died attempting the “Benadryl Challenge” on TikTok is warning others that the dangerous stunt “needs to stop.”

Chloe Phillips, 15, a sophomore at Blanchard High School, overdosed on the allergy drug Aug. 21 while taking part in the TikTok challenge to film oneself hallucinating from the medication, The Sun reported.

“This needs to stop taking our kids or putting them in the hospital,” Phillips’ great-aunt, Janette Sissy Leasure, reportedly wrote on Facebook in a post which has since been deleted or is no longer shared publicly.

Leasure said the teen was “a happy and smart young lady” who had “all kinds of plans for her future.”

Referring to the deadly online fad, she pleaded to others, saying, “Don’t let it take any more kids.”

“I don’t want to see any families go through what we are going through right now. Don’t ever say this can’t happen to you,” she added.

“Kids are like, ‘the other person was okay, so I’ll be okay.’ Try to always know what your kids are doing or taking.”

Scott Schaeffer, director of the Oklahoma Center for Poison and Drug Information, warned teens about the perils of the stunt in the wake of her death, saying it could “cause something potentially life-threatening,” news station KFOR reported.

“Large amounts of Benadryl can cause seizures and, particularly, problems with the heart. The heart tends to go out of rhythm and not pump blood effectively,” he said.