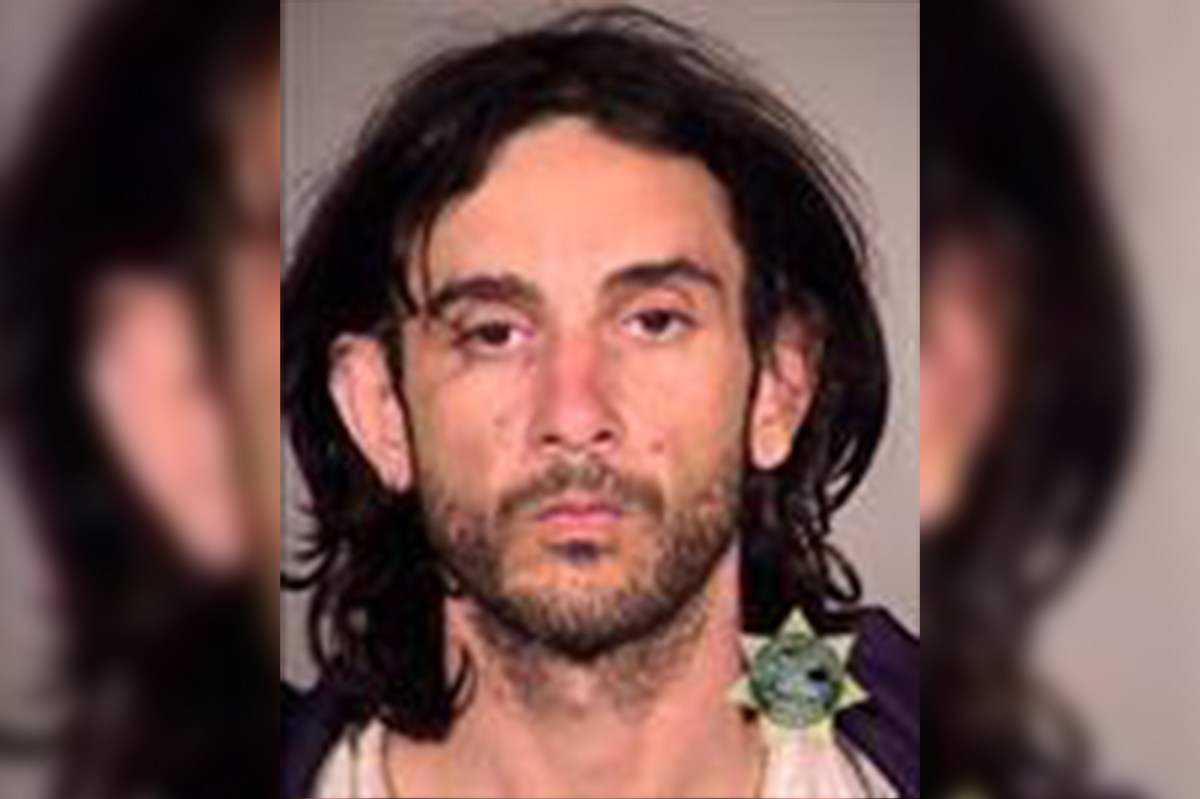 A Seattle man is being charged with shooting a Portland firefighter with a ball bearing during a riot in the Oregon city in July, federal prosecutors announced Wednesday.

Jesse Herman Bates, 38, was hit with a civil disorder complaint in the July 13 attack on the Portland smoke-eater with a “wrist-rocket” style slingshot at the scene of a blaze set by demonstrators, the US Attorneys Office in Oregon said.

Black Lives Matter protesters had set several fires near Portland’s Chapman Square amid ongoing unrest stemming from the police custody death of George Floyd in Minneapolis on May 25, Fox12 in Oregon reported.

Bates was initially arrested by deputies from the Multnomah County Sheriff’s Office following the incident when he was spotted around 3:50 a.m in a tent in Lownsdale Square — holding a crowbar.

He was hit with “less-lethal munition to his backside,” and was taken into custody — but was later released.

Last week, Bates was named in a federal complaint and an arrest warrant, which was sent to cops in his home state.

He was arrested by Seattle cops on Tuesday and shipped back to Portland, where he went before a federal judge and was released pending a return court appearance.

He faces five years in prison if convicted, prosecutors said.