Believe it or not, the floating petri dishes of the high seas are back.

In August, the MSC Grandiosa welcomed 3,000 passengers for a seven day Mediterranean cruise — but with new rules.

While COVID-19 shut down the multi-billion dollar cruise industry and American operators aren’t allowed to start sailing for at least another month, MSC took off in August from the port of Genoa in Italy.

But while the cruise looked “normal,” there are new rules on board.

Before boarding, MSC Cruises passengers were tested for COVID-19 via a primary antigen test and a secondary molecular test, CNN reported.

MSC Cruises representative Luca Biondolillo told CNN that one embarking passenger tested positive at both stages and said: “In accordance with the protocol, the passenger, as well as his traveling party, were denied boarding. Additionally, other passengers who had reached the ship with the same van were denied boarding as they were close contacts of the one passenger who tested positive.” 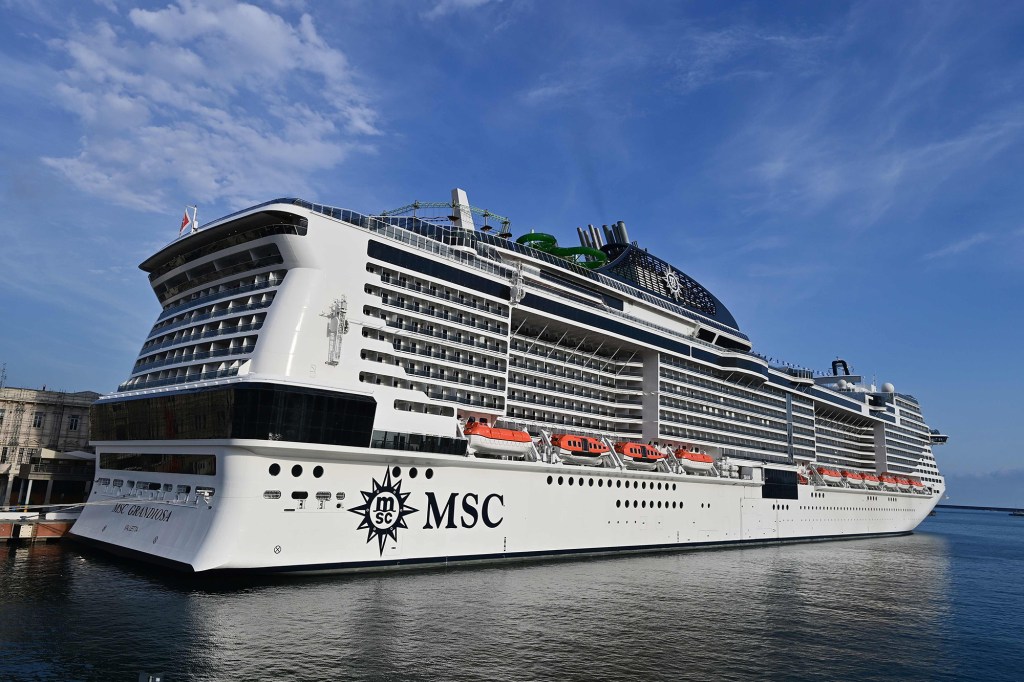 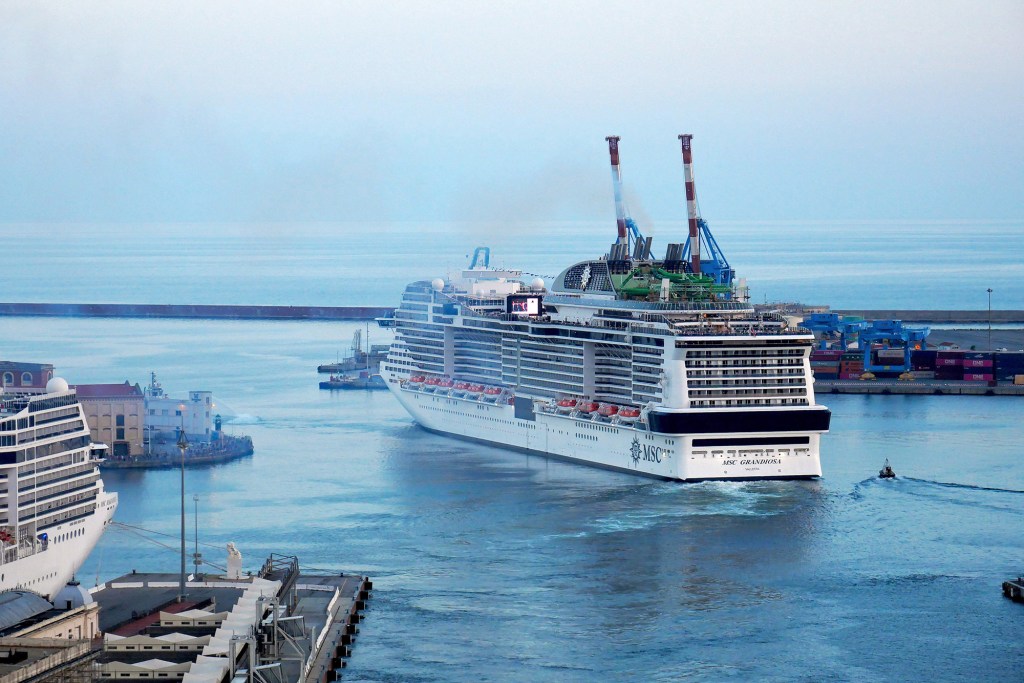 In exchange for donations and hosting fundraisers at his New…

As well as being tested, passengers must complete a temperature check and health questionnaire. Crew members are also tested for the virus prior to boarding and, according to MSC Cruises, “regularly during their contract.”

Onboard, cleaning methods have been stepped up, including hospital-grade disinfectant and the use of UV-C light technology. Meanwhile, the ships are held to a 70% maximum capacity rule to ensure social distancing, and all onboard activities are limited to smaller groups.

And while the cruise did allow people to do sojourns off-board, every trip was pre-planned, tightly controlled and no one was allowed to wander off. One family broke the rules and were not allowed to reboard.

“The health and safety protocols are put in place for the benefit of every single person,” Biondolillo told CNN. “There can be no breaking of the rules. These people risked jeopardizing everybody else’s holidays and health.”

“I think cruises could be the safest holiday, right now,” Valeria Belardi a passenger on the cruise who owns a travel company told CNN.