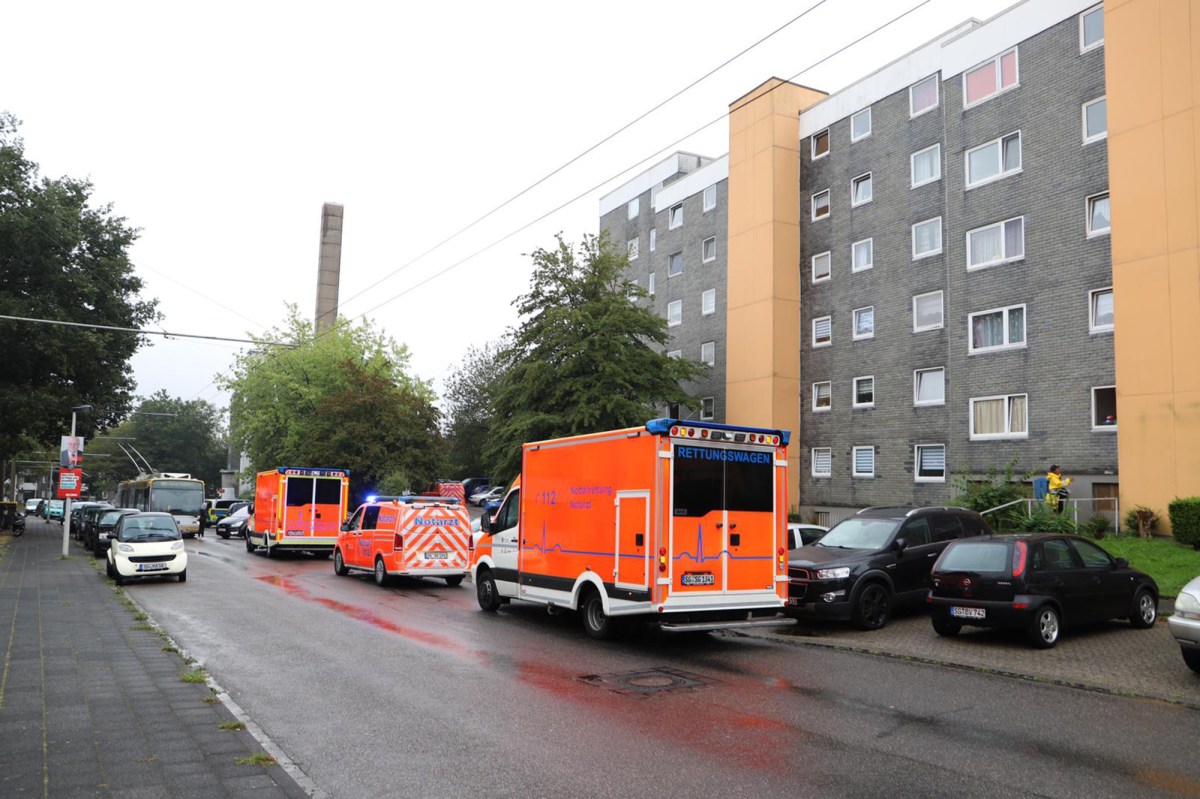 A German mom killed her five kids Thursday and then tried — but failed — to end her own life by jumping in front of an oncoming train, reports said.

The unidentified mom, 27, allegedly killed her five kids — ages 1, 2, 3, 6 and 8 — whose bodies were found Thursday in an apartment in the city of Solingen, according to The Sun, which cited German newspaper Bild.

She then tried to commit suicide by jumping in front of a train around 1:45 p.m. local time in Dusseldorf, about 20 miles away. She survived with serious injuries.

The children’s grandmother reportedly called police, telling them that the woman had admitted she’d murdered her kids.

The mom’s 11-year-old son was not injured.

Police in neighboring Wuppertal are investigating the deaths.