A Florida sheriff is throwing heat at the Tampa Bay Rays over the team’s call for the arrest of the Kentucky cops who killed Breonna Taylor, saying politics has no place in baseball.

The MLB team waded into the case of the 26-year-old Louisville woman who was fatally shot by cops as they executed a no-knock warrant in March with a tweet sent on July 24.

“Today is Opening Day, which means it’s a great day to arrest the killers of Breonna Taylor,” the team tweeted.

The early morning post was a certified hit, garnering more than 358,000 likes and 105,000-plus retweets. But the top cop in Pinellas County was decidedly not a fan and called Rays president Matt Silverman to share his ire, the Tampa Bay Times reports.

“To turn a baseball event into a political event is uncalled for,” Pinellas Sheriff Bob Gualtieri told the newspaper. “It’s just wrong, and it’s improper. It’s just reckless. It’s throwing gasoline on the fire, and it didn’t need to happen.”

Gualtieri said the tweet was inappropriate since team officials “don’t know all the facts” in the case that remains under investigation by the FBI and the Kentucky Attorney General’s Office.

Gualtieri said Silverman told him the tweet wasn’t authorized by upper management. The sheriff now plans to take a look at whether his agency will continue helping the team with traffic control and security.

Police in St. Petersburg generally handle those matters, but Pinellas County deputies guard a room in the team’s stadium where concession money is kept, Gualtieri said. 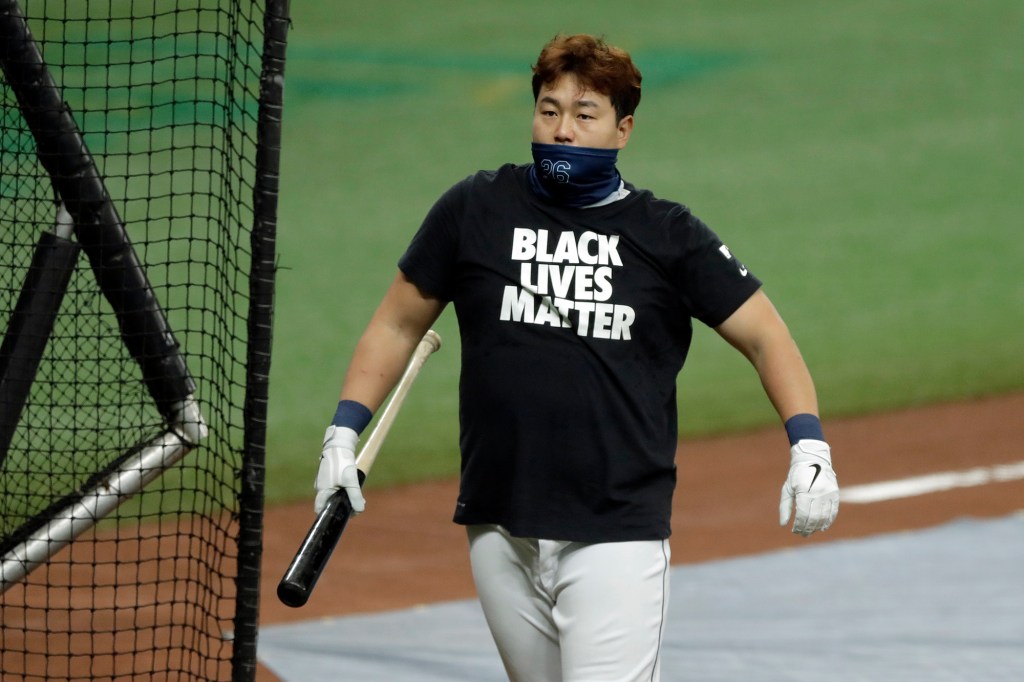 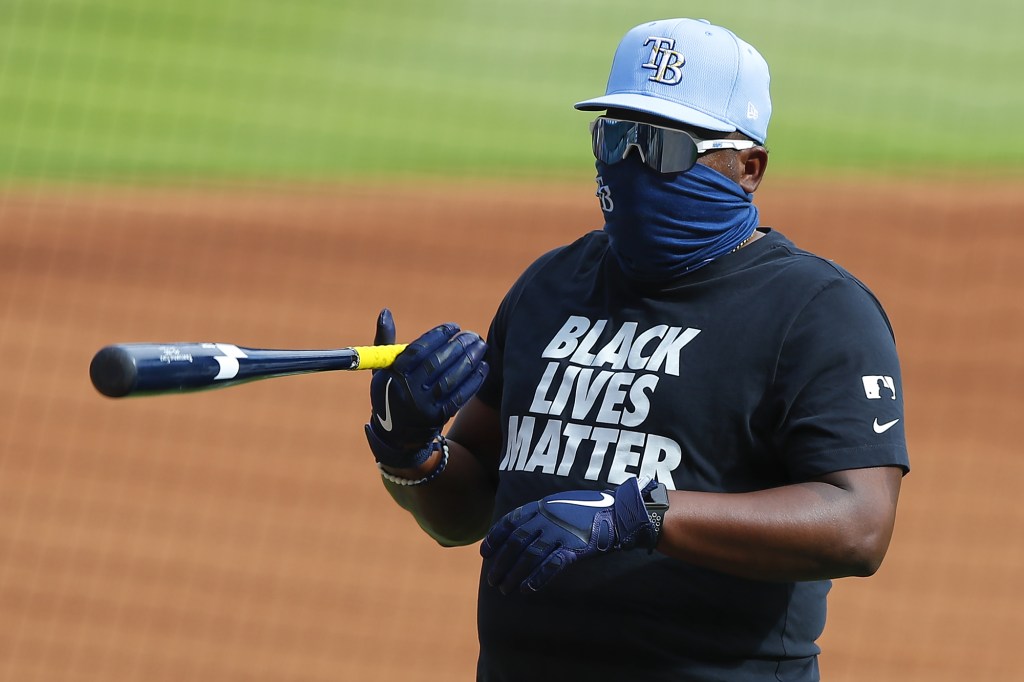 Third base coach Rodney Linares of the Tampa Bay Rays

There is no “zero risk” strategy for countries easing international…

The chief of St. Petersburg police, Anthony Holloway, also took issue with the tweet, saying he was “very concerned” and disagreed with its message.

“I called the Rays organization and we had a long discussion,” Holloway told the newspaper in a statement. “However, this one ‘tweet’ will not impact our commitment as a professional agency to provide a secure environment for fans at future Rays games.”

“We are grateful for the dialogue we continue to have with Sheriff Gualtieri and many other law enforcement personnel,” the team said in a statement to the newspaper.

Taylor, a 26-year-old EMT, was sleeping in her apartment when three plainclothes cops barged in as part of a drug probe and shot her eight times, killing her. No drugs were found at the residence during the March 13 raid.

One of the officers, Sgt. Brett Hankinson, who fired 10 shots insider Taylor’s apartment, has been fired, while two others remain on administrative leave. No criminal charges have been filed against them as of Friday.