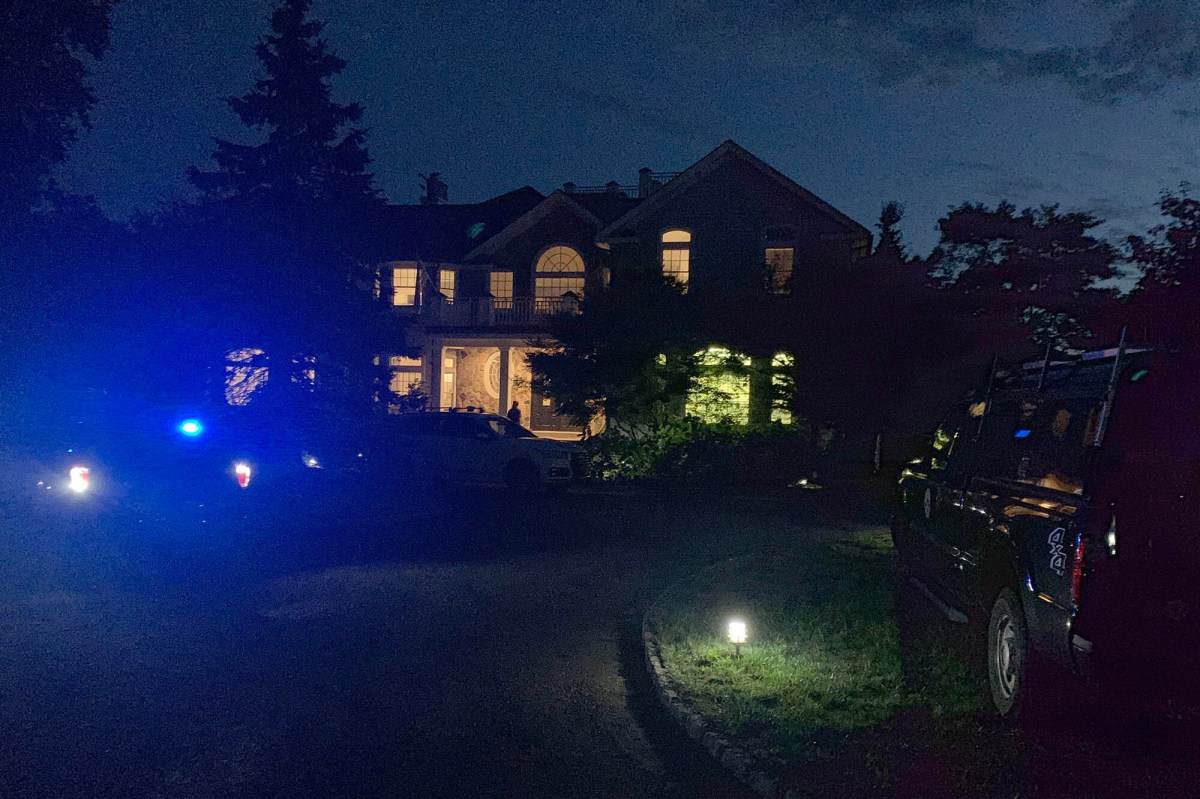 The blast occurred around 7 p.m. Saturday at the estate on Kellis Way in Bridgehampton, which counts Donald Trump, Jr. and his girlfriend, Kimberly Guilfoyle, as neighbors, 27East reported.

Two of the victims — a man and woman — were airlifted with severe burns to Stony Brook University Hospital, police said. They were in serious condition.

Two other women were taken in an ambulance to Stony Brook Southampton Hospital for treatment, cops said.

Southampton Town detectives and fire marshals are investigating why the fire pit exploded at the six-bedroom property, which is currently on the market for $5.495 million.