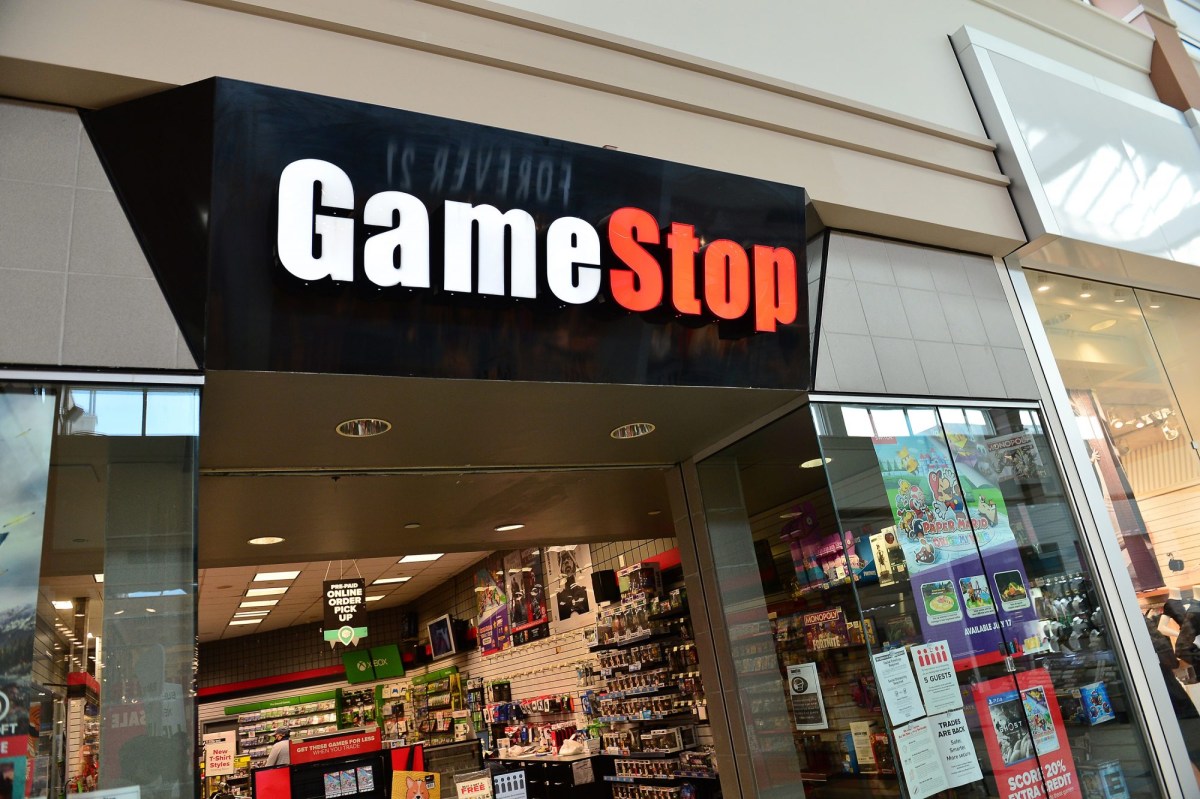 Shares of GameStop shares jumped more than 27 percent on Monday after it emerged that the founder of pet food company Chewy.com took a stake in the video game retailer.

Ryan Cohen, whose Chewy.com was scooped up in 2017 for $3.35 billion by PetSmart, has taken a 9-percent stake in struggling GameStop via his RC Ventures fund, according to a government filing.

RC Venture wrote that GameStop’s shares — it acquired 5.8 million shares — were “undervalued and represented an attractive opportunity” in the Securities and Exchange filing.

GameStop has been struggling as more gamers migrate to digital downloads rather than buying videos and consoles from the chain even as the pandemic boosted online sales for the Grapevine, Texas-based retailer.

By one estimate, GameStop’s online sales soared by as much as 1,500 percent at the beginning of the pandemic, according to Earnest Research.

RC Ventures became the third largest investor in GameStop behind Blackrock and Fidelity, according to Bloomberg data.

The investment comes shortly before a wave of new consoles from Nintendo, Microsoft and Sony are set to come out this fall.