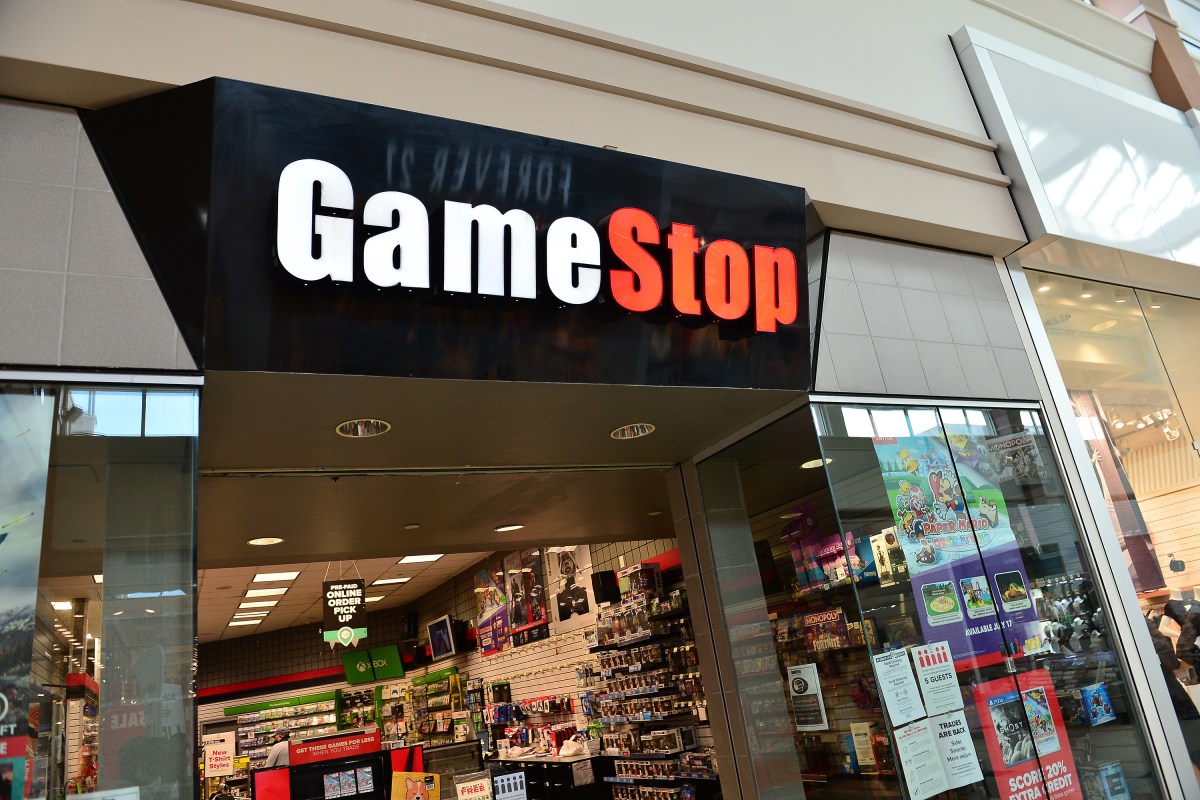 GameStop’s shares soared more than 20 percent on a report that its largest individual shareholder is hatching a plan to go head-to-head with Amazon.

Shares of the Grapevine, Texas video-game retailer surged as Ryan Cohen — the founder of Chewy.com — disclosed in a government filing on Monday that he has had conversations with senior management and several board members about becoming more involved in the company, according to the filing.

Cohen took nearly a 10 percent stake in GameStop on Aug. 31, sending its shares up by more than 27 percent. Chewy.com was scooped up in 2017 for $3.35 billion by PetSmart.

The entrepreneur’s investment firm RC Ventures said in August that the company’s shares were “undervalued and represented an attractive opportunity.”

Cohen says he believes GameStop can beat Amazon by becoming the dominant gaming retailer, providing faster shipping to consumers and more services and merchandise, according to a Bloomberg report late Monday.

Cohen wants GameStop to improve its customer service allowing customers to trade in old video games online instead of just in stores and to offer more game-streaming subscriptions, according to a Bloomberg report which cited an anonymous source.

The company’s sales were down 27 percent to $942 million in the most recent quarter, mostly because of the pandemic which forced its stores to close for months, the company said.

But a fresh batch of gaming consoles are about to be released from Nintendo, Microsoft and Sony, which is expected to give the retailer a huge boost as shoppers flock to upgrade their gaming systems and trade in their old consoles.