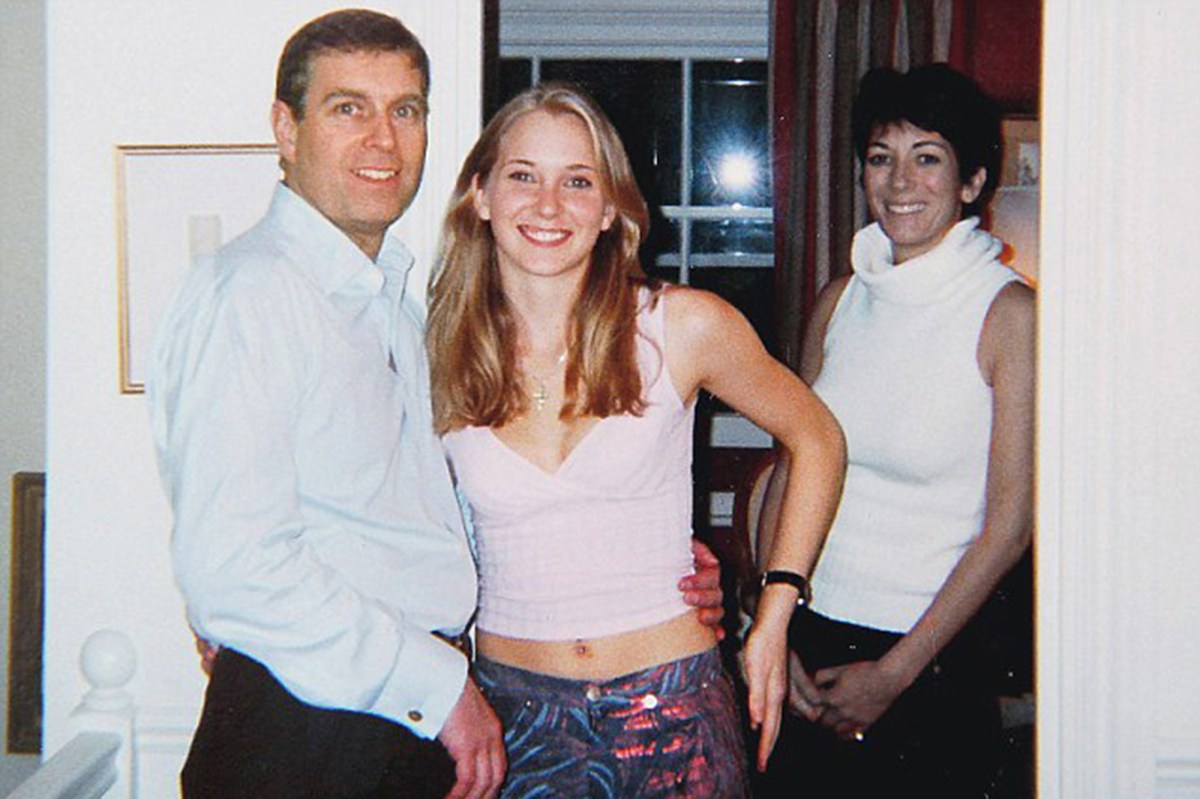 Ghislaine Maxwell won’t snitch on Prince Andrew to federal investigators — because the pair are “fiercely loyal to each other,” according to a former pal of the alleged madam.

Christopher Mason told The Sun that the British socialite would never betray Andrew, who’s been accused of having sex with one of Jeffrey Epstein’s alleged “sex slaves” Virginia Roberts Giuffre, as well as a former model.

“Prince Andrew and Ghislaine were always fiercely loyal to each other and she wouldn’t give him up,” Mason said. “I think she’ll still have his back and will protect him to the last.”

Maxwell is facing federal charges that she helped procure and groom young girls and women for sex with Epstein and even partook in some of the abuse herself.

Mason, a journalist based in New York, became close friends with Maxwell after meeting her in 1989. He said he was well aware of the powerful pals Maxwell and Epstein, her wealthy financier ex-boyfriend, kept — recalling the one time he met Prince Andrew.

“I met them both on one occasion when they were walking down Madison Avenue, and he told me he was staying at Epstein’s vast New York house,” said.

“It seemed natural that, of course, if Prince Andrew was in New York he would be hanging out with Ghislaine Maxwell because she cultivated powerful and socially prominent people,” Mason added. “It was also the perfect instance of the kind of people Jeffrey was hanging out with.”

“He was only interested in hanging out with powerful people,” he added.

Mason has spoken out before, claiming that Maxwell once hired him to write a birthday song for Epstein — that included lines about the dead pedophile’s 24-hour erections and schoolgirl crushes.

Maxwell remains jailed without bail in New York, while Epstein — who was charged with sex trafficking — committed suicide last year.