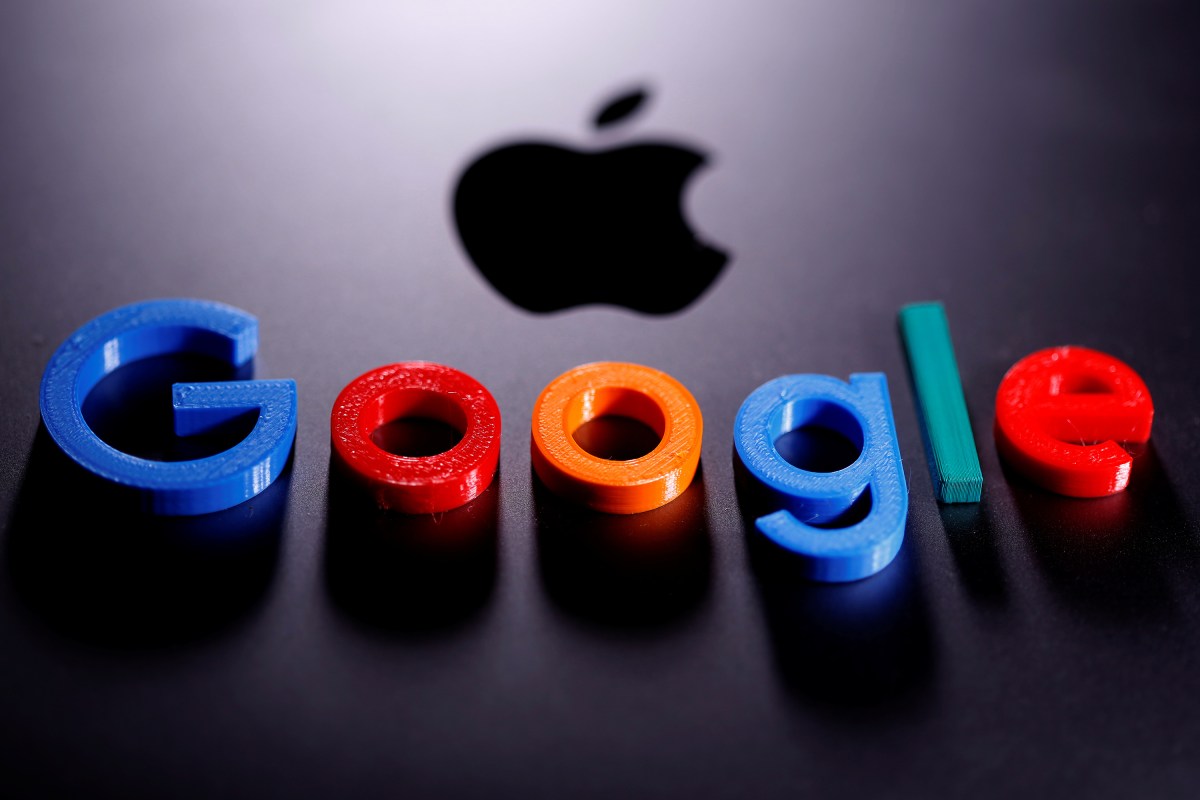 Alphabet’s Google and Apple on Tuesday announced a new system that will enable public health authorities to use smartphones to assist in contact tracing without having to build an app.

The new system — called Exposure Notifications Express — will allow public health officials to submit a small configuration file to Apple and Google. The two tech companies will then use the file to set up systems that phone owners can opt in to in order to determine whether they have been near someone who has tested positive for the novel coronavirus.

In the case of iPhones, a new version of the iOS operating system being released on Tuesday will alert users whether an exposure notification system is available from local health authorities and allow users to set it up without downloading any new apps. On Android devices, users will also get a prompt from the phone’s operating system, but will still have to download an automatically generated app.

The two companies said Maryland, Nevada, Virginia, and Washington, DC, will be the first US places to use the new system. The new system also works alongside tools that the two companies released in May that enable public health officials to build apps that allow iPhones and Android devices to use Bluetooth signals to detect proximity to a person who has tested positive.

Six US states and about two dozen countries have launched exposure notification apps based on the Apple-Google technology in recent weeks without major hitches.

The apps are increasingly compatible with each other, allowing for cross-border tracking. A few jurisdictions, such as Hawaii, are moving forward with separate tracking technology.

However, the effectiveness of exposure notification apps in helping slow coronavirus spread remains a major question. Most governments are not tracking detailed data on app usage in the interest of user privacy.

In Alabama, for example, more than 1,000 students caught the virus in an outbreak in August. But a university representative said it was too early to tell whether a two-week-old state app had made any difference.