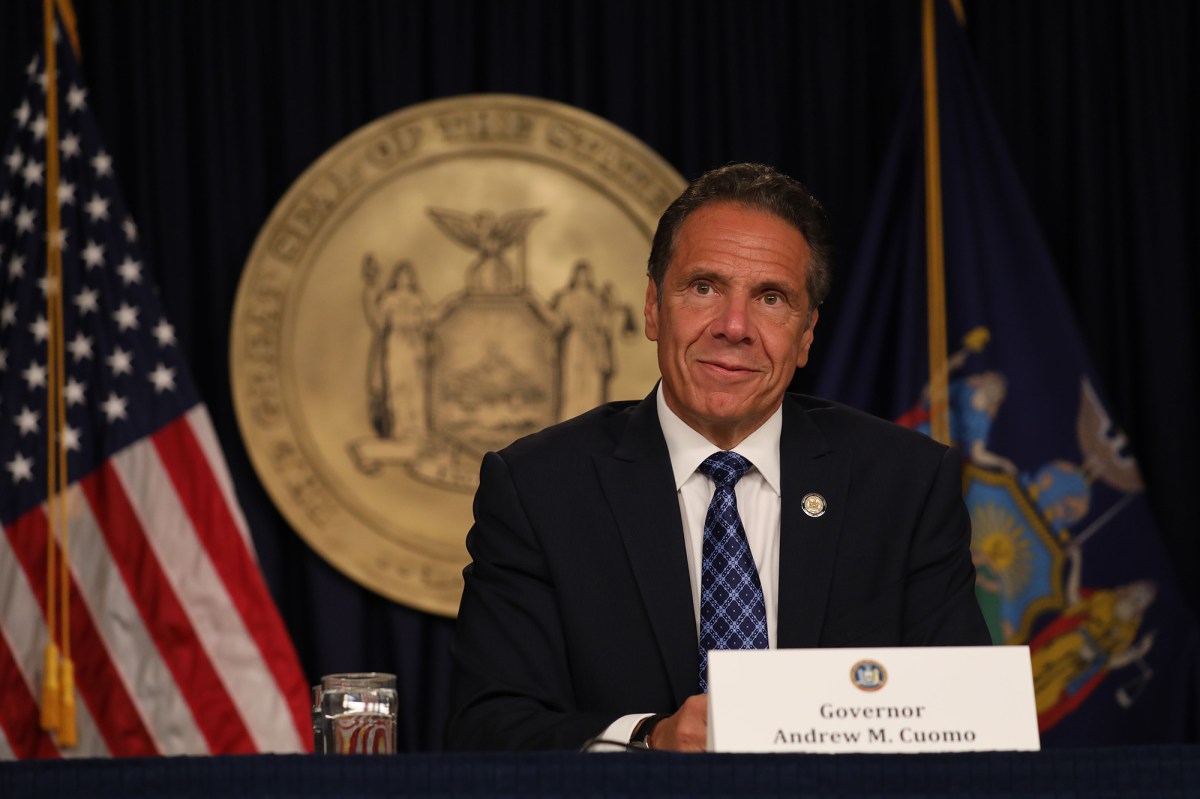 ALBANY — Despite a statewide hiring freeze and massive budget deficit thanks to COVID-19, Gov. Andrew Cuomo’s office has been adding high-profile and expensive new employees to the payroll, according to a new report.

State budget director Robert Mujica wrote to all state agencies and public authorities on April 28 directing them to “cease all hiring” except jobs deemed essential to protecting public health and safety. He also said special waivers would have to be granted for hirings during this time.

However, Cuomo’s office has made several new key hires and OK’d promotions since April, reported Friday.

Stephen Silverman, a former advisor to ex-New York City mayor and failed presidential candidate Michael Bloomberg as well as a consultant for the Clinton Foundation whose primary job was to boost the former president’s profile, was hired in August as a senior communications advisor for speechwriting and strategic messaging.

Matthew McMorrow was hired as the governor’s new statewide director of LGBTQ affairs, but is being paid $115,000 annually by the Department of State, according to payroll records.

When reached for comment by The Post, division of budget spokesman Freeman Klopott argued the positions filled were “previously held by other employees who are no longer here and the combined salaries in this group are spending neutral.”

However, he would not provide copies of the waivers submitted to fill these positions — and instead suggested The Post submit a Freedom of Information Request for the documents, echoing what he told the Times Union.

“Especially now, government needs to function and there is no question to anyone paying attention during this pandemic that the public health response, clear communication to New Yorkers writ large and to potentially vulnerable communities specifically has been crucial – and these backfilled hires didn’t increase costs,” Klopott added.

“To date, since the Federal government has failed to provide relief, New York State has spent $4 billion less than last year by using cash spending controls and overall belt tightening — the hiring freeze remains in place and we evaluate any exceptions on a case by case basis.”

New York faces an estimated $30 billion budget deficit over the next two years thanks to lost revenues owed to the coronavirus.

Cuomo has said that figure is impossible to close without federal aid.

The state has already begun tightening the belt, with a new report released by the DOB indicating 20 percent budget cuts to major sectors like health, education and local governments could be cemented in the near future.