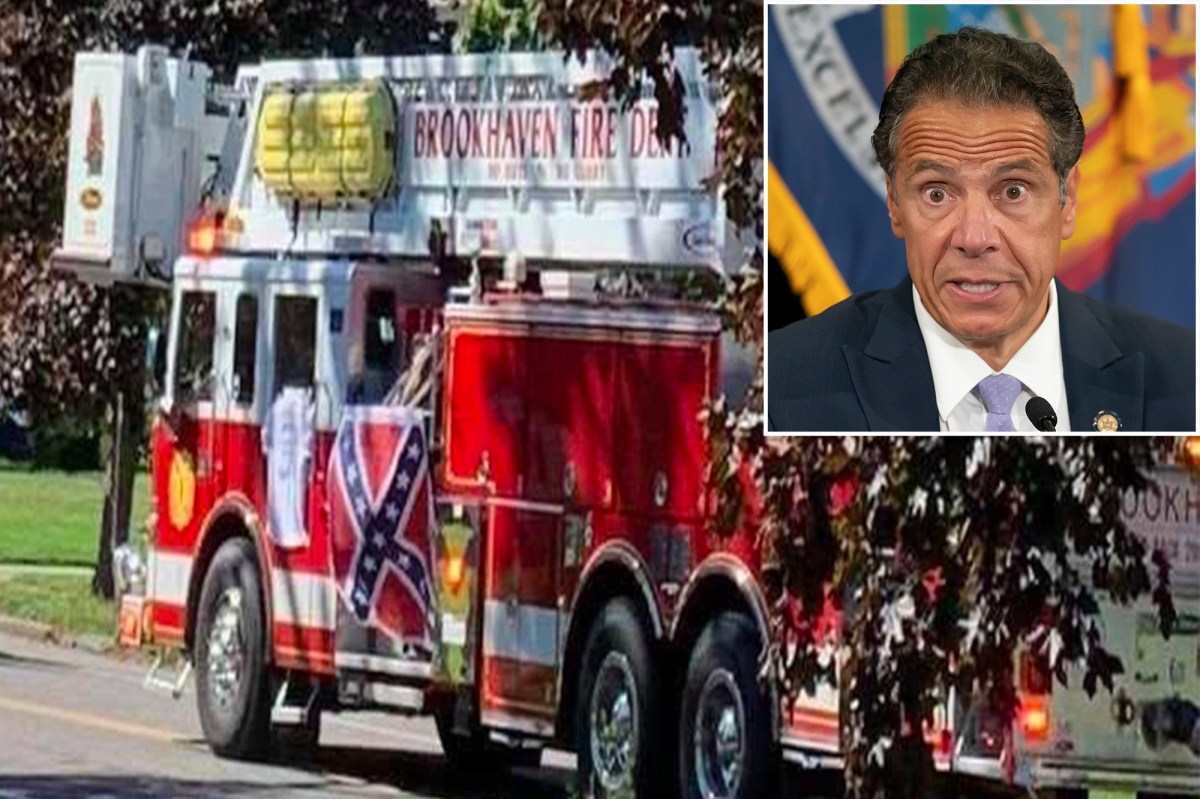 Gov. Andrew Cuomo has ordered an investigation into why a Confederate flag was draped over the side of a Long Island fire truck for a local drive-by event.

“I’m appalled by reports that a Confederate flag was flown on a Brookhaven Fire Department truck at a Patchogue parade,’’ the governor said in a statement.

“We have zero tolerance for symbols of racism or division, and I have directed the New York State Division of Human Rights to investigate the incident immediately.”

If the division finds that an action is discriminatory, it can order steps including requiring sensitivity training and assessing fines.

The controversial flag was draped on the side of a truck from the volunteer Suffolk County fire department, and a photo of it was posted to social media Sunday, creating outrage. The truck was used for a drive-by event to cheer up a Patchogue firefighter battling cancer, Newsday said.