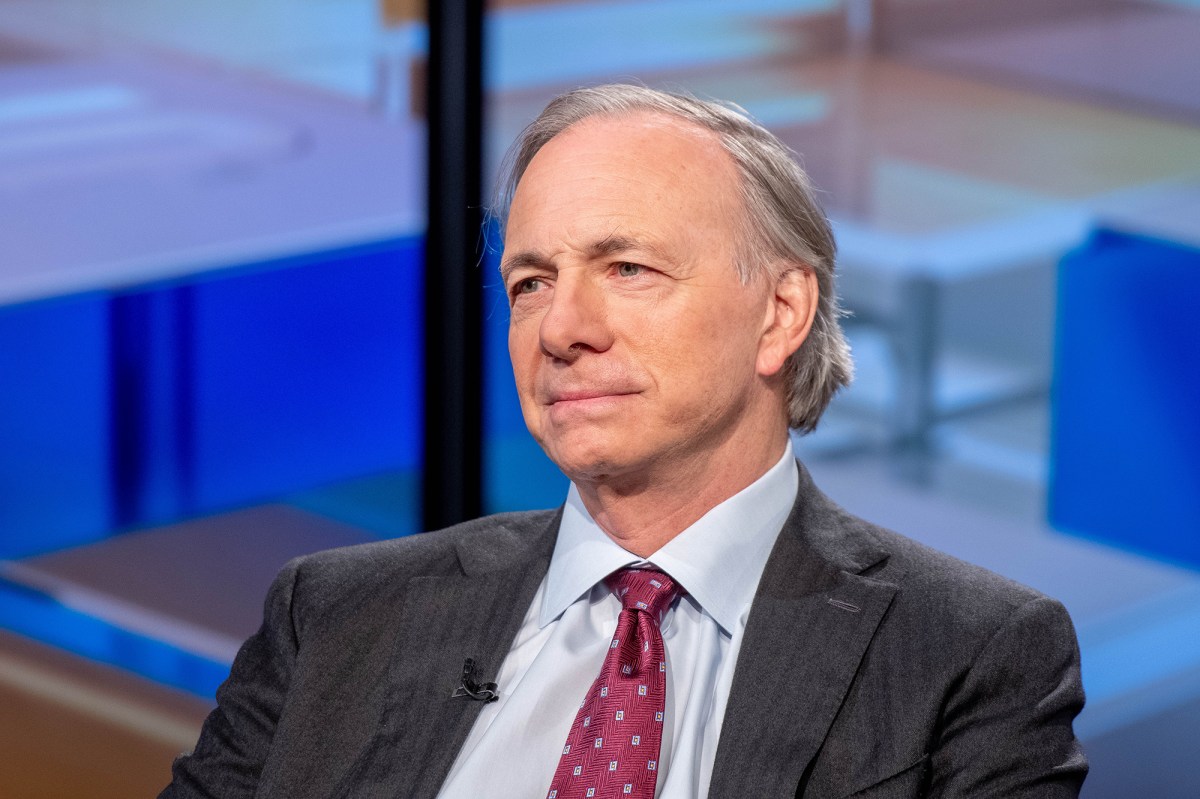 Falling stocks … falling trees — it’s all part of a day’s work at Bridgewater.

Ray Dalio’s $138 billion hedge fund has set up tents in the woods across from its Westport, Conn., headquarters so that its traders and other staffers can continue to work from their desks during the coronavirus pandemic, according to a new report.

The tents, which can accommodate about 50 of Bridgewater’s roughly 1,500 global staff, were implemented in May when it was determined that the safety protocols required for indoor work were too “stressful,” according to Forbes.

While the setup includes kayaks, it also comes with chirping birds that can disrupt calls and at least one downed tree, according to the report.

The magazine’s reporting on the camps comes as the rest of Wall Street debates whether and how to bring its staffers back.

Bridgewater intends to keep the woodsy setup through October, or until the weather gets too cold to comfortably work outdoors, Bar Dea told Forbes.

Once staffers move back indoors, the company, known for welcoming confrontation amongst colleagues, “may necessitate overnight stretches,” Forbes said. “Think the NBA bubble in Disney,” Bar Dea told the mag.

Bridgewater has plagued in recent months by poor performance. It’s flagship Pure Alpha fund posted its first ever annual loss in 2019 and was down over 13.5 percent through June. In July it reportedly handed out pink slips to dozens of employees in what may have been the biggest bloodletting in the fund’s 45-year history.

More recently, former co-CEO Eileen Murray recently sued the firm, alleging that it’s withholding millions of dollars in deferred compensation it owes her because she disclosed a gender discrimination claim against the firm to a regulator.