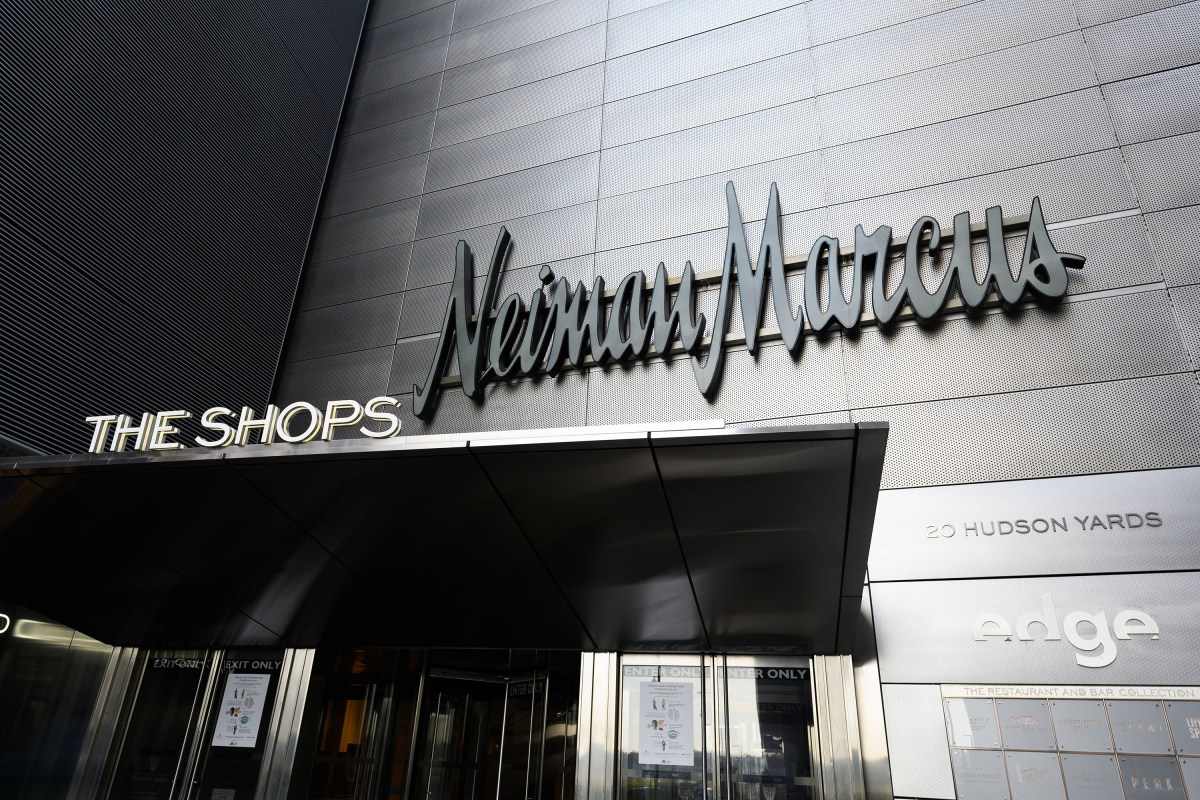 A New York hedge fund manager has been hit with multiple federal criminal charges for his alleged role in trying to strong-arm a rival so he could profit on the bankruptcy of Neiman Marcus, the US Department of Justice said.

Daniel Kamensky, 47, the founder of $1.2 billion Marble Ridge Capital, was slapped with charges of securities fraud, wire fraud, extortion, and obstruction of justice by by Manhattan federal prosecutors on Thursday.

The feds allege that Kamensky, who was serving as co-chair of unsecured creditors in the Neiman bankruptcy, used his position on the committee to keep an unnamed investment bank from offering a higher competing bid on some of Neiman’s assets that he coveted for himself.

On July 30, Kamensky learned that a New York-based investment bank was preparing an offer on those same assets for 30 to 40 cents a share.

The next day, Kamensky called a senior analyst at the bank and made it clear that he had the exclusive rights to buying the shares and would use his power on the committee to keep the investment bank from offering a bid, the feds said. He allegedly threatened to pull Marble Ridge’s business from the bank if they didn’t comply.

After the investment bank withdrew its plans for an offer, it informed Neiman’s lawyers of Kamensky’s actions. The complaint says that Kamensky told the committee that he only warned the bank to make an offer if it was serious.

He then allegedly called the analyst back and tried to get him to change his story, begging “Do you understand…I can go to jail?” and “Maybe I should go to jail. But I’m asking you not to put me in jail.”

In a press release announcing the charges, FBI Assistant Director-in-Charge William F. Sweeney said “Today, we’ve removed the ‘maybe,’ and forced him to answer for his conduct.”