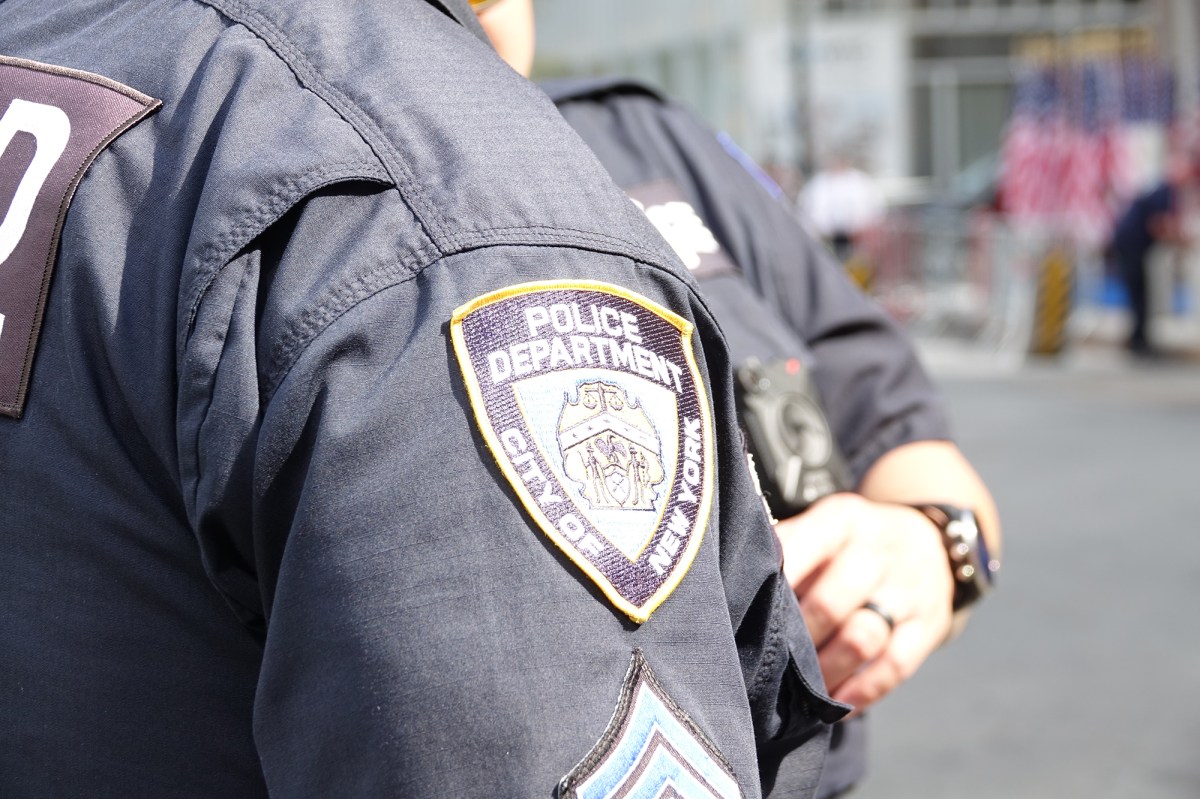 The trove of NYPD disciplinary records released Thursday includes allegations against several members of department brass — all the way up to Commissioner Dermot Shea.

Top cop Shea was named in eight complaints over four incidents between Aug. 2003 and June 2011, while he was with the department’s Detective Bureau, the data shows.

Three of the allegations, stemming from the 2003 incident, were substantiated by the Civilian Complaint Review Board.

The database does not include narrative detail or extensive context for any of the incidents, but indicates that Shea was found guilty of “abuse of authority” in a vehicle stop and search, and ordered to undergo “instruction” as discipline.

Shea was far from the only department brass named in the database.

Chief of Department Terence Monahan, now the NYPD’s highest-ranking uniformed cop, was named in six “abuse of authority” complaints, at least five of them during the 2004 Republican National Convention, which saw widespread clashes between protesters and police.

None of the half-dozen complaints is marked as substantiated in the database.

Former Chief of Crime Control Strategies Lori Pollock, who last week sued the NYPD alleging that she had been demoted from the post because of her gender, had one “force” complaint filed against her in 1988 that was ultimately withdrawn.

The man who succeeded her in the position, Michael LiPetri, had 25 complaints lodged against him between 2002 and 2016 — three of which were substantiated charges of “abuse of authority” or “discourtesy.”

First Deputy Commissioner Benjamin Tucker, twice passed over for the position of top cop, has no alleged infractions listed in the database.

The NYPD did not immediately respond to request for comment on the overall release, and the records of some of its highest-ranking members.