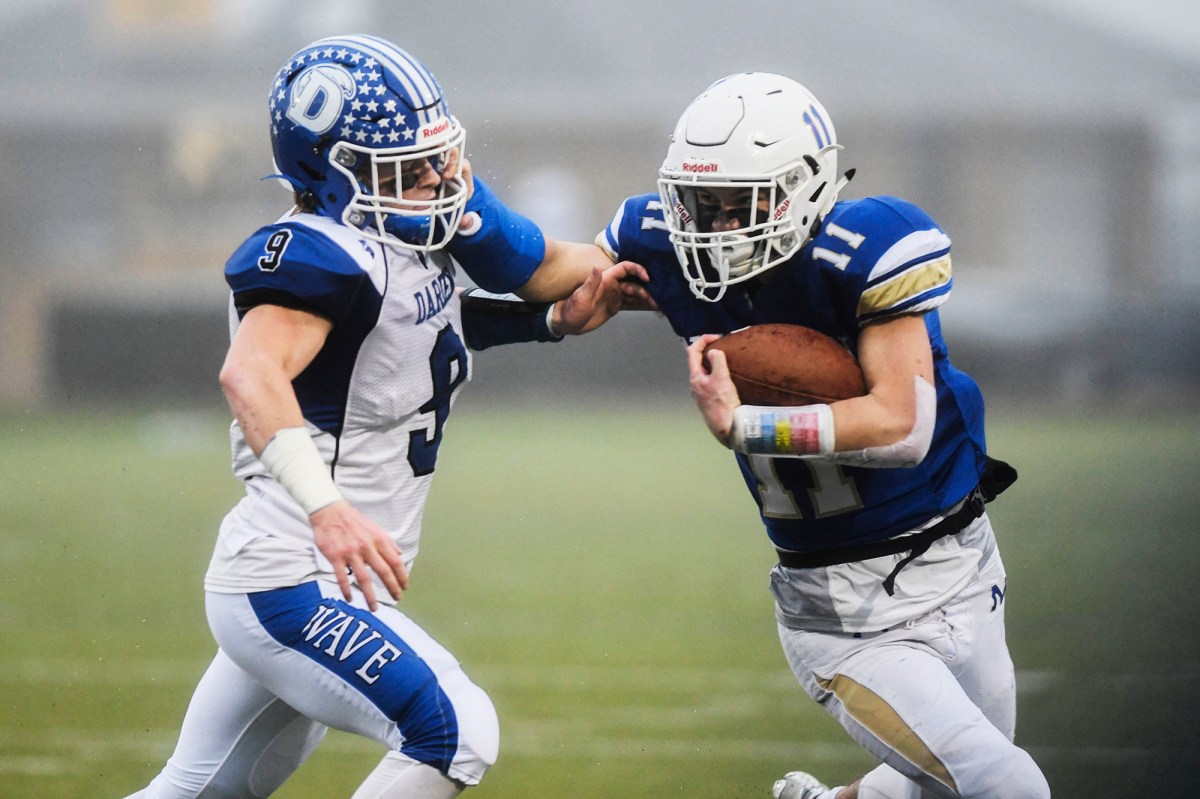 The Connecticut Interscholastic Athletic Conference, a governing body for the state’s school sports, announced the news, saying their hands were tied without the backing of the health department.

“DPH has made it clear that it is “unlikely to support higher risk activities for the Fall term,” CIAC wrote in a press release.

“Without DPH support, the CIAC cannot move forward with a full contact season as it would place superintendents and boards of education in the impossible position of acting against the recommendation of a state agency,” the release said.

In the light of the decision, CIAC said they will work to provide high school football players with “meaningful low to moderate risk fall activities.”

Other fall sports in the state — including volleyball, soccer, field hockey, swimming and cross country — are on track to proceed.

Volleyball players will be expected to wear masks, the CIAC said, in order to mitigate “the risk expressed by DPH.”