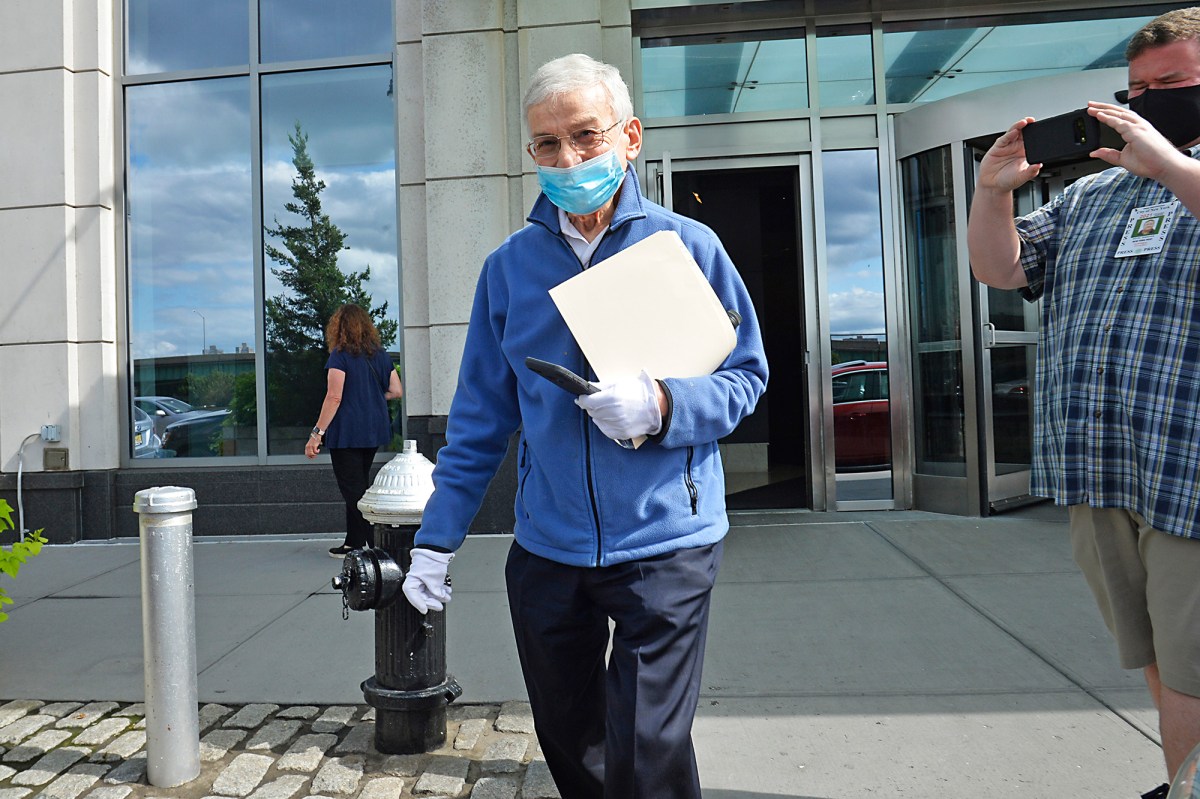 A homeless man was arrested Tuesday for robbing NYPD Chief Chaplain Rabbi Alvin Kass on the Upper West Side earlier in the day, cops said.

Rafael Diaz, 39, was charged with robbery and criminal possession of a controlled substance for allegedly attacking Kass, 84, while the religious leader was on his morning walk near West 107th Street and Riverside Drive, cops said.

Diaz was picked up around about 11 hours after the 5:45 a.m. attack. He had a crack pipe on him, cops said.

Police said the suspect said he was hungry and demanded money, rifling through Kass’ pockets and grabbing his wallet.

The wallet fell to the ground and the attacker fled with nothing.

Kass was mugged previously on his morning walk in 2016.