Neighbors of a hotel-turned-shelter on the Upper West Side are so desperate to get the homeless off the streets, they’re pushing the city to open the building’s roof as a rec room of sorts.

The idea began to take shape in late July, shortly after the Department of Homeless Services moved nearly 300 homeless men into the Lucerne Hotel, at 201 W. 79th St., to keep the city’s overcrowded shelters from morphing into coronavirus hotspots.

With limited common areas in the hotel, the men — many of them either mentally ill or addicted to drugs — stream outside to the sidewalks and into the subway. Crime has surged. For example, the number of robberies jumped from three in August 2019 to 11 last month — a 267% increase, police records show.

“They end up using the streets as shelter,” said Jackie Moffett, who belongs to Upper West Siders for Safer Streets, a community group that popped up in response to the conversion of the Lucerne as well as two other hotels in the neighborhood — the Belleclaire, at 2175 Broadway, and the Belnord, at 209 W. 87th St.

Now, the neighbors may be closer to finally getting an answer to “What’s up on the roof?”

On Friday, DHS officials told Manhattan Borough President Gale Brewer — along with Council Member Helen Rosenthal and Community Board 7 — that the agency is “exploring” whether the roof can be used as a meeting area.

Brewer told The Post she has been needling DHS for more than a month.

“Can we fix the roof?” Brewer said. “I’ve asked so much that they probably call me ‘the roof garden lady.’”

The agency needs to find places for the men to go during the day so they don’t wander the streets, she said.

The Lucerne lists a fitness center, a 1,000-square-foot meeting room and a “smaller” one – both on the top floor – as amenities, but doesn’t mention the roof. 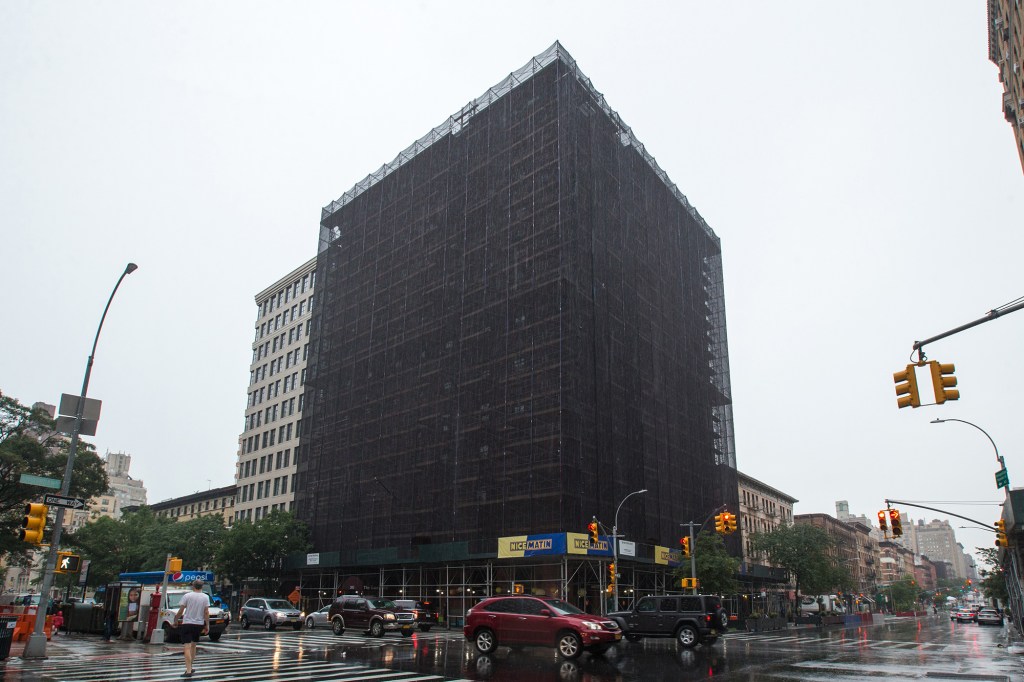 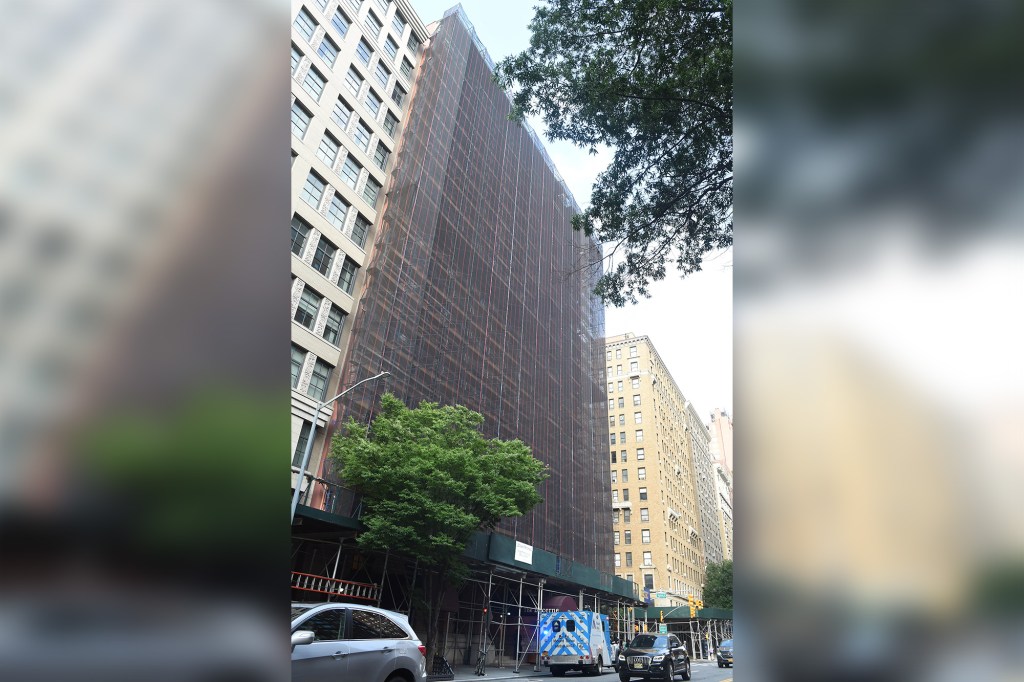 DOB records show the hotel’s current 1995 certificate of occupancy doesn’t include the roof.

Domb also hasn’t applied for any permits to either fix or remodel the roof to make it safe – for example, install railings — or a new certificate of occupancy that would include the roof, DOB spokesman Andrew Rudansky said, citing agency records.

Brewer told The Post she simply wants to know what needs to be done to the roof and who’s going to pay for the work – DHS, Project Renewal or Domb.

Besides the roof, some community groups are offering to provide recreational space for the men, Rosenthal spokeswoman Sarah Crean wrote in an email. She declined to identify the groups other than to describe one as a church and another as a community center.

For Moffett, gathering places — whether the roof or off-site — are only stop-gaps now: The Upper West Side simply can’t handle any more of the city’s growing homeless population, she claims. She and many others are hurt by being portrayed as heartless and intolerant, especially since the neighborhood already had 11 shelters before the three hotels were converted.

“This is the tipping point,” she said. “This is just too much for us.”