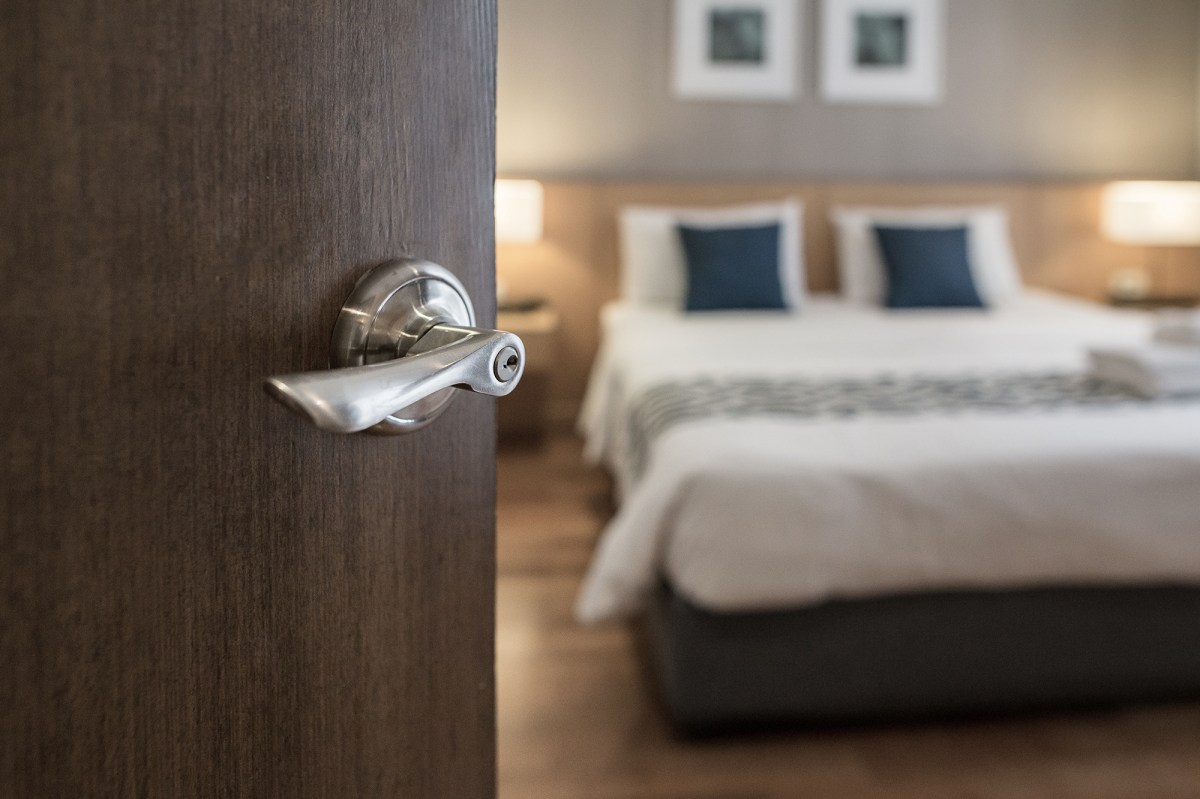 America’s hotels are still reeling six months into the coronavirus pandemic with Labor Day weekend approaching and no end to the economic misery in sight, according to an analysis released Tuesday.

There are 4.3 million fewer hotel industry jobs since February and 40 percent of its employees are still out of work, the analysis by the American Hotel and Lodging Association found.

The average occupancy rate in New York City hotels and other urban markets is just 38 percent and 50 percent nationally.

In New York City, the government has been sending the homeless and incarcerated individuals from Rikers Island to shelter at mostly empty hotels during the pandemic. In one Queens neighborhood, residents have called for a hotel to be shuttered after attracting unsavory characters and two reported shootings.

Many Americans scrapped vacation trips during the pandemic with much of the economy in lockdown to curb the spread of the killer bug. In New York City, the Broadway Theater District is closed, indoor dining is still banned and museums and cultural institutions are just beginning to open on a restricted basis — all big tourist draws.

Only 33 percent of Americans say they have traveled overnight for leisure or vacation since March, and only 38 percent say they are likely to do so by the end of the year.

Moreover, just 16 percent of Americans plan to travel for Labor Day, 25 percent for Thanksgiving, and 29 percent for Christmas.

Most telling, only 14 percent of hotel rooms are booked for this coming Labor Day weekend, compared to 41 percent a year ago, the study said.

Desperation is kicking in and some teetering hotels will close without a government relief package, said Hotel and Lodging Association CEO Chip Rogers.

“While hotels have seen an uptick in demand during the summer compared to where we were in April, occupancy rates are nowhere near where they were a year ago. Thousands of hotels can’t afford to pay their mortgages and are facing the possibility of foreclosure and closing their doors permanently,” said Rogers.

“We are incredibly worried about the fall and what the drop in demand will mean for the industry and the millions of employees we have been unable to bring back. The job loss will be devastating to our industry, our communities, and the overall American economy. We need urgent, bipartisan action from Congress now.”

Hoteliers are appealing to Congress and President Trump to move swiftly to help the industry through a targeted extension of the Paycheck Protection Program, a commercial mortgage relief program and expanding the Main Street Lending Facility to give hotel companies access to funds.

“Our industry is in crisis. Thousands of hotels are in jeopardy of closing forever, and that will have a ripple effect throughout our communities for years to come,” said Rogers. “We need help urgently to keep hotels open so that our industry and our employees can survive and recover from this public health crisis.”