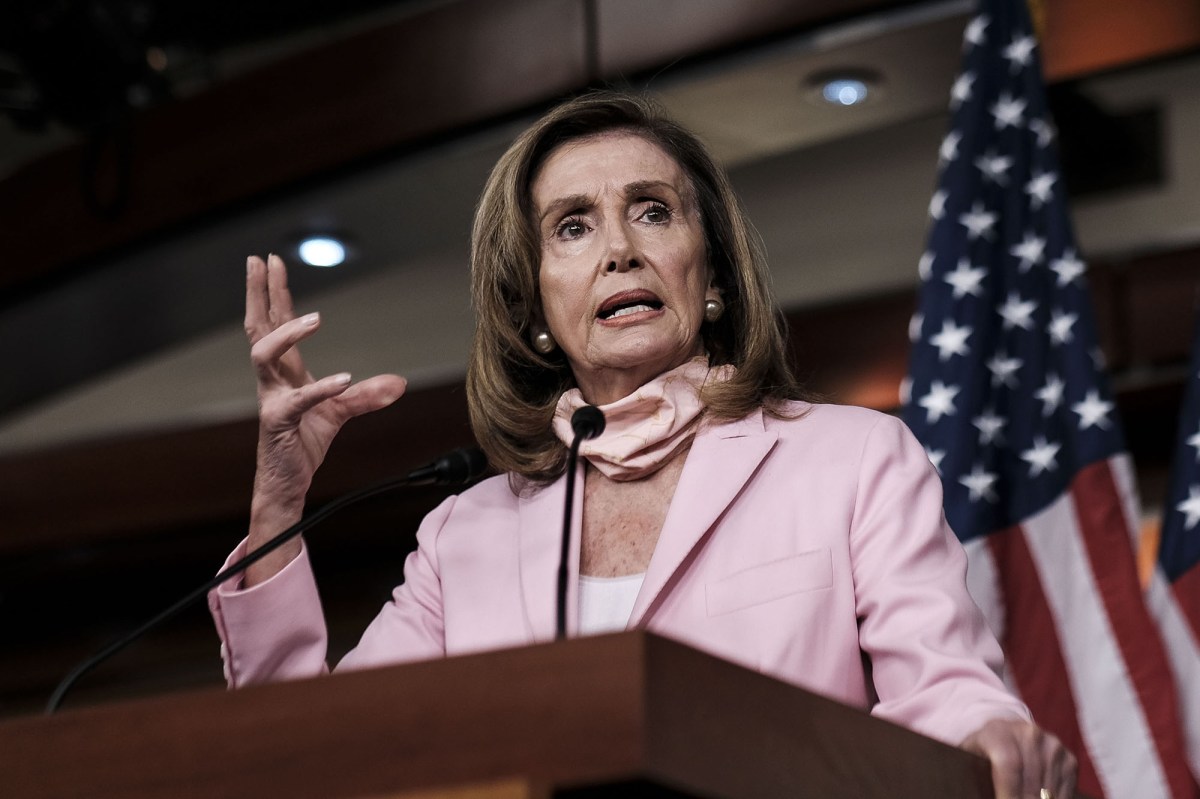 House Democrats were poised Saturday to pass a bill meant to handcuff Postmaster General Louis DeJoy ahead of November’s election — despite his Senate testimony that he has made no changes to its operations.

Both parties railed at one another for two hours of acrimonious debate in a rare weekend session called by Speaker of the House Nancy Pelosi — as President Trump weighed in via Twitter.

“This is all another HOAX by the Democrats to give 25 Billion unneeded dollars for political purposes, without talking about the Universal Mail-In Ballot Scam,” he tweeted.

The bill, which is unlikely to get a vote in the Senate, would order DeJoy not to close post offices, remove sorting machines or restrict overtime for the duration of the coronavirus pandemic.

It would also pump $25 billion into an agency that, DeJoy says, is already fully funded and has $12 billion on hand.

Democrats in recent days — including former President Barack Obama — have accused the GOP of trying to “kneecap” the USPS to suppress mail-in voting.

“Do you hear that? That’s our democracy crumbling,” an angry Rep. Rashida Tlaib (D-Mich.) said. “This is fascism.”

But Republicans dismissed the bill as piece of political posturing, fueled by a left-wing media-driven conspiracy theory.