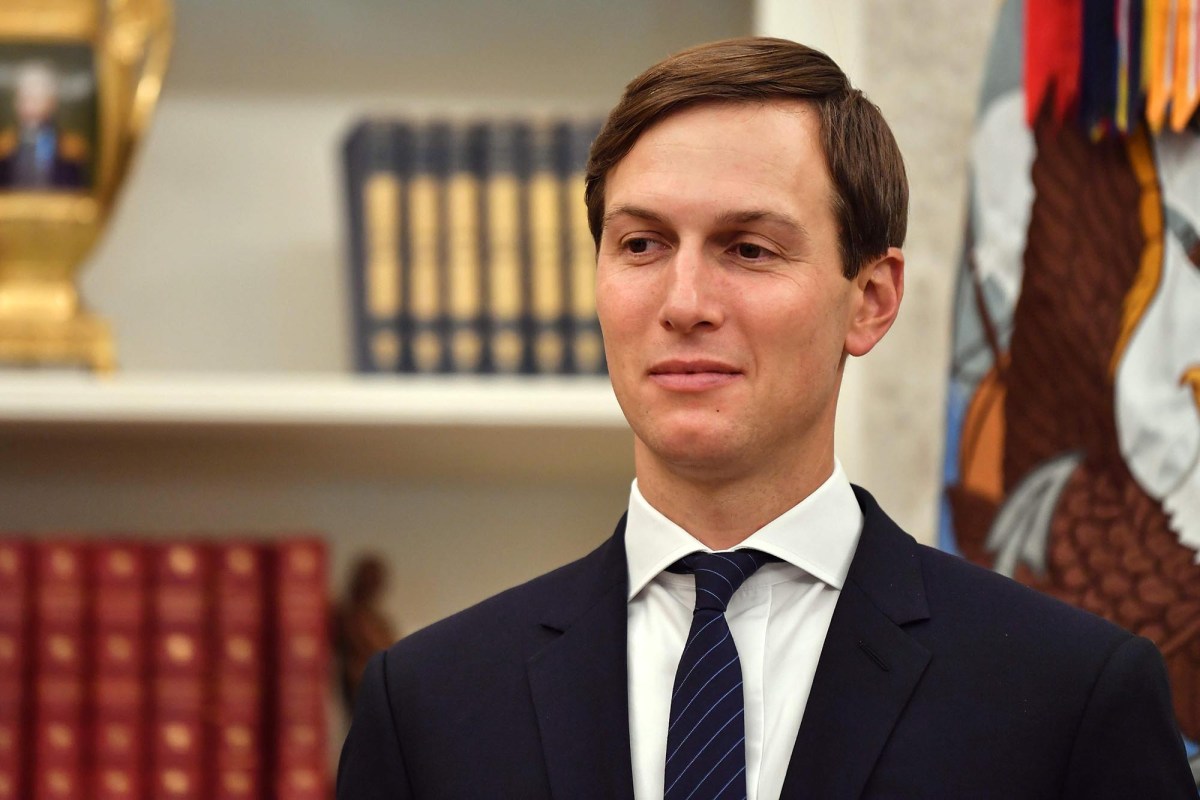 President Trump’s son-in-law and senior advisor Jared Kushner is headed to the Middle East on a diplomatic tour to convince some of the region’s most important leaders to attend a White House signing ceremony to mark the normalization of relations between Israel and the United Arab Emirates.

Kushner is expected to hit up the leaders of Egypt and Jordan — which established formal diplomatic ties with Israel in 1979 and 1994 respectively. He will also make an appeal to the rulers of Oman and Bahrain, sources told CNN.

Kushner is reportedly scouting the possibility of other peace agreements in the region. Regional rumblings have indicated that a similar deal between Israel and Sudan could be in the works, with officials saying such a deal could come by the end of the year.

A splashy signing ceremony to commemorate the historic Israel-UAE agreement would be held in the heat of the 2020 presidential campaign and offer the Trump administration a much-needed victory lap in what has been a difficult year.

Since coming into office, Kushner has acted as a close advisor to the president on a broad range of issues and has been given wide sway over the perennially fledging Middle East Peace process.