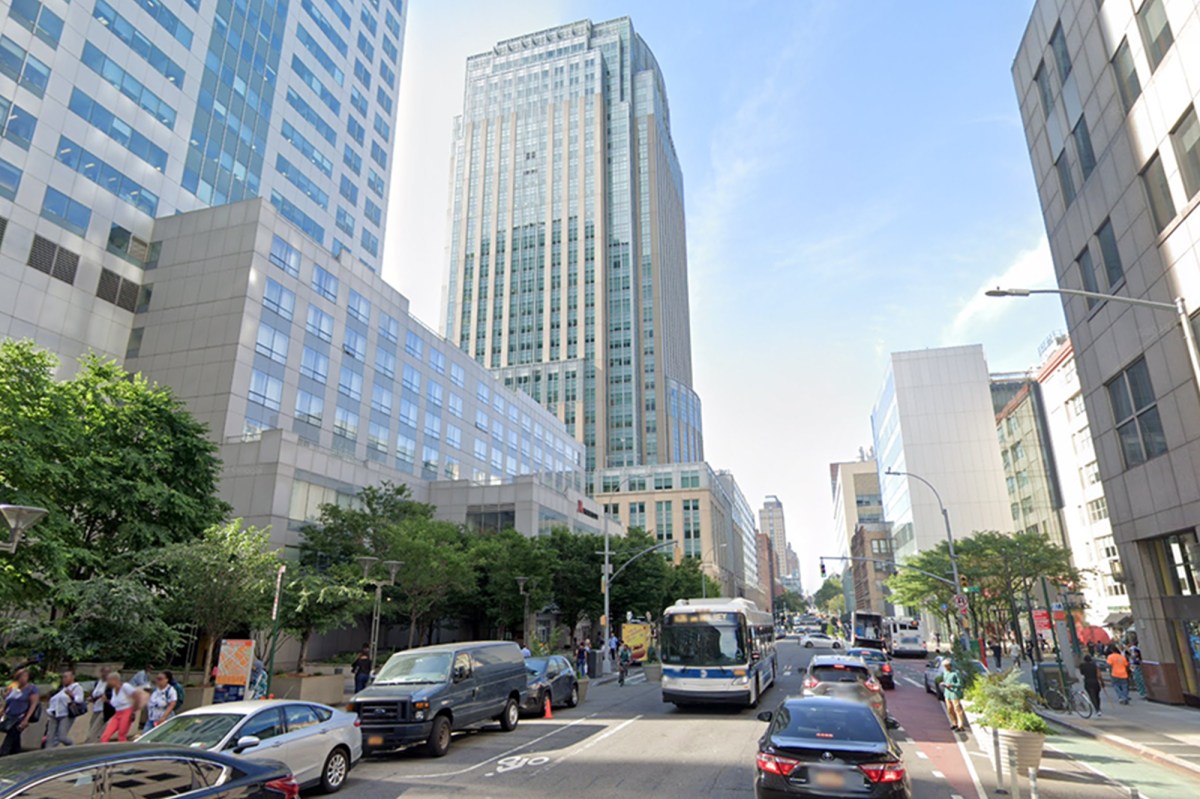 Cars are set to be booted off one of Brooklyn’s busiest streets next week.

Between 7 a.m. and 7 p.m. on Monday, only cars making local deliveries or parking will be allowed on the stretch between Livingston and Tillary streets.

Jay Street — which leads on to the Manhattan Bridge and runs past the City College of Technology, NYU School of Engineering and the sprawling MetroTech office complex — serves seven MTA bus routes that carry a total of 46,000 daily riders, according to MTA stats.

The strip will be only the third busway in the city — joining Downtown Brooklyn’s decades-old Fulton Street Mall and the nascent 14th Street busway in Manhattan.

The 14th Street busway has been a success for transit riders: Speeds and ridership both increased, and the number of buses arriving in “bunches” — meaning, all at once — dropped from one-in-10 to one-in-14, according to stats crunched by advocates at TransitCenter.

Despite that success, Jay Street is the only one of four new busways announced by the city in June to actually come to fruition.

Two of the projects, Jamaica Avenue and Main Street in Queens, are mired in delays due to community opposition.

A third — on Fifth Avenue in Midtown Manhattan — was recently modified to include a travel lane for cars, Streetsblog reported.

“Unfortunately not everything was able to happen in the month we hoped it would, but I assure you in the coming months we’re going to everything,” DOT Commissioner Polly Trottenberg told reporters Thursday.

“Some of them have been more popular than others. [Jay Street] has really been very broadly supported.”