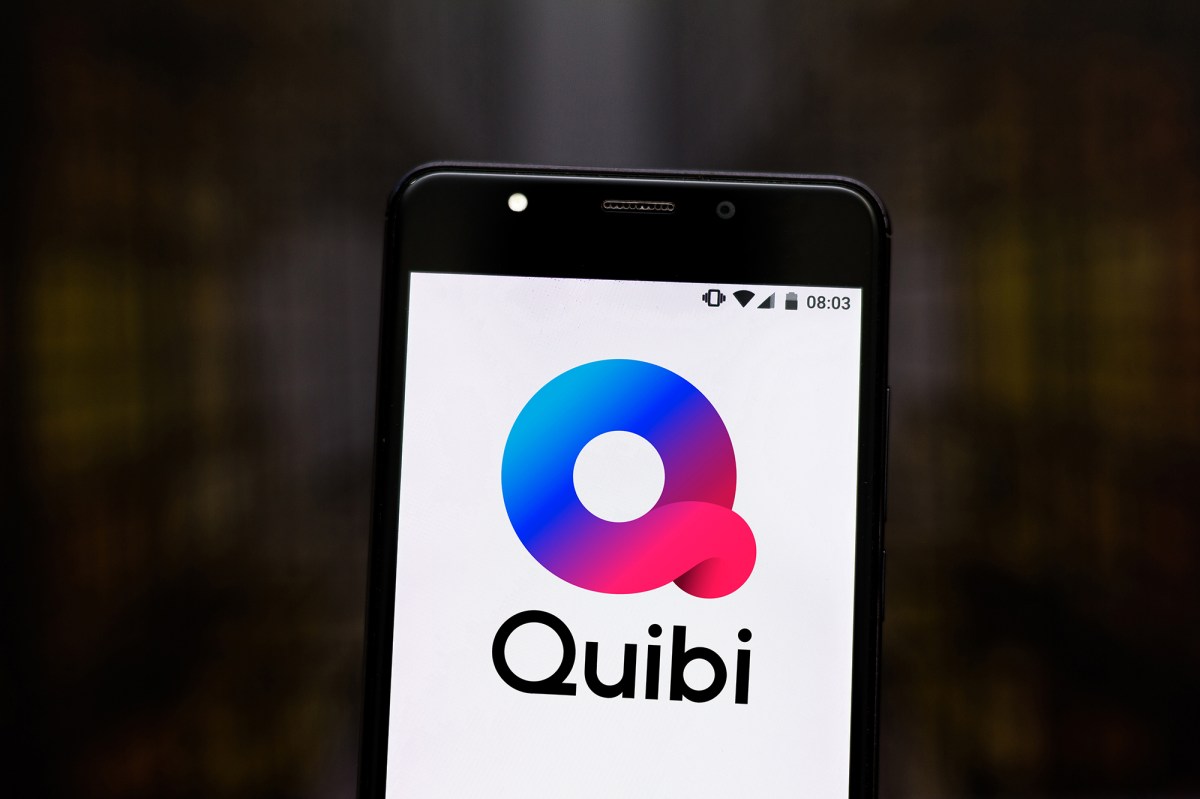 Hollywood mogul Jeffrey Katzenberg is already thinking about throwing in the towel on his six-month-old streaming startup Quibi, according to reports.

The app, which tapped big stars like Kevin Hart, Jennifer Lopez and Nick Jonas ahead of its April launch, is exploring its strategic options, including a sale, The Wall Street Journal reported Monday.

A strategic review is generally a sign of weakness and Quibi, which focuses on stories told in under ten minutes, has struggled to add subscribers since it launched in a streaming marketplace that now includes the old stalwarts like Netflix and Hulu as well as a slew of newcomers like HBO Max, Disney+ and Apple TV+.

Quibi, run by Katzenberg and former Hewlett Packard CEO Meg Whitman, is also considering raising money or going public through a merger with a special purpose acquisition company, or SPAC, if a sale cannot be achieved, anonymous sources told the newspaper.

A spokeswoman from Quibi declined to address the report but said: “Quibi has successfully launched a new business and pioneered a new form of storytelling and state-of-the-art platform. Meg and Jeffrey are committed to continuing to build the business in the way that gives the greatest experience for customers, greatest value for shareholders and greatest opportunity for employees. We do not comment on rumor or speculation.”

The mobile app’s business model was built around people who are always on the go and have little time to watch longer shows. But the pandemic has only resulted in more time for binge watching.

Although Quibi has tried to shrug off the legal tiff, The Post learned in June, that it hired private investigators to dig up dirt on Singer and execs at Eko, which watchers say suggests Quibi is taking the suit seriously.