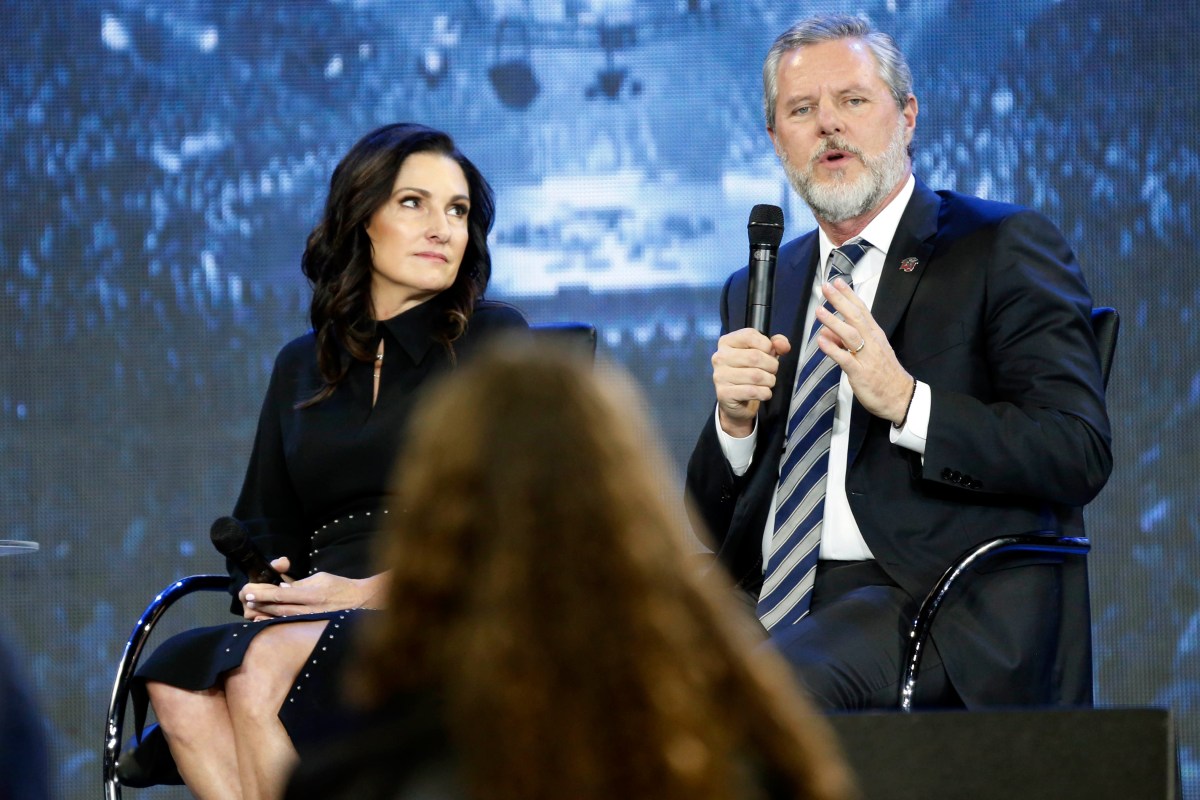 Jerry Falwell Jr., the son of late evangelical leader Jerry Falwell, revealed Sunday that his wife had an affair with a family friend that sent him into a depression he described as “like living on a roller coaster.”

The admission follows Falwell Jr. being placed on indefinite leave from his post as president of Liberty University two weeks ago, after a controversy surrounding a racy Instagram photo he had posted.

In a statement sent to the Washington Examiner, Falwell admitted that his wife, Becki Falwell, struck up an “inappropriate personal relationship” with a Florida pool boy who worked at one of the family’s properties.

During this time, Falwell Jr. says he became increasingly depressed and lost 80 pounds.

Although Falwell Jr. did not name the employee, the Examiner identified him as Giancarlo Granda, citing dozens of news stories published over several years.

Following the affair, the Falwells invested 1.8 million in a property deal with Granda to open up a youth hostel in Miami Beach, according to an investigation into the family’s dealings published by Politico last year.

Years later, Falwell Jr. claimed Granda became “increasingly angry and aggressive,” and tried to extort the family by threatening to publicly reveal the relationship. Falwell Jr. said in his statement that he rejected these threats, but felt now was the right time to go public with the story.

Falwell Jr. did not submit any evidence of his extortion claims.

Granda subsequently denied making any threats toward the family, and told the Examiner in an email, “The Falwell’s attempt to sandbag me, and the Examiner, with a last-minute story without providing the Examiner clear evidence that this was not simply an ‘affair’ with concocted allegations of extortion reeks desperation. The WHOLE truth will come out.”

Falwell Jr., for his part, says he hopes that his story will inspire others in crisis to seek mental health resources.

“I shouldn’t have been afraid to admit my vulnerabilities and to reach out for assistance from the mental health professionals who could have alleviated this pain and stress,” he wrote.

“I am committed to speaking out and sharing with others at Liberty the importance of seeking counseling instead of thinking you need to be tough and try to bear these burdens on your own.”