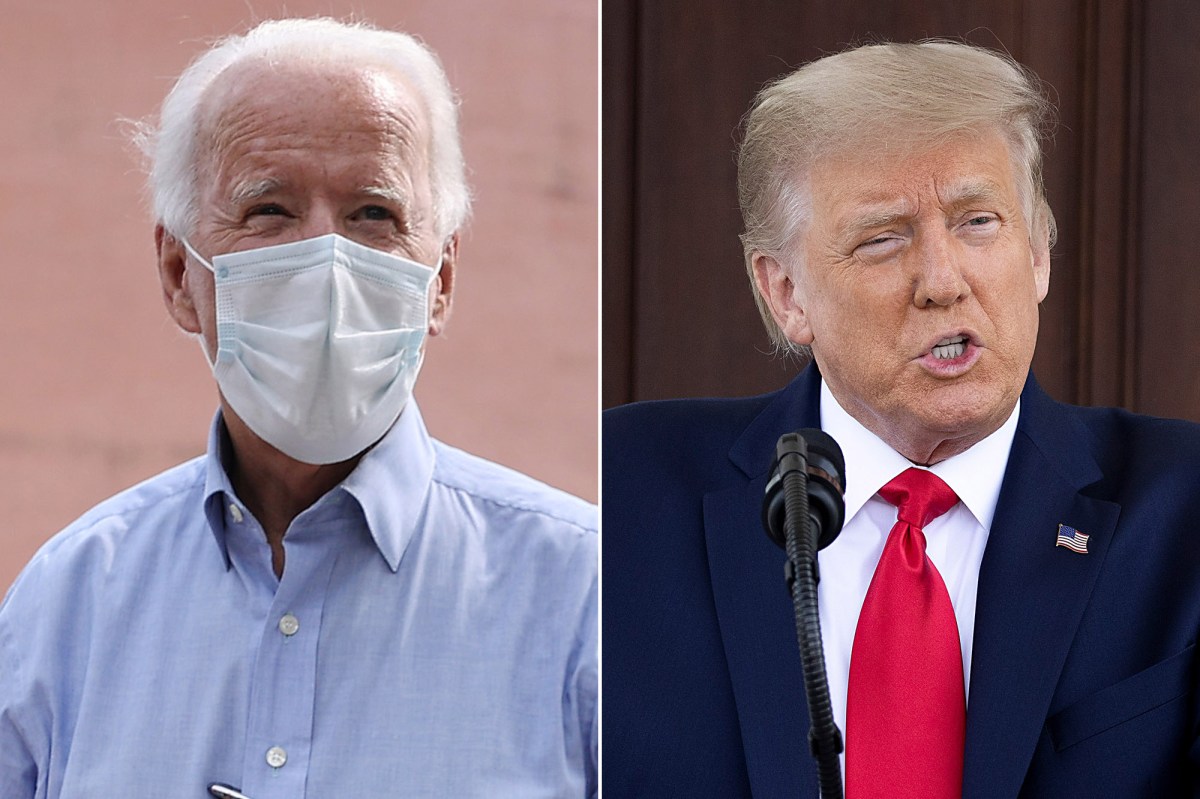 “When it comes to veterans, he is downright un-American. I’ve never said that about a president ever, ever, ever — but calling those who have served, risked their lives, even gave their lives to our nation losers and suckers? These are heroes,” Biden said.

The former vice president spoke on a video chat with AFL-CIO President Richard Trumka to mark Labor Day, and was responding to a disputed collection of allegations published last week by The Atlantic.

“My Beau wasn’t a loser or a sucker,” Biden said, referring to his late son, a veteran who died in 2015 from cancer.

Trump denies the magazine’s anonymously sourced claims that he referred to World War I war dead as “suckers” and lied about the weather to cancel a 2018 cemetery trip near Paris. The White House produced emails documenting a “bad weather call” that prevented a helicopter trip and many officials backed Trump’s denials.

Biden unloaded on Trump after the president hosted a Labor Day press conference at the White House and slammed Biden, particularly for his record on trade deals and outsourcing to China.

“He lives by a code of lies, greed and selfishness,” the former vice president said.

Offering a starkly different narrative to counter Trump’s emphasis on a strong economic rebound from the pandemic, Biden said: “this president is on track to be the only president in modern history to end up with fewer jobs at the end of his term than existed in America when he began his term.”

Biden also alleged that Trump bungled the COVID-19 response because he feared the economic impact of moves to contain the virus, which has killed 189,000 Americans and sickened about 6.3 million.