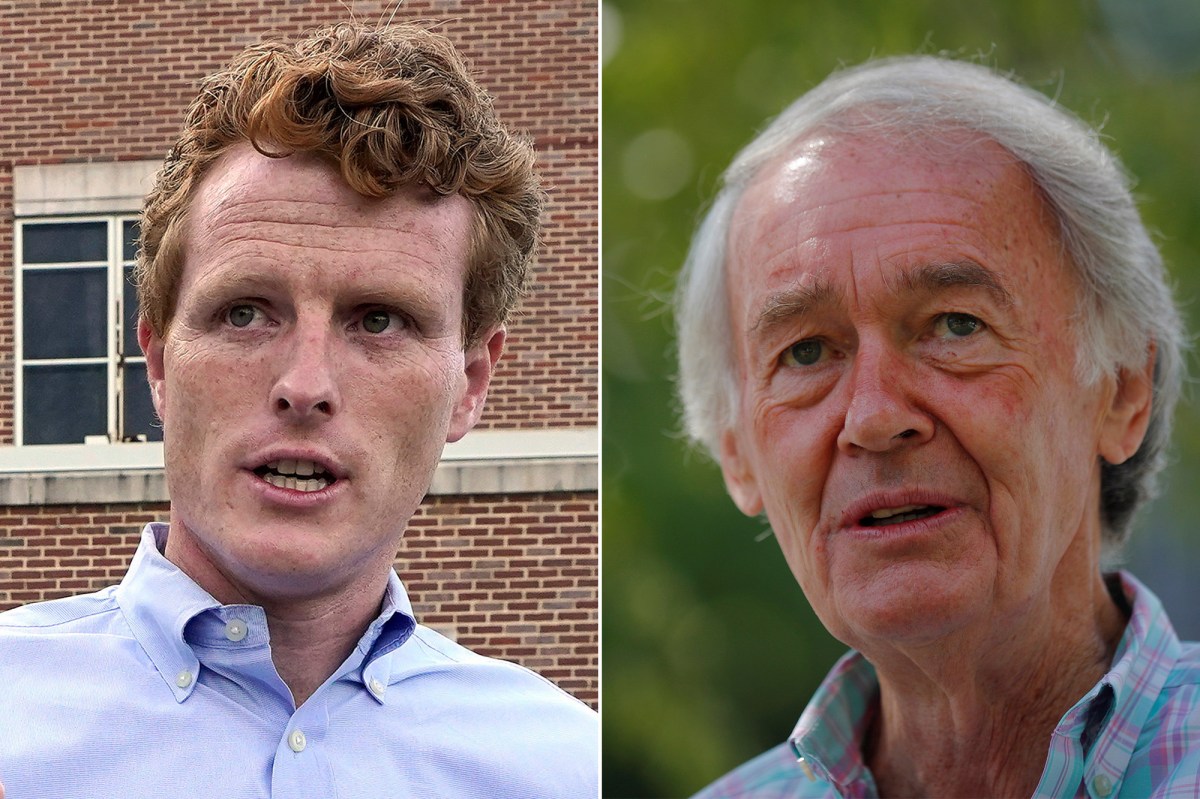 He’s the first Kennedy to lose a race for Congress in Massachusetts.

The 74-year-old Markey, who boasts a four-decade congressional career, opened with a large lead in early returns. By 10 p.m., he had garnered 55 percent of the vote to Kennedy’s 45 percent, according to Politico.

The 39-year-old grandson of Robert F. Kennedy promised a new generation of leadership, casting Markey as out of touch after decades in Congress, first in the House and then in the Senate, beginning in 2013.

Kennedy hit Markey on the issue of racial inequity, while highlighting his own family’s storied political legacy.

His great-uncle Ted Kennedy held a Senate seat in Massachusetts for nearly half a century until his death in 2009.

But aside from his membership in the family of Camelot, it never became quite clear why Kennedy chose to take on Markey, who had been given the edge in a number of recent polls.

The senator portrayed Kennedy as a “progressive in name only,” while touting his own lefty chops, including his introduction of the Green New Deal climate- change initiative with New York Rep. Alexandria Ocasio-Cortez and his working-class background.

In one campaign video, Markey paraphrased a famous John F. Kennedy quote, saying, “We asked what we could do for our country. We went out, we did it. With all due respect, it’s time to start asking what your country can do for you.”

The race also served as a kind of proxy between House Speaker Nancy Pelosi, who endorsed Kennedy, and Ocasio-Cortez, who backed Markey.

AOC called Markey’s win “a victory for the progressive movement, for 21st century policy, and for the Green New Deal.”

In the general election, Markey will face lawyer Kevin O’Connor, who defeated fellow Republican Shiva Ayyadurai in the GOP Senate primary on Tuesday.

Markey is considered a strong favorite in a traditionally blue state.