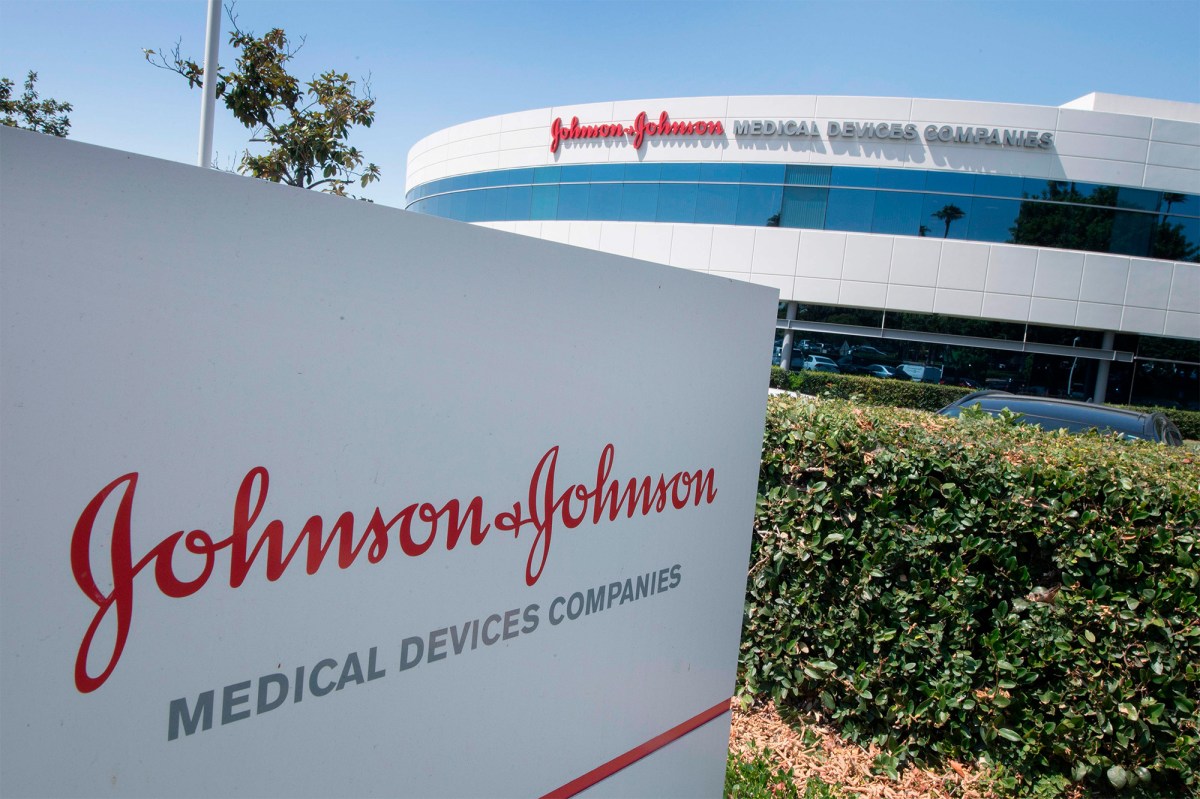 Johnson & Johnson’s experimental coronavirus vaccine has been found to prevent severe illness — in some hamsters, according to a study published Thursday.

Syrian golden hamsters were vaccinated and then exposed to COVID-19 about four weeks later, as part of a pre-clinical study by the drugmaker.

The vaccinated rodents were found to have less of the virus in their lungs and other organs, according to the study published in the medical journal Nature Medicine.

They also lost less weight than animals that didn’t receive the dose of inoculation.

The researchers found that higher levels of weight loss and higher viral replication in the lungs was tied to having low levels of antibodies that can neutralize the virus.

The promising results in hamsters won’t necessarily translate to humans.

But, the company is seeking to begin a 60,000-person late-stage study in humans later this month. It would be the largest trial testing a coronavirus vaccine yet, according to CNBC.

J&J is one of several companies working to develop a vaccine for the virus. Others include Moderna, Pfizer and AstraZeneca.