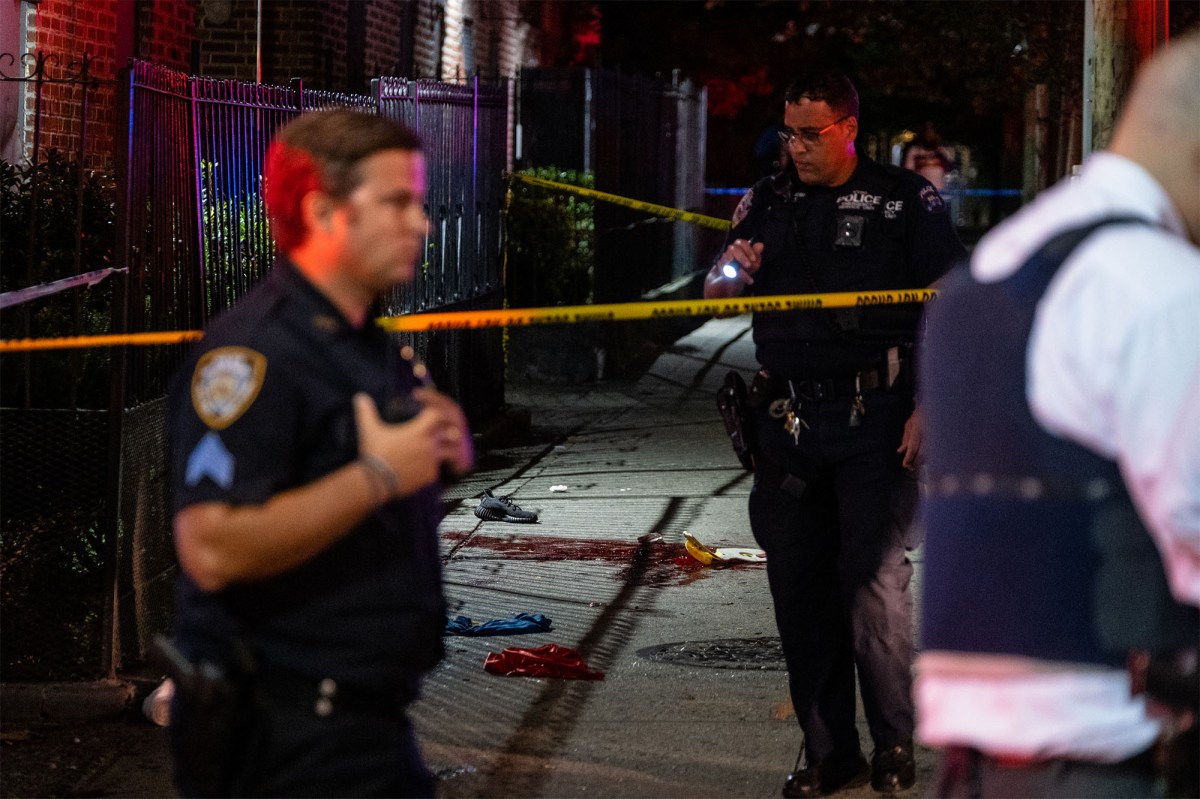 The wild festival has been plagued with fatal shootings, most notably in 2015, when Gov. Andrew Cuomo aide Carey Gabay was shot in the head after getting caught in gang crossfire in Crown Heights. The Harvard-educated lawyer died five days later. Four of the five men arrested over the shooting were found guilty.

The following year, two people were shot dead during the predawn festivities in the same neighborhood. Tiarah Poyau, a 22-year-old St. John’s University student, died after being struck in the eye, and Tyreke Borel, 17, was fatally shot in the chest.

A 72-year-old woman was struck by a bullet in the forearm as she sat on a bench, with others also shot and stabbed throughout the night.

In 2011, Denise Gay, 56, was killed by a stray bullet while sitting on the stoop of her Crown Heights home in the hours after the West Indian Day Parade.

J’Ouvert has recently enjoyed a few years of relative calm after the NYPD beefed up security measures, including adding more light towers and high-resolution security cameras, as well as pushing the start time of the festival to later in the morning.

Last year, three people were attacked in Flatbush as they were on their way to the celebration. Wanda Rodriguez, 50, died after being shot in the torso, while her two friends — one who was also shot and another who was stabbed — were left in critical condition.