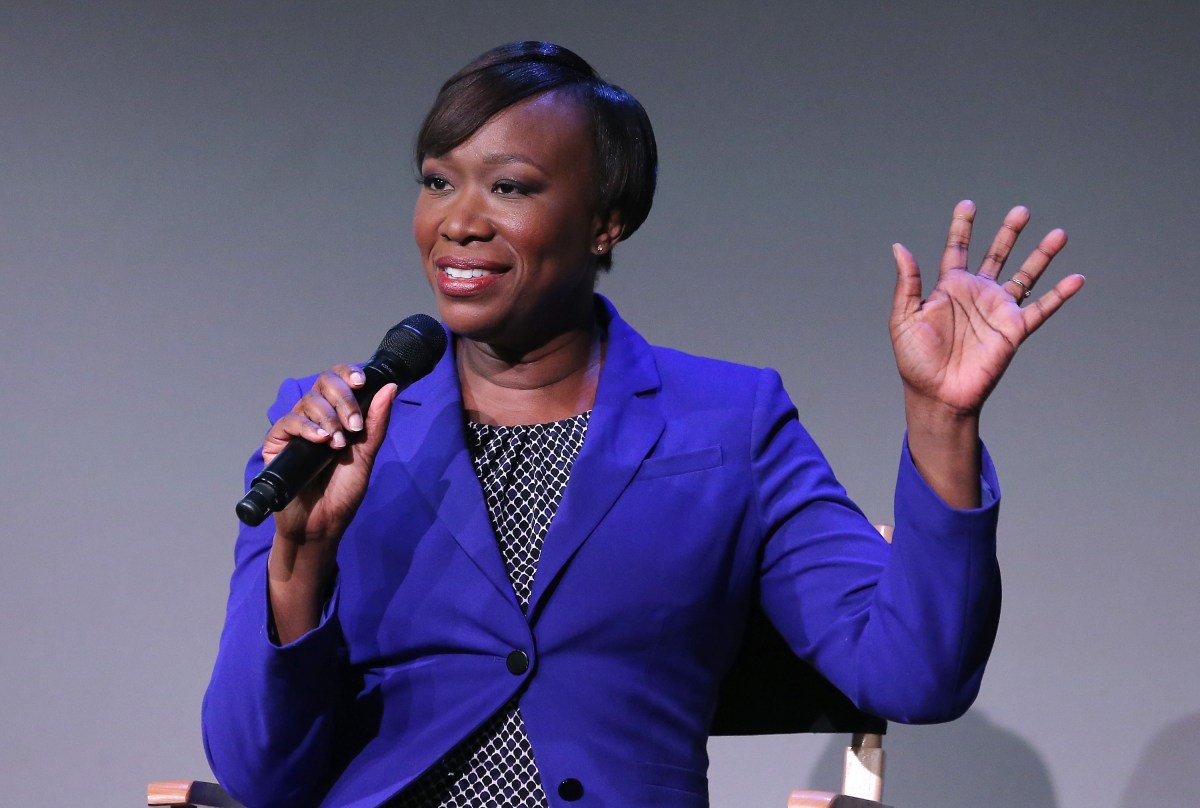 MSNBC host Joy Reid on Wednesday night addressed her recent on-air controversial comments that were perceived by some as Islamophobic — stopping short of apologizing, but admitting to improperly framing her question.

Reid took heat after her Monday show when she alleged President Trump’s of “radicalizing” his supporters in a similar fashion to “how we talk about the way Muslims act.”

“When leaders — let’s say in the Muslim world talk a lot of violent talk and encourage their supporters to be willing to commit violence including on their own bodies in order to win against whoever they decide is the enemy, we in the US media describe that as they are radicalizing these people, particularly when they’re radicalizing young people. That’s how we talk about the way Muslims act,” Reid said Monday.

“When you see what Donald Trump is doing, is that any different from what we describe as radicalizing people?” she then asked.

On Wednesday’s show, Reid revived the topic and took issue with some of the online backlash she received, before striking a more empathetic tone.

“If Trump was a Muslim leader, not the leader of the Christian right, how would we in the media describe what he’s doing?” she said. “I asked that question on Monday and there was a lot of conversation, particularly online, after the segment aired, some of which was frankly not in good faith.”

“But some of the conversations reflected the genuine feelings of people who have been subjected to the kind of stereotyping that I described and who take matters like this to heart because of it. And we should all be sensitive to that and I certainly should have been sensitive to that.”

Reid then concluded her show by admitting the original framing of her question “obviously didn’t work.”  Her Monday comments, she added, were “not exactly the most artful way of asking that question.”