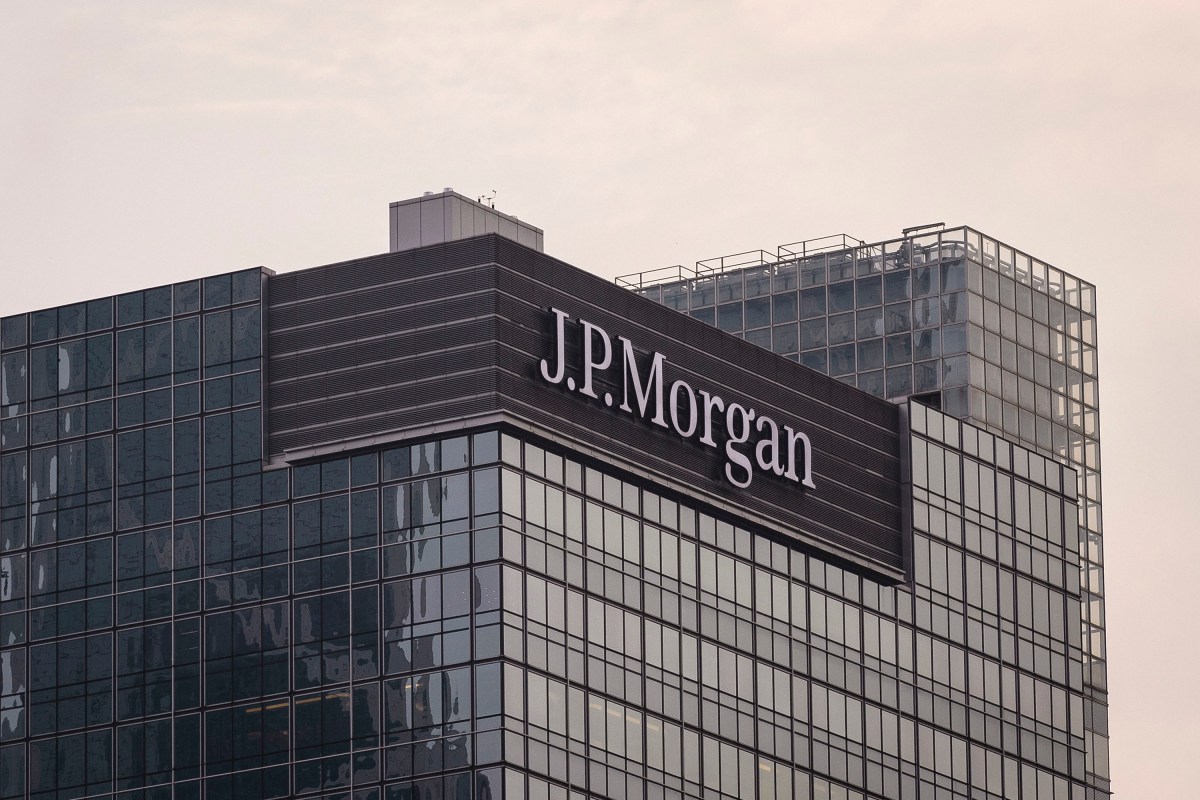 According to multiple reports on Wednesday, the $2.9 trillion megabank is close to paying the fee to end ongoing investigations by the Commodity Futures Trading Commission, the Justice Department and the Securities and Exchange Commission into the bank’s manipulation of the prices of metals and US Treasury bonds.

News of the inquiries broke in September 2019 when three JPMorgan traders were charged by the DOJ for running an eight-year conspiracy that involved placing thousands of fraudulent orders on precious metals in order to confuse the market and force rival traders to act accordingly. The tactic, known as “spoofing,” can be effective and was made illegal after the 2008 crisis.

The three bankers, Michael Nowak, who was once head of JPMorgan’s global precious metals, Gregg Smith and Christopher Jordan, are facing a federal RICO charge.

If JPMorgan does end up paying the fine, it would be the largest in history for “spoofing.”